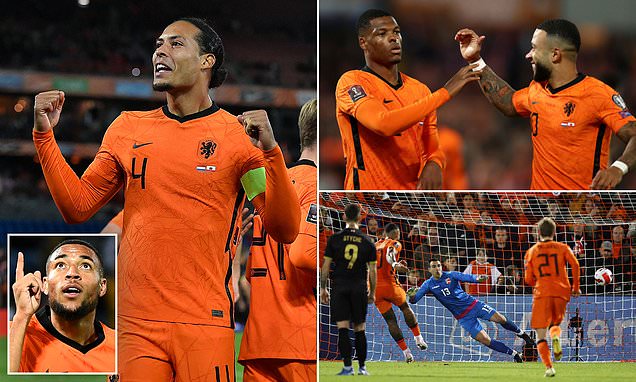 Memphis Depay continued his goal scoring spree for Holland as they thrashed Gibraltar 6-0 to stay on course for automatic World Cup qualification.

Depay scored twice, including one from the penalty spot while squandering another spot kick, to take his goal tally in the World Cup qualifiers to nine — more than any other player from a European team.

Virgil van Dijk opened the scoring with a header from a Depay corner after nine minutes and there were also second half goals for Denzil Dumfries, Arnaut Danjuma and Donyell Malen. 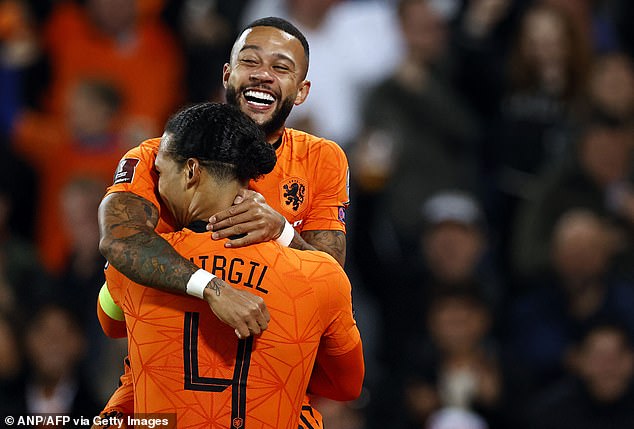 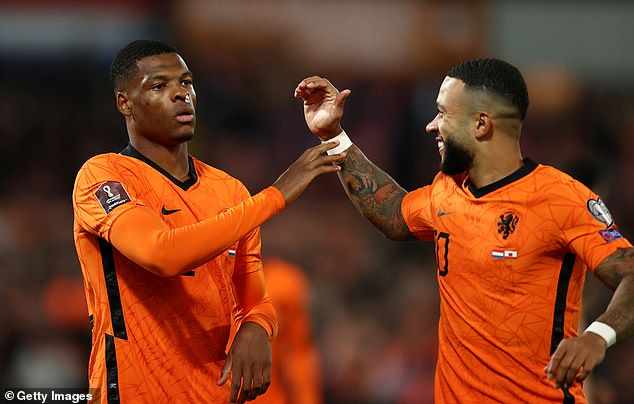 The result left the Dutch two points ahead of Norway in the Group G standings with two matches left to play. The Netherlands compete their qualifiers next month away against Montenegro and home to Norway.

Depay had a 19th minute penalty saved by Gibraltar debutant Bradley Banda but then made up for it with a tap-in from close range two minutes later before netting his second penalty effort on the stroke of halftime.

It was a fourth win in a row for veteran coach Louis van Gaal, who was brought back to help ensure World Cup qualification after Frank de Boer resigned following the team’s Euro 2020 failure. 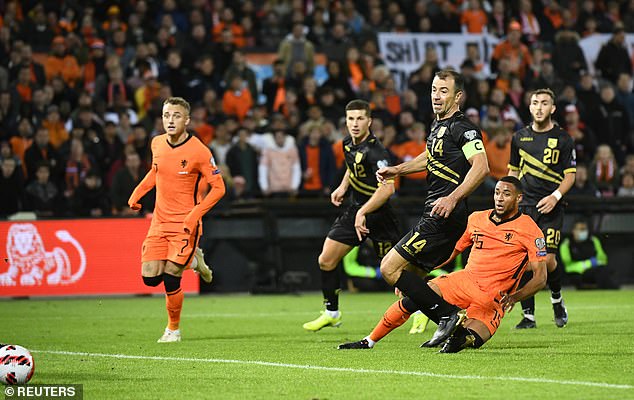 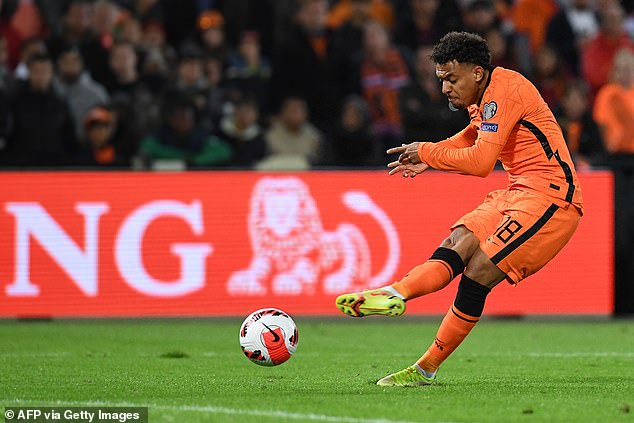