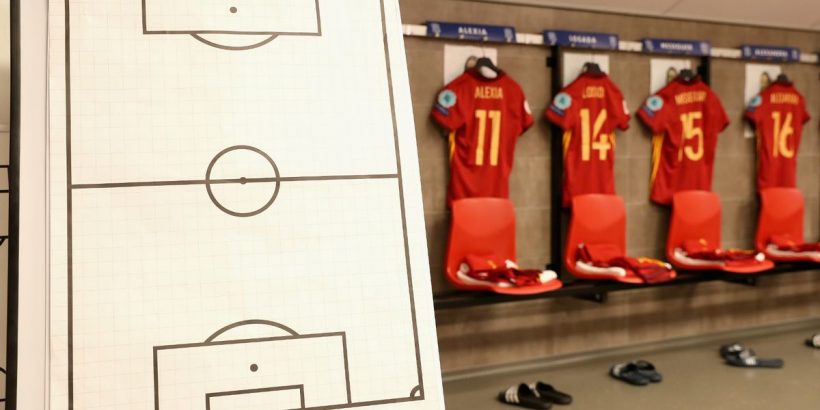 Ben Foster has detailed a horrific prank that led to one unspecified player fishing out his own excrement out of the toilet and putting it in the bag of his side's physio.

The Watford goalkeeper was speaking on his podcast Fozcast with YouTube stars Ollie Ball and Jacob Pasquill when he told one of the more disgusting stories in the footballing world.

The 38-year-old goalkeeper horrified guests when he decided to bring up the tale.

He said: “The worst I’ve ever seen by a footballer. I can’t tell you, I can’t tell you. I’ll tell you later. But it is horrific, right. So it was between the player a physio and they’re having a little bit of banter between themselves, friendly banter. “It was friendly banter but the player with who he was having banter with, I was thinking, ‘mate, what are you doing?' You are poking the lion and the bear – you are poking the big boy. You do not want to get involved in this.

“He does not know what he’s coming up against, right. Anyway, we go to an away game and it’s God knows where – Blackburn or Everton or wherever.

The former Stoke City goalkeeper continued: “We all check into the hotel. He knows that the physio will be massaging all night long. He goes down to reception, gets the key card cut for the physio’s room.

“It’s awful – he’s gone to the toilet, done an absolute monster. But then it’s gone and fished it out with his own hands and put it into his [the physio’s] washbag, zipped it back up, and just left the room.”

Can you recall any disgusting pranks between players? Let us know your thoughts in the comments section below. Foster is one of the few professional footballers who’s tried his hand at vlogging. His channel has almost one million subscribers and regular features other well-known YouTubers in the footballing world such as Chris MD and even fellow Premier League stars like Danny Rose.

His latest video spoke about the end of Ole Gunnar Soskjaer’s tenure – the Hornets were the last team which Manchester United faced while the Norwegian was in the dugout. Foster didn’t have too much to do during the encounter, saving three shots from the Red Devils.