Manchester United want to sign Philippe Coutinho this summer, reports say. And the Red Devils are also hoping the Brazil international will be joined by Jadon Sancho, while they’re also supposedly willing to pay £30million in order to beat Borussia Dortmund to Jude Bellingham.

Manchester United are reportedly keen on Coutinho, despite the player struggling since leaving Liverpool behind in January 2018.

On that occasion the Brazil international moved to Barcelona in the hope that he’d shine at the Nou Camp and immediately gel with the likes of Lionel Messi and Luis Suarez.

That wasn’t the case, though, with Coutinho struggling for 18 months before joining Bayern Munich in the summer.

United, however, are undeterred and would love to lure the Brazilian back to the Premier League and get him back to his Liverpool best.

Express Sport now looks at how United could line up with the former Reds playmaker in their ranks – as well as other targets Sancho and Bellingham. 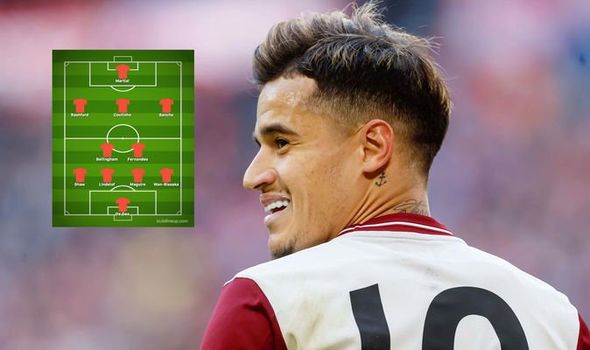 Part of the reason Coutinho struggled at Barcelona was because they didn’t play him in his best position.

At Liverpool he was a huge hit in the No 10 role, creating chances galore for the club’s strikers to bury.

And while United have Bruno Fernandes, they reportedly plan to play Coutinho in the same area he occupied at Liverpool.

That would mean Fernandes dropping back into the heart of midfield.

And Coutinho could then be able to provide the ammunition for the likes of Sancho, Marcus Rashford and Anthony Martial to fire. 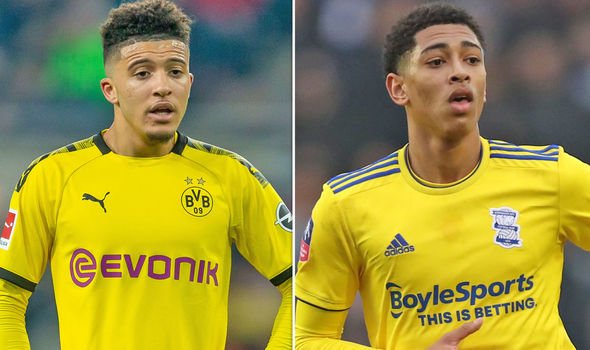 The Borussia Dortmund star has been sublime in the Bundesliga, scoring 14 goals and registering 15 assists from just 23 games.

And United believe they’ll get the England international in the door, despite Liverpool and Chelsea also being keen.

Should that happen, Sancho would be deployed on the right wing.

Rashford would then be on the left and Martial down the middle – giving the Red Devils a rapid front three. 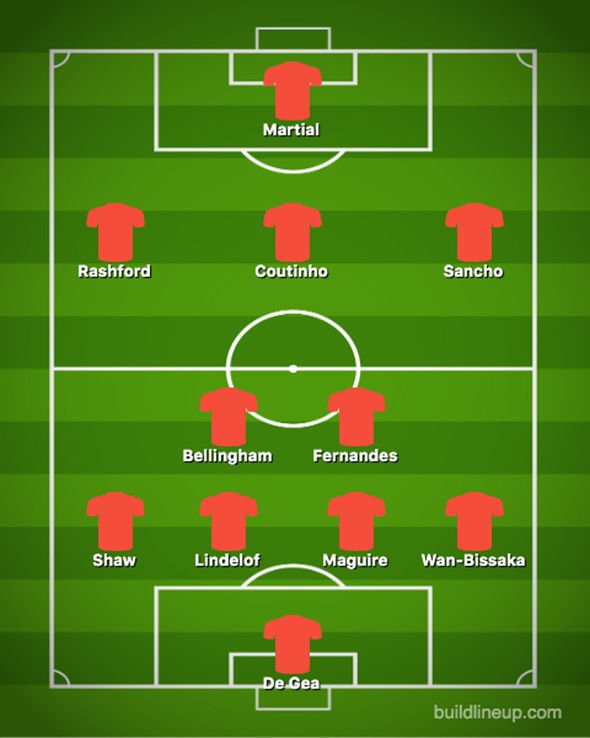 But United chief Ed Woodward thinks the same – so a move to Old Trafford can’t be ruled out.

The Red Devils are certainly eager having invited the 16-year-old to the club’s training complex, where he met Sir Alex Ferguson.

And with Paul Pogba primed to leave, Bellingham could end up being the replacement for the France international.

Despite his tender years United believe he’s got the potential to be a big hit and don’t plan on loaning him out should a transfer happen.