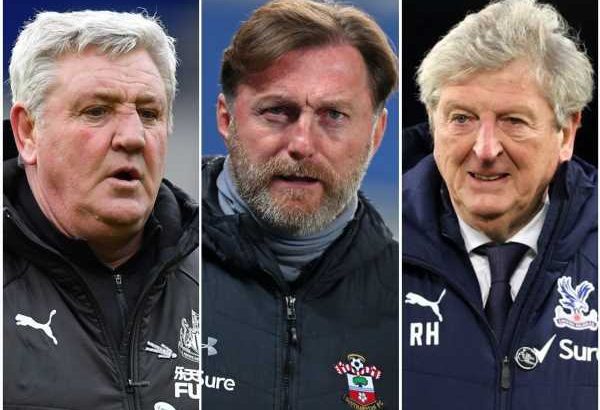 Barely any games left to play, safety assured, top half of the Premier League table out of reach.

In seasons gone by, this time of year would regularly see teams called out by commentators as being ‘on the beach early’, but perhaps this year it’ll be slightly different. Not least of all because the beaches we can actually go to are something of a rotating cast right now.

More importantly, this year will be seen as something of a write-off for some clubs, a campaign where the usual challenge of competing with bigger, richer sides was exacerbated by the great equaliser of home support being diminished, the stretched finances thinned even further and the complete lack of planning and cohesion – right from the two-week pre-season most teams had, through to regular and late fixture changes month after month.

Aside from the few who punched above their weight or pick up silverware along the way, 2020/21 might not be a campaign which lives too long in the memory for many clubs. However, 21/22 can be different – and has to be, for some sides languishing in the bottom half after months of almost playing to simply fulfil their fixture list.

For some, this summer presents a huge opportunity, a moment to really decide on the direction the club will take and pursue the plan with conviction. For others, it’s simply a reset: they’ve had a plan, but it hasn’t quite panned out this year.

Either way, this term can still be vital for planning improvements over the summer and a handful of clubs are sure to be optimistic about the 12 months ahead.

Chief among them could well be Wolves. After back-to-back seventh-place finishes, this year has been unquestionably poor.

And yet, the reasons for the downturn are both obvious and fixable: Raul Jimenez’s long-term absence, Nuno Espirito Santo’s tactical tinkering. Despite a run of one league win in 11 across December and January, though, Wolves are still 12th – the best of the bad bunch, if truth be told.

Assuming the manager stays in place, he’ll have far more time to implement new tactics in a full pre-season this time around – the switch to the back four this term altered the entire dynamic of a team built across four years, with minimal time to prepare. A fundamental that requires time on the training ground, which they simply didn’t get much of mid-season.

Jimenez is soon to return, but the need to give the squad a high-quality alternative is clear. Similarly, there appear to be other areas – centre-back, and perhaps an alternative to 34-year-old Joao Moutinho – which need attention over summer.

Similarly, Southampton must feel they should be as many as eight places higher in the table, in terms of expectation versus reality.

Considering they were top of the table at one point and within touching distance of the FA Cup final, to currently occupy 17th place – immediately above the relegation zone – only shows that what they’ve been good at for most of this season is being very, very bad.

Three wins in 22 league games across five months is, quite simply, relegation form – they took just 14 points in that period.

The squad, while containing some extremely capable components, is badly balanced in key areas: no depth in central midfield and no cover for left-back Ryan Bertrand are just two notable issues. That said, the likes of Ibrahima Diallo and Mohammed Salisu should prove excellent acquisitions over the long term – but this summer should be more about adding first-team ready components. 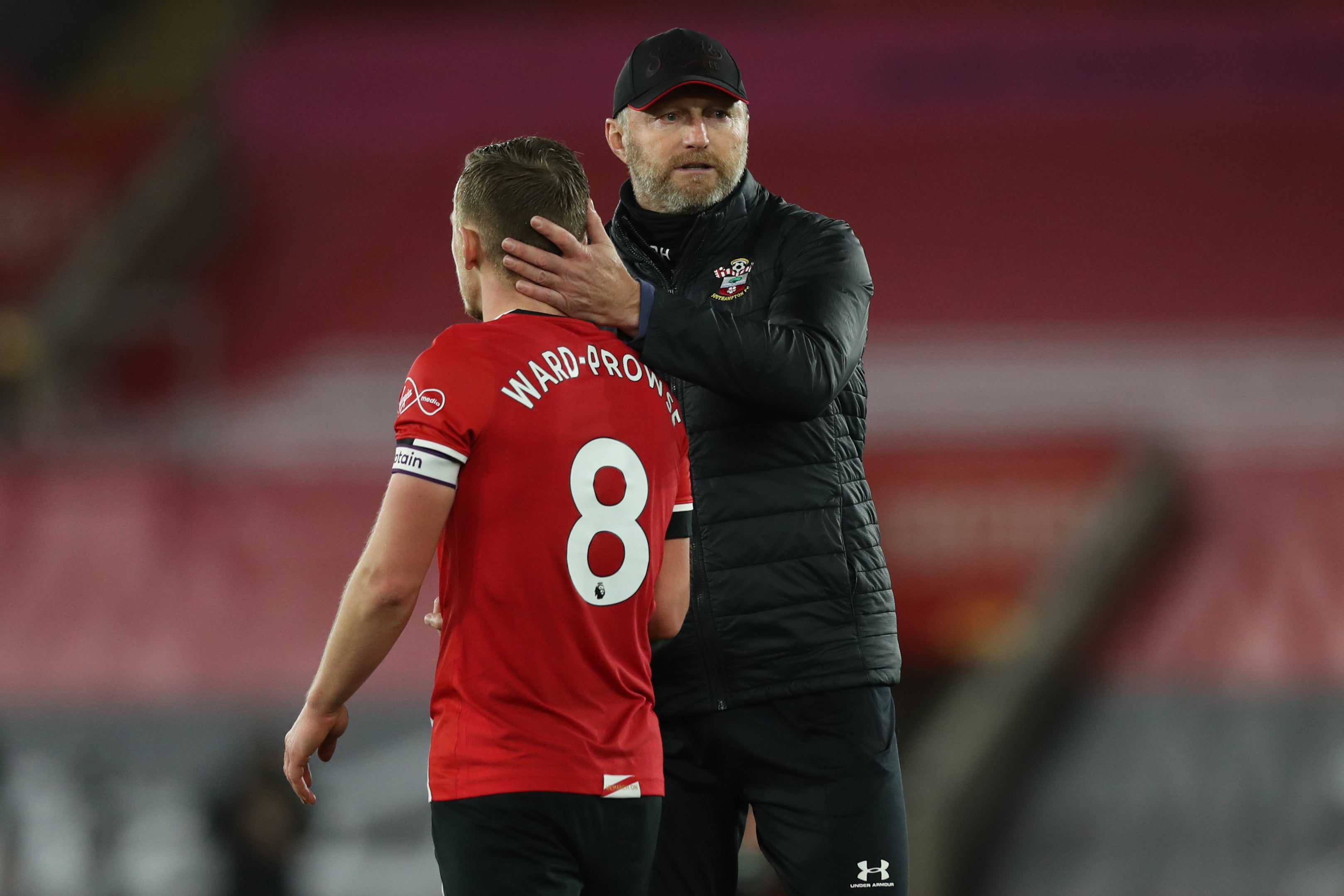 Saints’ summer focus has to be on improving the first XI

Southampton have had a clear strategy in recruitment and playing style for a long time, and this largely awful season isn’t likely to change that – whether or not the same man sits in the dugout next year. If they already know Ralph Hasenhuttl will remain, then letting Nathan Tella and a few other youngsters fully off the leash in the remaining matches could go a long way to identifying where money needs to be spent.

Oh, and picking a first-choice goalkeeper is a must, too.

Somewhere in between those two clubs sit Newcastle. If there is a manager who has benefited most from no supporters inside the stadium this year, it could be Steve Bruce. He’ll say their survival shows his approach was right, but unimpressed onlookers will point out that almost a third of their victories have come in the past month, when the team has been unquestionably more attack-minded.

The Magpies’ squad is built to counter at speed, which makes their ultra-deep, ultra-reserved displays of earlier in the season difficult to fathom – a run of nine defeats and two draws in the depths of winter didn’t exactly suggest it was working, after all.

But from Jamal Lewis at full-back to attacking outlets Miguel Almiron and Allan Saint-Maximin, plus key striker Callum Wilson, the side is packed with individuals who can take the team upfield very quickly, needing relatively few passes to go from defence to attack mode after turnovers.

Add in the passing range of Jonjo Shelvey, the ball-winning capacity of Isaac Hayden and – if they sign him permanently – the fantastic ability to get into the box of Joe Willock, and Newcastle should really be a far, far bigger threat in the final third than they have been this year. 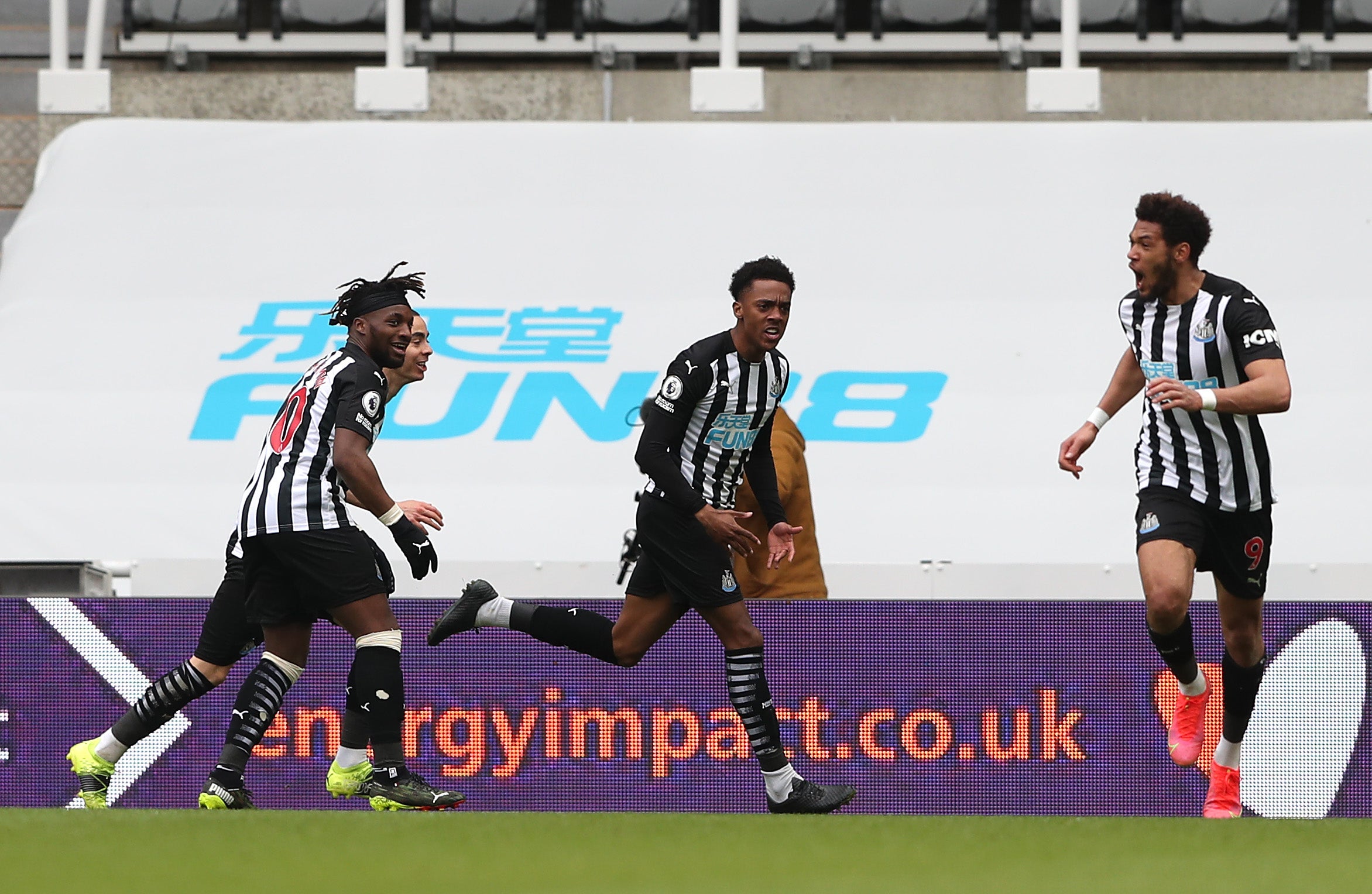 Willock could be a key summer signing for the Magpies

He’s never going to be an all-out-press-from-the-front manager, but to unlock that counter-attacking potential more regularly, Bruce has to have his team defending midway inside their own half, rather than inside the penalty box. A couple more attack-minded wins over already-relegated Sheffield United and Fulham might just prove that point for next term.

Burnley and Brighton are different in style, but similar in context: they can both do better, and will expect to next year. Perhaps the Clarets will give Sean Dyche funds this time; certainly the Seagulls know a more clinical edge in the final third could have been the difference between 16th and perhaps as high as 10th.

And finally, Crystal Palace – not because they are least likely to improve, but because they have the most decisions to make and, thus, the biggest capacity for a real sea-change of approach, of long-term planning and of on-pitch style.

Over a dozen first-team players are out of contract this summer and so is their 73-year-old manager Roy Hodgson. 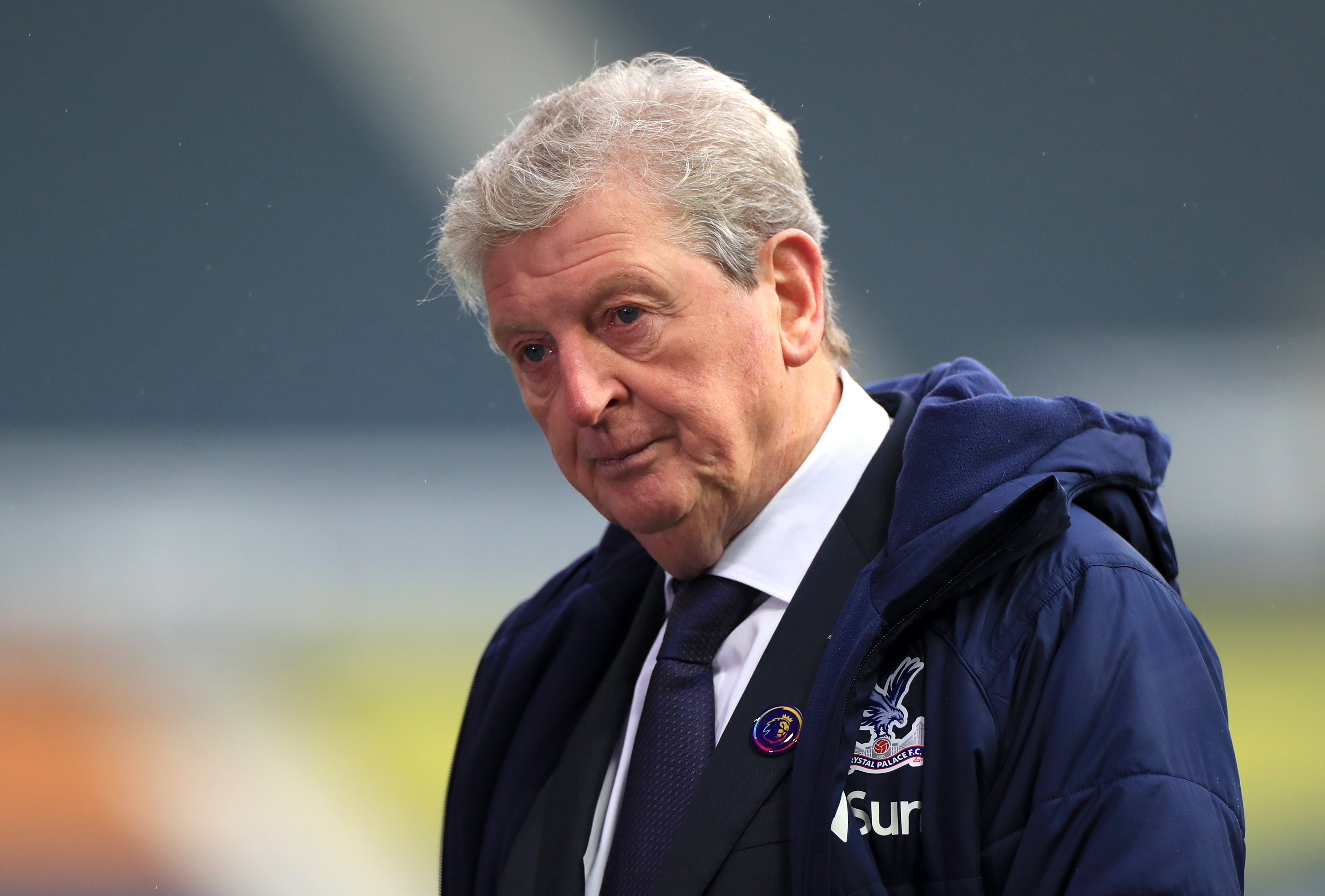 Above all else, Palace must decide on a route and stick with it, not panic a few games into the new campaign or add a rush of last-minute ‘solid’ veteran signings if they take a more ambitious, long-term approach in the transfer market. Add in a new element to the squad similar to Ebe Eze – with Tyrick Mitchell and Nathan Ferguson other good examples of players who could be there for the long haul – and next season could be a platform for real growth, rather than the holding pattern they seem to have been in over the past few years.

Not every side will get it right. Some, by necessity of others improving, will regress in league position even if they feel they did get their decisions right.

But if 20/21 was a slog to get through for these clubs amid financial and physical constraints, 21/22 can bring the winds of change and opportunity once more, with the challenges and possibility a ‘normal’ season can bring.