Liverpool will be hoping to leapfrog Leicester City in the Premier League table on Sunday afternoon. The two clubs come face-to-face at Anfield, with the Foxes aiming to go top of the table.

The Reds were sitting in third place in the league table ahead of this week’s fixtures; a single point behind Leicester.

The Foxes were leading the rest of the pack, and found themselves top of the table after eight games.

Leicester are in fine form too, having recently beaten both Wolves and Arsenal, while also keeping a clean sheet.

They haven’t lost a game since a 1-0 defeat against high-flying Aston Villa, in the middle of October. 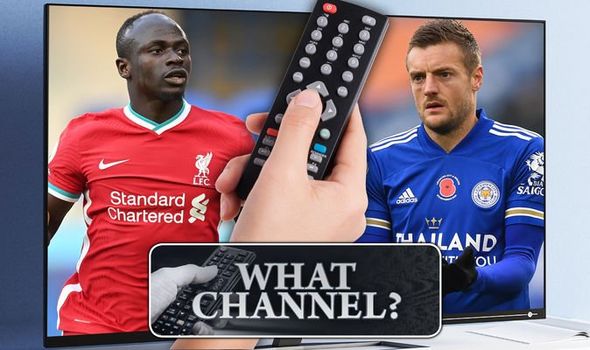 Liverpool are coming into the tie on the back of a 1-1 draw against Manchester City.

But, Jurgen Klopp has numerous injury concerns to contend with, and he may be forced to play some younger players to make up the numbers.

The Reds are also back in action on Wednesday, in the Champions League, which will be on the mind of Klopp.

A defeat for Liverpool could see them drop out of the top six, if other results don’t go their way.

Liverpool have a growing injury list, which only got larger after the international break.

Virgil van Dijk is likely to be out for the season, while Joe Gomez could be injured for six months.

Captain Jordan Henderson is likely to be out until the end of the month, and Trent Alexander-Arnold has a calf injury that might keep him out until December.

The club’s leading goalscorer this season, Mohamed Salah, is currently self-isolating after testing positive for coronavirus. 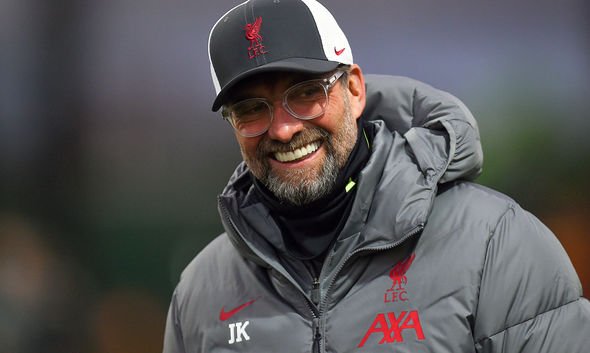 They will be without Caglar Soyuncu, who has a hip injury that could keep him out until next month.

Daniel Amartey is still out with a hamstring injury which he picked up in the 3-0 defeat to West Ham earlier this season.

Ricardo Pereira, Wilfred Ndidi and Timothy Castagne are all doubts, but may still feature.

What time does Liverpool vs Leicester City start?

Kick-off is set to take place at 7.15pm at Anfield on Sunday November 22.

What TV channel is Liverpool vs Leicester City?

The match will be televised on Sky Sports Football and Sky Sports Premier League, with pre-match coverage starting at 7pm.

How to live stream Liverpool vs Leicester City

You can watch the match in full and live for free via the Sky Go app on your computer, mobile or tablet.