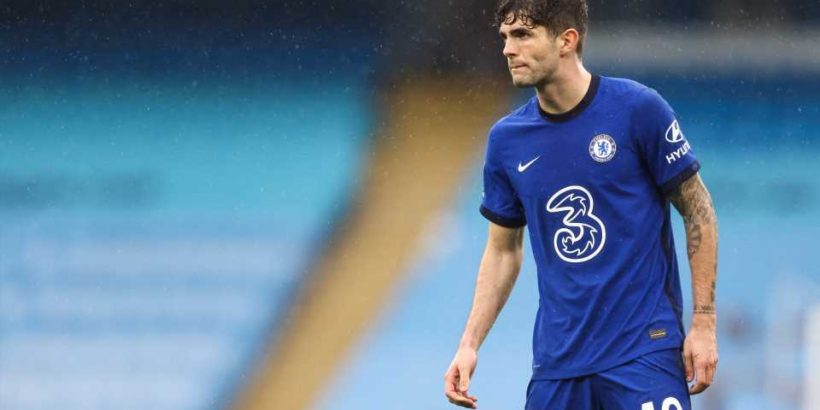 After 736 teams originally entered the tournament, we have worked our way down to just two. It will be Chelsea and Leicester City squaring off for the title.

Chelsea was able to reach the final by virtue of a 1-0 semifinal win over Manchester City at Wembley Stadium in mid-April. Hakim Ziyech netted the decisive goal in the 55th minute to send the Blues through.

Meanwhile, Leicester City was able to knock off Southampton in a game that mirrored Chelsea’s win. The Foxes also scored their lone goal in the 55th minute when Kelechi Ihenacho found the back of the net to put Leicester City through to its first FA Cup final since 1969.

Will Chelsea win its ninth FA Cup, or will Leicester City take home the first in the club’s history? Here’s how to watch the 2021 FA Cup final in the United States, including the start time and live streaming options.

How to watch FA Cup games in the USA

The FA Cup final can be seen exclusively on ESPN+. The final will be available to stream in both English and Spanish.