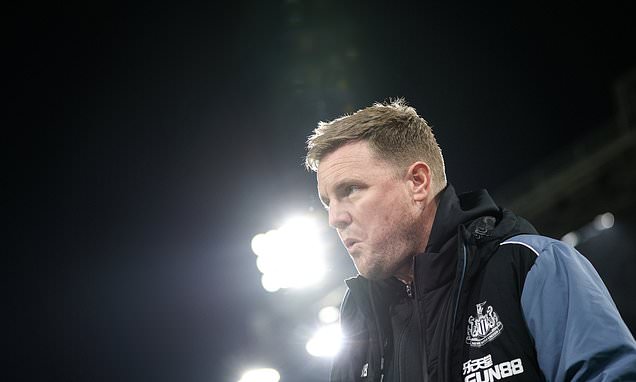 ‘We want more’: Eddie Howe calls on his players to not waste the opportunity of taking Newcastle to a first cup final since 1999 as he declares reaching a semi-final against Southampton ‘not enough’

Eddie Howe says Newcastle reaching a domestic semi-final for the first time in 18 years will ‘mean nothing’ if they do not make the final of the Carabao Cup.

The head coach was in no mood to celebrate making the last four of the competition on the eve of Tuesday’s first leg at Southampton.

Rather, Howe has challenged his players to go one step further and says they are desperate to end the club’s 54-year wait for silverware. 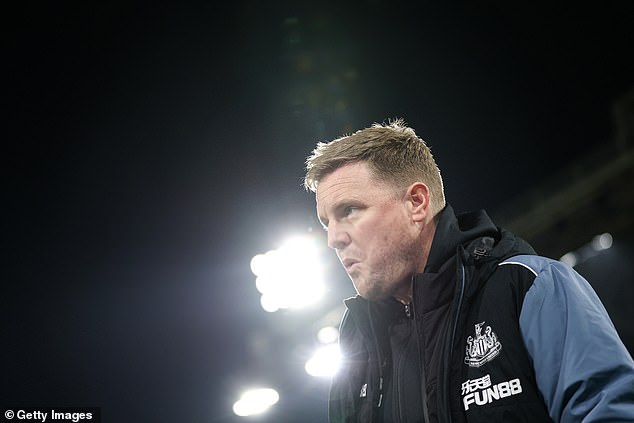 ‘The semi-final isn’t enough – it’s not enough for anybody,’ he said. ‘To say you reached the semi means nothing. You want to go one step further and I know the players feel the same way. My coaching team feel passionately about it. We want to make final and are desperate to change things.

‘It’s a dangerous thing to say reaching a semi-final is an achievement, because maybe that sets a dangerous ceiling of where we are at mentally. We are proud to be where we are, but we want more.

‘All season, the players have shown that mentality themselves – they have never settled for or been pleased with anything but winning. We will embrace the pressure and try to get the players to enjoy what is ahead.’ 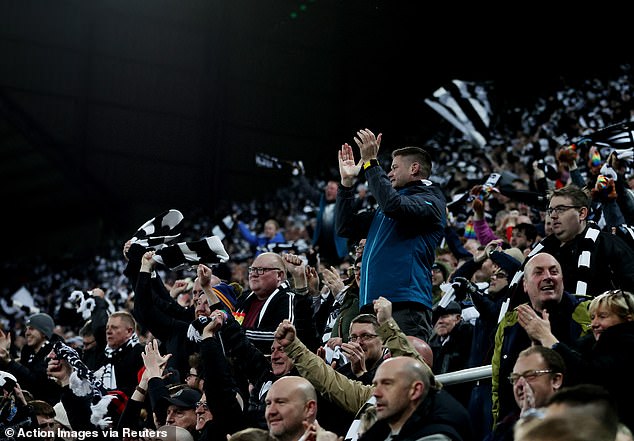 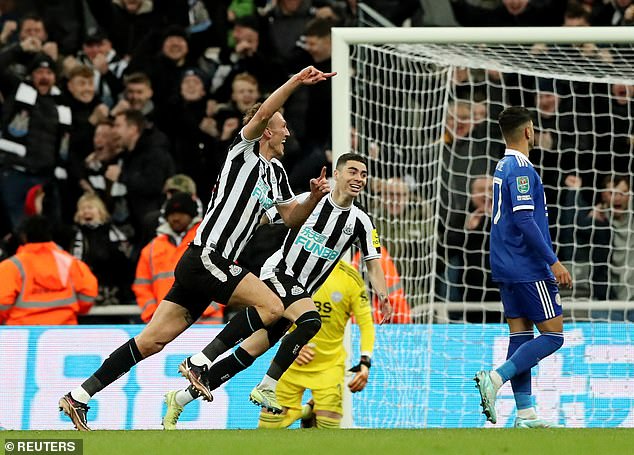 Howe is aware of the history of the club and its barren period, but insists he is not burdened by expectation.

‘Leading the club is something that I do not take lightly,’ he said. ‘But I don’t feel burdened by any external pressure, I don’t think I can live like that.

‘I understand the importance of the game to everybody, me included, but I try and approach the games in the same way. Very analytical in the build-up, understand our opponent, understand how we’re going to play, trust our training, trust our work and then you sit back and watch the results of that work in the game.

‘I think you have to have that mindset where you’re not too emotionally involved, you’re looking at it clearly from a football perspective.’ 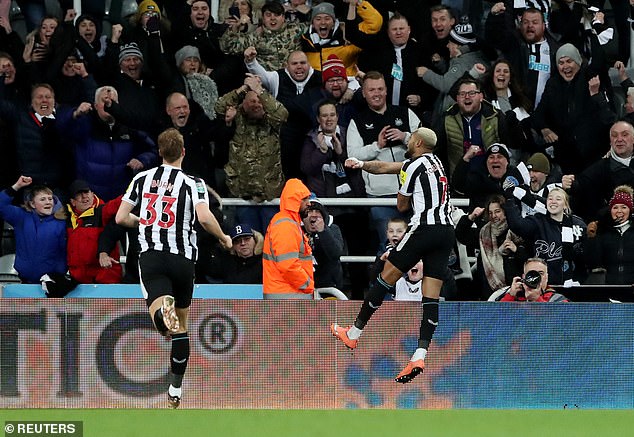 Do his players feel the same?

‘They know the size of the club they are playing for,’ he added. ‘They know the want and desire around the city for everyone to be successful – I don’t think I need to remind them of that.

‘Certainly, in my conversations with them, they understand the responsibilities they have when playing here. You want the players to play the game their normal way, so it’s a balance between how much you build it up to how much you just let them be normal.’