Bournemouth boss Eddie Howe believes Manchester United are the favourites heading into the Premier League game between the two clubs on Saturday, despite his side’s impressive start to the season.

The Cherries have won nine of their 13 matches in all competitions, including three of the last four in the Premier League, and Howe’s team are sixth in the table, two places and three points in front of United.

Bournemouth captain Simon Francis, who is a doubt for the game, claimed the Cherries are ‘perhaps’ the favourites ahead of the meeting at the Vitality Stadium. 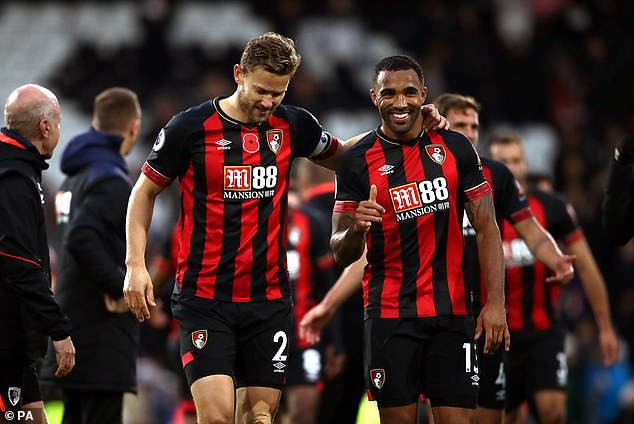 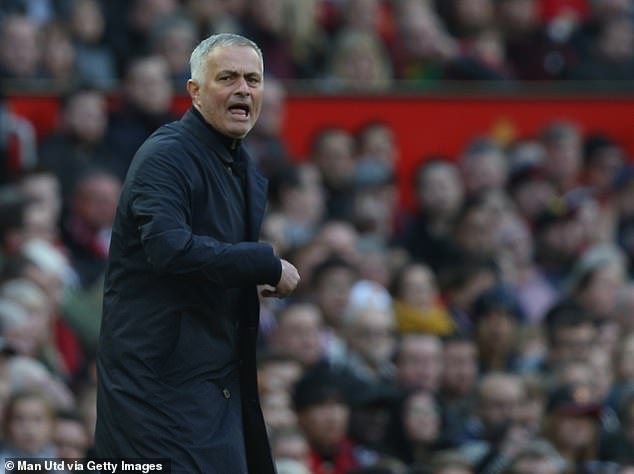 But Howe was quick to reassert his side as underdogs and knows Bournemouth will have to be at their best if they are to win.

‘Players need to know to get anything out of the game, they are going to have to excel, perhaps even above what we have done this season, to get a positive result.

‘That’s my message to the players. Whenever you play the elite teams, the big guns, you have to outperform your levels. 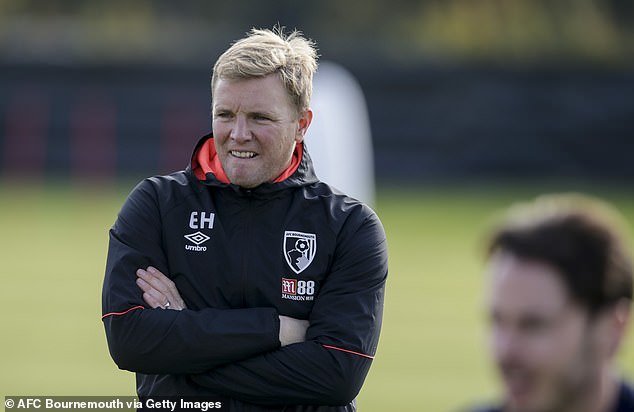 ‘You have to hit your very top to get a result. We have found that before, you can’t play below your best and expect to win. The challenge is to win and go harder.’

Bournemouth have only failed to win four of their Premier League games this season, drawing with Everton and Southampton and losing to Chelsea and Burnley.

Asked if their start had altered Bournemouth’s targets for the campaign, Howe said: ‘I don’t think so. We sat down at the start of the season and set targets.

‘I think we were conscious of our start last season and we were determined to try and improve on that. That was in our minds because last season we gave ourselves a big challenge to overcome.

‘We started poorly, results were not good and we had to dig deep within ourselves to come again and find the strength to end up with a respectable league position. 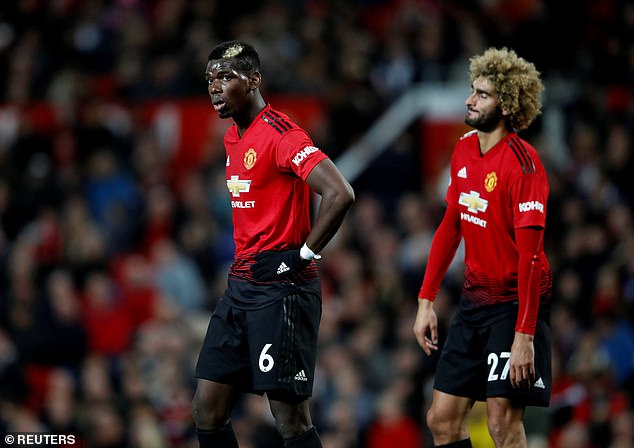 ‘This year we remembered that, we focused on our pre-season, had a really good pre-season schedule and we have started well.’

Francis is a doubt for the United game as he is nursing a slight groin problem following the Carabao Cup win over Norwich in midweek. A scan on the injury has shown no serious damage and Howe will make a late decision on the defender’s fitness.

Joshua King will remain absent. The Norwegian forward has missed the last two games with an ankle injury and will not be ready to return against his former club.