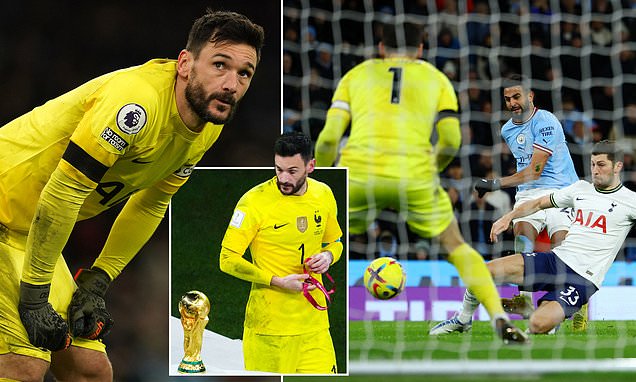 ‘It’s very difficult’: Hugo Lloris admits he’s struggling mentally and physically to get over the World Cup… after the Tottenham goalkeeper made costly mistakes against Arsenal and Man City

Hugo Lloris has admitted he is suffering a post-World Cup hangover after several recent errors have cost his side.

The Tottenham captain retired from France duty after Les Bleus lost the final of the Qatar tournament on penalties against Argentina in December.

Since returning for Spurs, veteran Lloris, 36, has made several high-profile mistakes – and he opened up on the physical and mental difficulty of re-adjusting to life at his club. 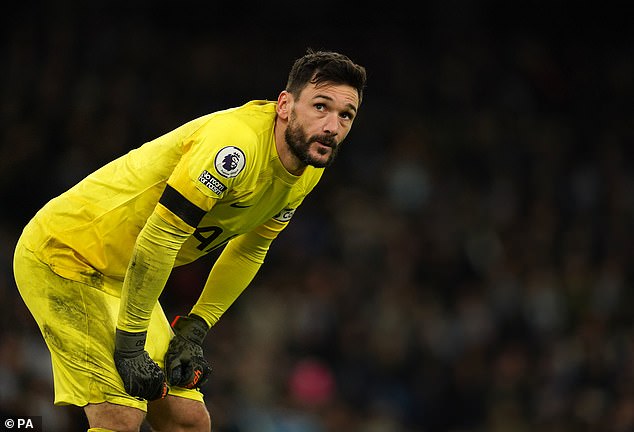 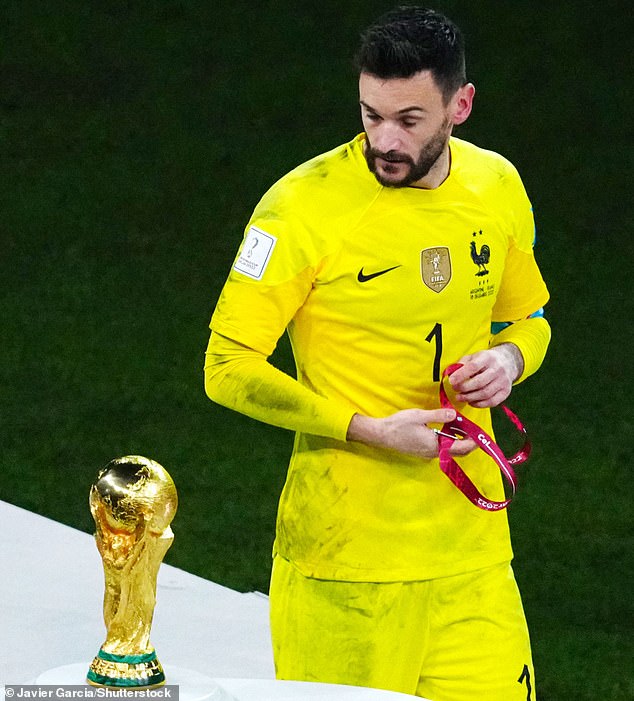 He said: ‘You have to take into consideration that it’s not a normal season. From the beginning of September, we played every three days until the World Cup.

‘Then when you finish the World Cup, for the players who reached the final, in one week’s time you have to go back to your club and again repeat every three or four days. So it’s very difficult mentally but also physically to stay at your best.

‘But that’s the demand of the competition this year. Even if sometimes you can face difficulties you just won’t give up, you want to continue, you want to push and you want to be ready for the important period of the season. 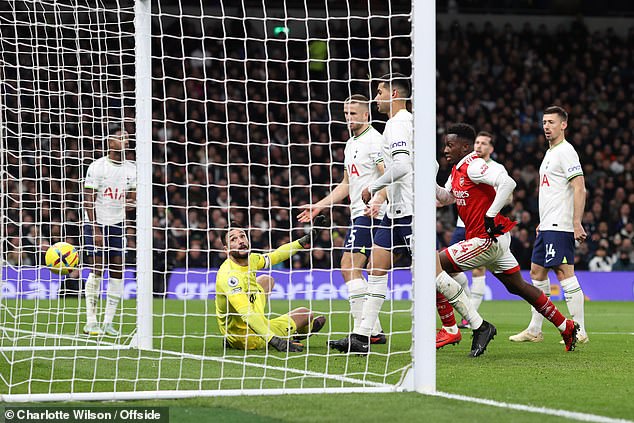 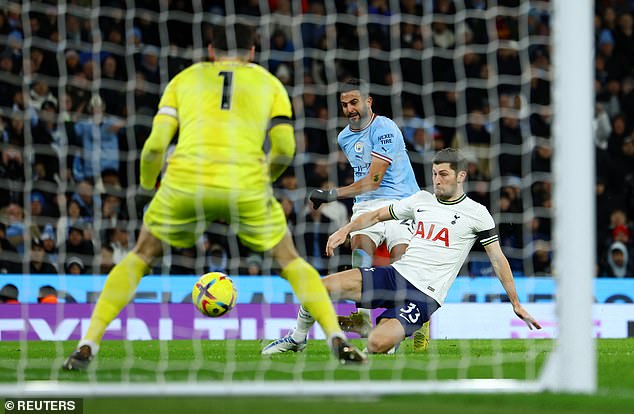 The Spurs veteran, 36, was beaten at his near post by a Riyad Mahrez shot against Man City

‘We know we have a deficit of points and we have to run after the others to get into the top four. But there are plenty of games and we have to stay confident and positive — and also we really want to reach the level that should be ours.’

In the North London derby against bitter rivals Arsenal, Lloris allowed a cross-shot from Bukayo Saka to creep through his hands and in, before a Riyad Mahrez shot beat him at his near post against Manchester City.

Antonio Conte’s side face promoted Fulham on Monday evening knowing a Cottagers win would see them overtake Lloris and Co.