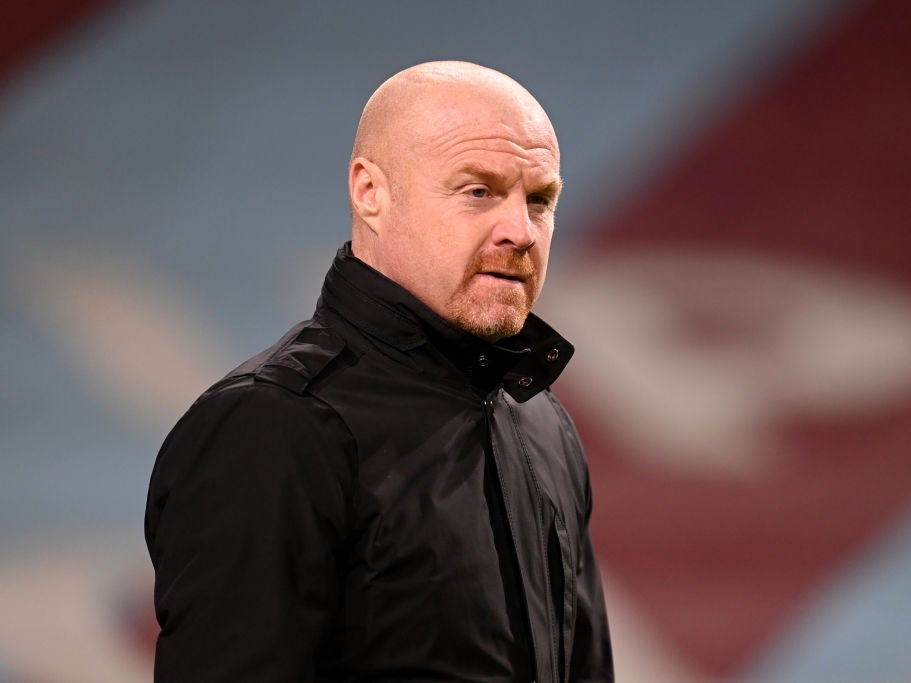 Dyche, the longest-serving Premier League manager, who will mark eight years in charge of Burnley on Friday, said he had not been involved in any talks regarding prospective new owners.

“No, not in this case, I don’t know whether that’s standard or not,” he said. “I don’t know of any ownership, as far as I know they are all stories in the papers and they seem to be growing, getting more detailed over the last few weeks.”

Dyche has made no secret of his desire to strengthen his squad in recent seasons, but Burnley, renowned for running a tight ship, have refused to invest heavily in new players.

Half a dozen first-team players left in the summer, while only three players were signed, including Dale Stephens from Brighton for a reported £1 million.

“Investment is a tricky thing, clubs have different models, different ways of working,” Dyche said. “We’ve had one for a long time here.

“Our parameters and guidelines that we work to are very stringent, hard and tight at times when the market doesn’t care for that.

“But that is the way the chairman and the board want to run the club. I’ve worked and will continue to work hard with whatever guidelines I’m given and I’ll continue to do that.

“If that changes, whether with this current chairman and board, or if that changes we’ll see, but until there is some fact to it, then it is all conjecture and hypothetical.”

Burnley, third from bottom in the table after taking only one point from their first five league games, could be without midfielder Johann Berg Gudmundsson for Chelsea’s visit.

The Iceland international sustained a calf strain in Monday’s 1-0 home defeat to Tottenham and will be monitored.