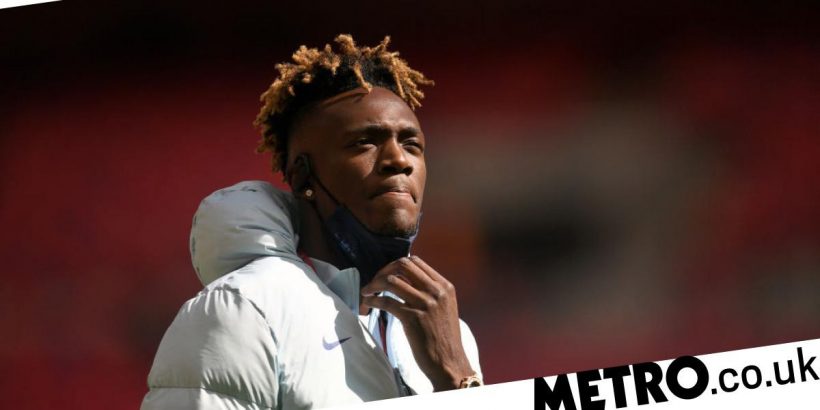 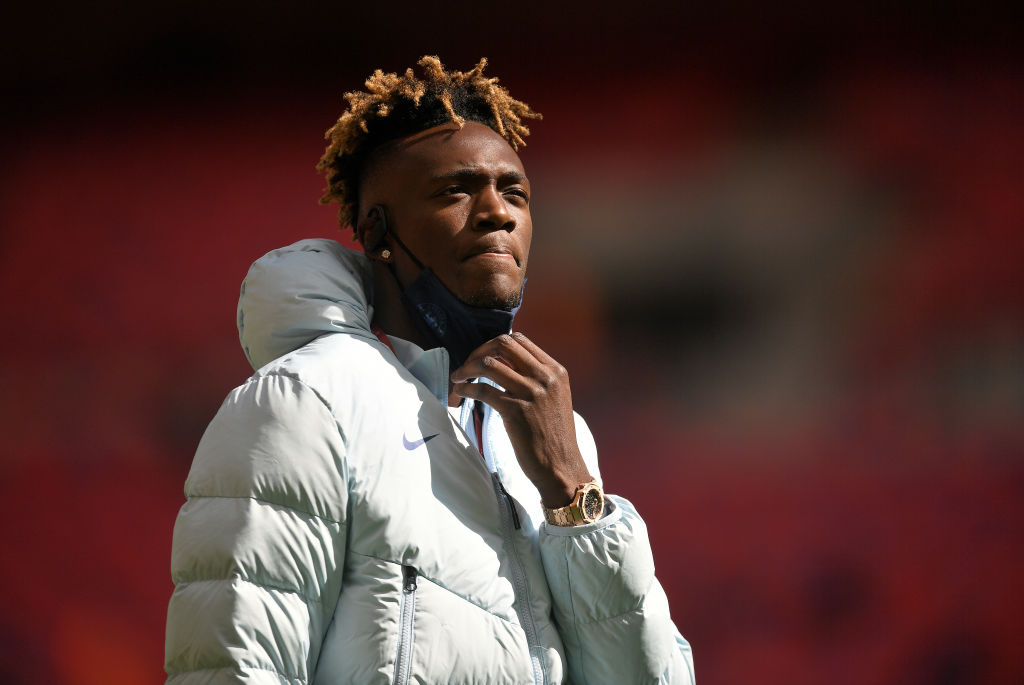 Ian Wright was surprised to see Tammy Abraham left out of the Chelsea squad for the FA Cup final against Leicester City.

Abraham is Chelsea’s joint-top scorer in all competitions this season with four of those 12 coming in FA Cup games.

Tuchel has favoured Timo Werner and recently Kai Havertz up front ahead of the England international who has just four games in all competitions since the German’s arrival having also struggled with an ankle injury.

The Chelsea boss made five changes to the side that lost to Arsenal midweek with Werner returning up front.

There was no room on the bench for Abraham, however, a move which surprised former Arsenal striker Wright.

‘I’m really surprised not to see Tammy Abraham in there being the top scorer for Chelsea in the competition, that he can’t even make the bench,’ Wright told BBC Sport.

‘But that [team] looks pretty strong to me.’

Tuchel announced midweek that goalkeeper Kepa Arrizabalaga would keep his place in the side ahead of regular no1 Edouard Mendy, having also featured in the earlier rounds of the competition.

Former Chelsea left-back Ashley Cole said of the decision: ‘Keeping Kepa in goal shows a huge amount of respect that the manager has given Kepa, trusting him.

‘There are not too many changes in there so hopefully we will see the energy of [Mason] Mount and [N’Golo] Kante’.