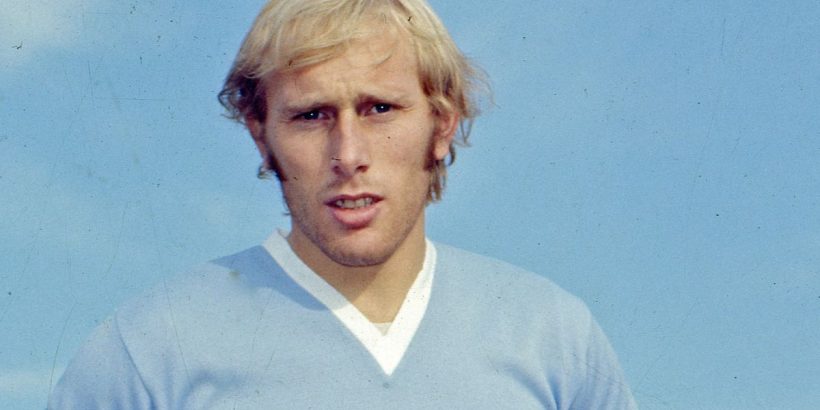 Re Cecconi was a key member of Lazio's historic 1974 Scudetto winning side, who went down in folklore for playing some of the best attacking football Italy's top flight had ever seen.

However, Tommaso Maestrelli’s men also gained a reputation off the field for their practical jokes and extreme right-wing political sympathies.

Several players were known for carrying guns on them wherever they went and even firing them for no reason, which created a divide between them and other disapproving players in the dressing room. Re Cecconi was generally considered a calming influence in the squad, but Italy's very own Paul Gascoigne became notorious for carrying out pranks and wind-ups behind the scenes.

And on a harrowing winter's evening in January 1977 L'Angelo Biondo (The Blond Angel) went one practical joke too far when he made his way to a jewellers in Rome owned by Bruno Tabochini with Ghedin. Re Cecconi and Ghedin were regarded by most as a troublesome duo who never failed to conjure up mischief when in each other's company, and it was no different when they visited Tabochini's shop.

As they approached the jewellers, the pair decided to hang back while their friend entered the store as part of their latest joke.

The door then opened and both players sparked into life, sprinting into the shop and reportedly shouting "Hands in the air! This is a stick up!" while covering their faces with their jackets. Yet, what Re Cecconi and Ghedin were unaware of at the time was the fact that Tabochini's shop had been raided by burglars just a few weeks earlier, meaning he was suitably prepared for another potential break-in.

When the jeweller pulled out a shotgun, Ghedin quickly raised his hands in an attempt to diffuse the situation, but Re Cecconi failed to realise and continued with the prank.

Tabochini therefore opened fire and shot the midfielder in the chest from close range, which killed him around 30 minutes after the incident despite being rushed to hospital. Re Cecconi died aged 28 and left behind his wife and two children. As he lay on the floor dying, it is believed his last words were: "It's a joke! It's just a joke!"

Tabocchini was arrested but never charged or convicted of murder. It remains one of the most unusual deaths in Italian football history.