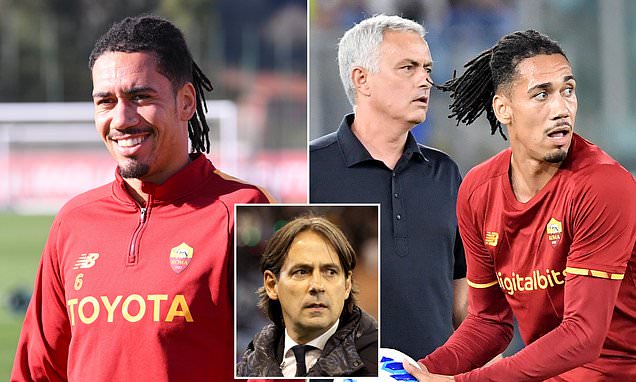 Inter Milan are weighing up a summer move for Roma defender Chris Smalling, according to reports.

Smalling is into his fourth season in the Italian capital, but is out of contract in June, and is currently unhappy with the terms he is being offered to sign a new deal.

Roma are currently only willing to give Smalling a one-year extension, and they are yet to meet his wage demands. 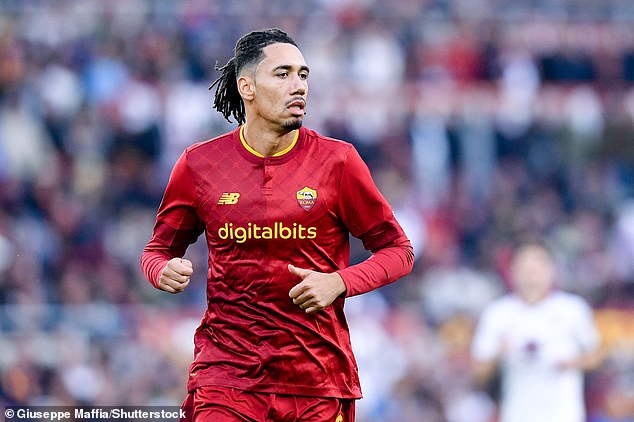 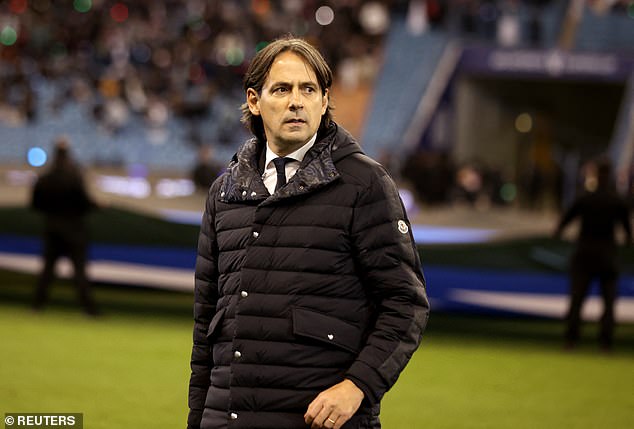 Inter are carefully monitoring Smalling’s situation, and could look to pick him up on a free transfer at the end of the season if he departs Roma, as reported by Calciomercato.

Simone Inzaghi is at risk of losing two key defenders himself, with Milan Skriniar and Stefan de Vrij out of contract in the summer.

Both men played vital roles in Inter’s title win in 2020-21 under Antonio Conte, but could leave the San Siro in the coming months.

Skriniar has been heavily linked with PSG, and has reportedly agreed to join the French champions ahead of next season, while time is running out for Inter to reach an agreement with De Vrij. 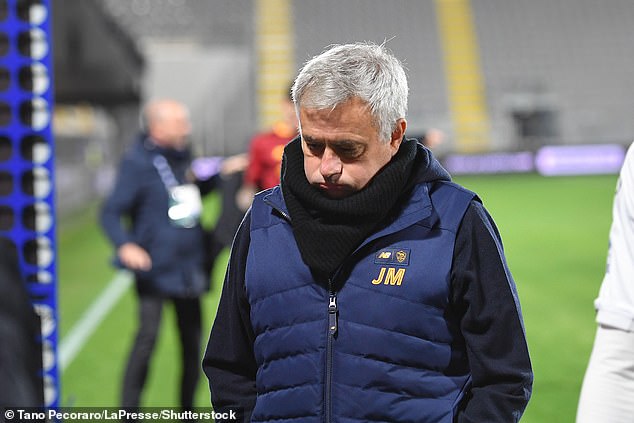 If the experienced centre-backs leave, Smalling is viewed as an ideal replacement to bolster the team’s backline.

Smalling has excelled in Italy since moving to Roma from Manchester United on loan in 2019, before signing a permanent deal the following year.

Playing largely in a back three – the same system that Inter use – he has become a commanding presence at the back for Jose Mourinho’s men, helping the side win the Europa Conference League last season.

The 33-year-old has started all but one of Roma’s league games this term, chipping in with three goals, including the winner against Inter back in October.

Losing him to a rival club would be a major blow for Roma, but there remains a chance that he could stay at the club if they agree to offer him a two-year deal or longer.