Inter Milan are considering turning Alexis Sanchez’s loan into a permanent deal for £18million this summer despite an unconvincing campaign in Italy so far.

The Chilean has failed to impress since sealing a big-money move to Manchester United in 2018. The 31-year-old has spent this season on loan but has similarly struggled for the Nerazzurri, scoring two goals in only 13 appearances.

The 31-year-old is expected to stay at the San Siro for the remainder of the 2019/20 campaign and, despite his bit-part role this season, Antonio Conte is considering keeping him on past this summer, according to Goal.com. 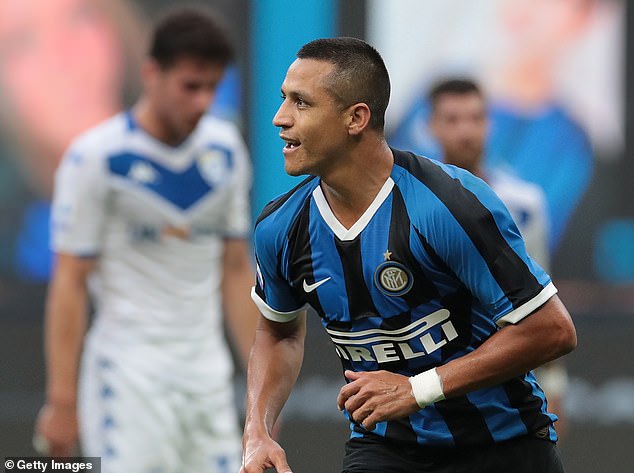 The report also indicates that, although the forward will see out the league season with Inter, United are reluctant to allow him to play in the Europa League for the Italian side in August if they advance past the last 16.

The £18m figure United are demanding may be seen as a bargain by Conte compared to his other transfer targets and could be tempted by the deal. 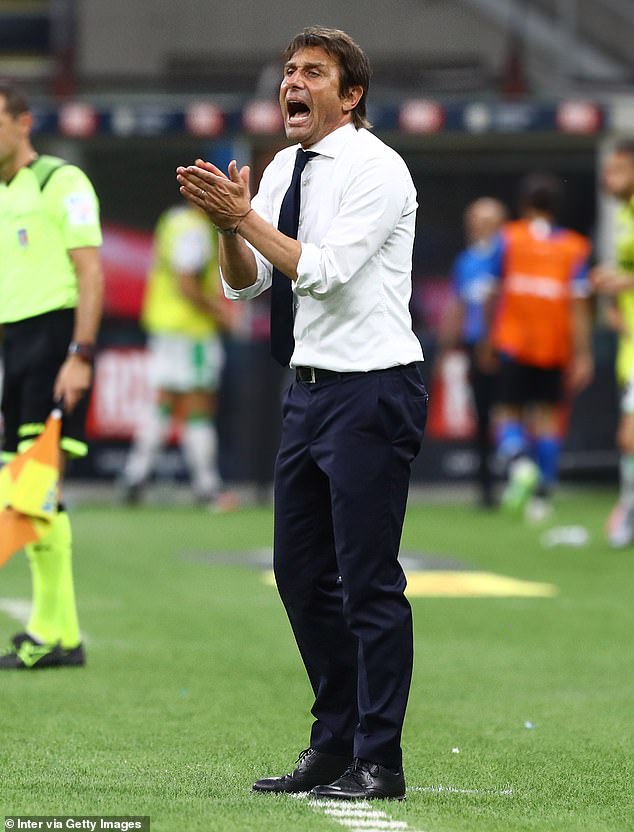 The Red Devils are believed to be concerned that allowing him to play the new-look mini tournament so soon to him returning as an injury may risk them being able to offload him.

The former Arsenal man is eligible for their last-16 tie against Getafe, though, which will now be a straight knockout.

Sanchez was one of the Premier League’s best players during his four-year spell with the Gunners but looked a shell of the player he once was after making the move. United boss Ole Gunnar Solskjaer seemingly has no interest in reintroducing him to the fold for his new-look side. 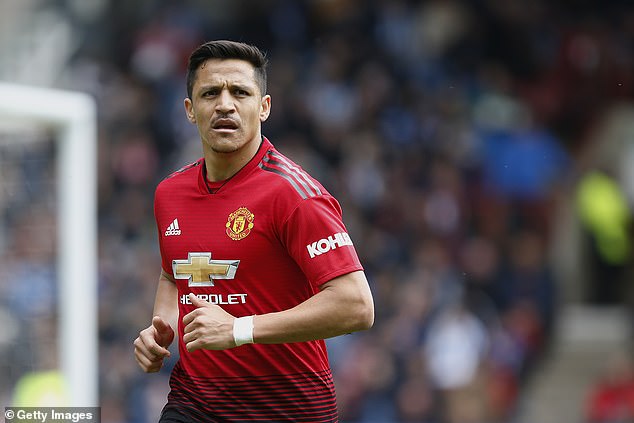 The Chilean did score and claim two assists in Inter’s last run out against Brescia, and could see more first team action should Lautaro Martinez complete his expected move to Barcelona.