Irish side Bohemian have released a wacky away shirt for 2019, featuring a picture of Bob Marley’s face – 38 years after he played a gig at their Dalymount Park stadium.

Traditional Rastafarian colours of red, yellow and green are prominent down the left-hand side of the strip, with reggae legend Marley’s face occupying the bottom right.

The club will play in the strip for all their away matches in the 2019 SSE Airtricity League season, and fans can pre-order the shirt now. 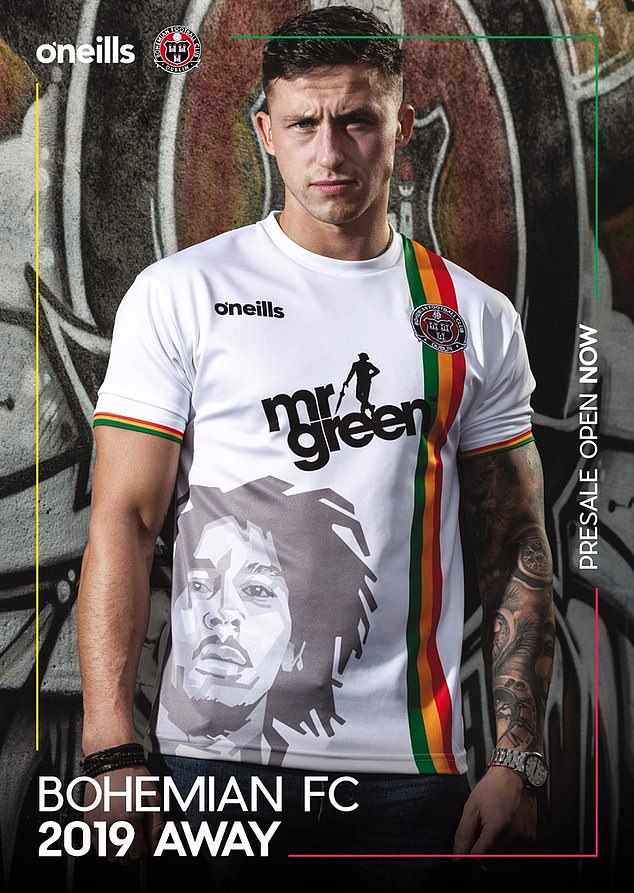 Bohemian have released a funky new away shirt, featuring a picture of Bob Marley’s face 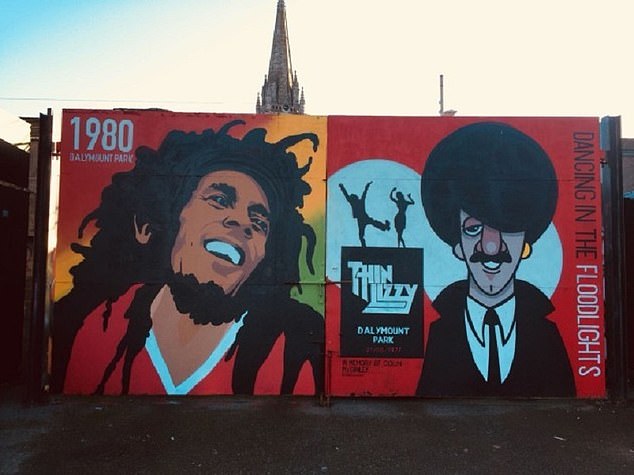 Reggae legend Marley played a gig at the team’s stadium 38 years ago, back in 1980

In a statement on their website, Bohemian revealed the idea behind the wacky shirt, claiming that their stadium has played a ‘unique part – chiefly in the sporting – but also in the musical and cultural history of Ireland’.

They say: ‘The Home of Irish Football was graced in the 1970s by Thin Lizzy and the Boomtown Rats, in the 1980s by Bob Marley, Meatloaf and Black Sabbath, and in the 1990s by Faith No More, Sonic Youth, Ice Cube and the Red Hot Chili Peppers.

‘This jersey, designed by Bohemian in conjunction with our new kit supplier O’Neills, gives a nod to that history – and to the stadium’s special place in the hearts of both football and music fans. 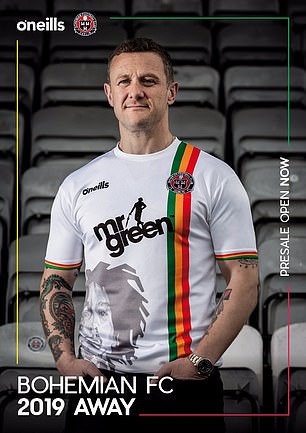 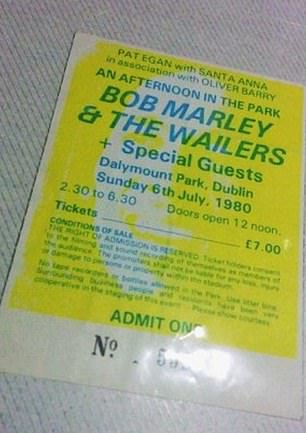 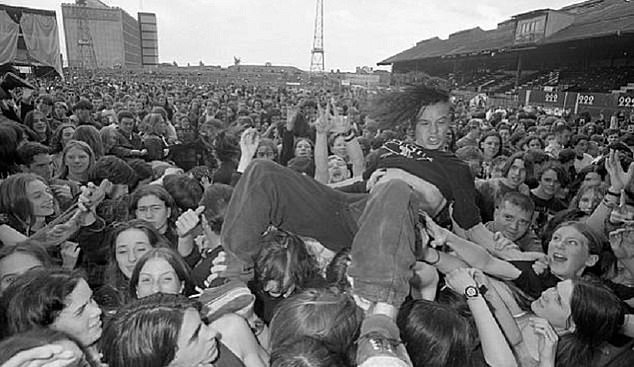 “To be honest I was hoping for a Johnny Logan jersey but maybe that’ll be next season. What’s another year?”‘

There has been plenty of reaction to the design, including from other League of Ireland clubs.

Rivals Sligo Rovers produced perhaps the funniest response, photoshopping their own new kit with a celebration of Irish music.

They sent a picture of a white shirt of their own, with the four members of Westlife emblazoned across the bottom. 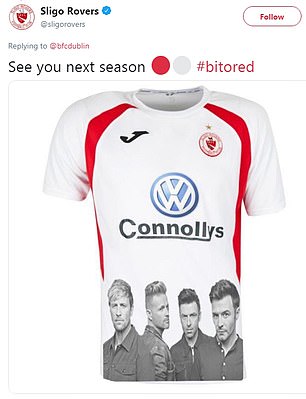 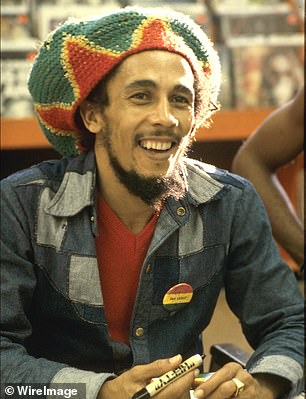