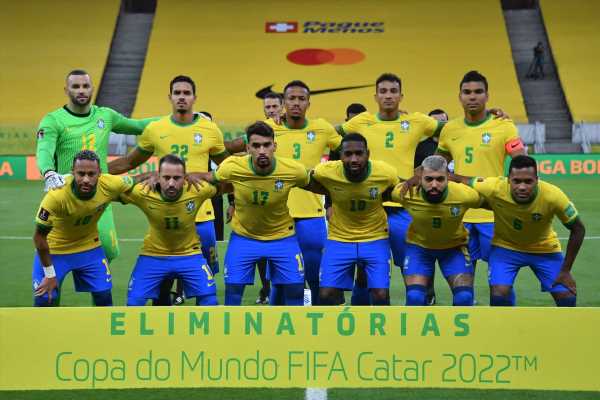 Brazil’s strong start to their qualifying campaign has put them in a commanding position in the table as Tite’s side look to secure their place in Qatar next year.

Colombia, meanwhile, face a battle with Ecuador and Paraguay for the fourth automatic qualification spot, with Argentina and Uruguay currently holding the other two positions.

Colombia have beaten Brazil just once in the past 20 years, which was a 1-0 win in a group stage match at the 2015 Copa America.

Here’s all the information you need before the match tonight.

When is Colombia vs Brazil?

The match kicks off at 10pm BST on Sunday 10 October.

The match will be shown live on Premier Sports 1 and subscribers can stream it via the Premier Player website and app.

Neymar is set to return after missing the Venezuela match due to suspension.

Colombia have their defensive pairing of Davinson Sanchez and Yerry Mina available. Radamel Falcao is back scoring goals at club level following his move to Rayo Vallecano, but James Rodriguez has not been selected. 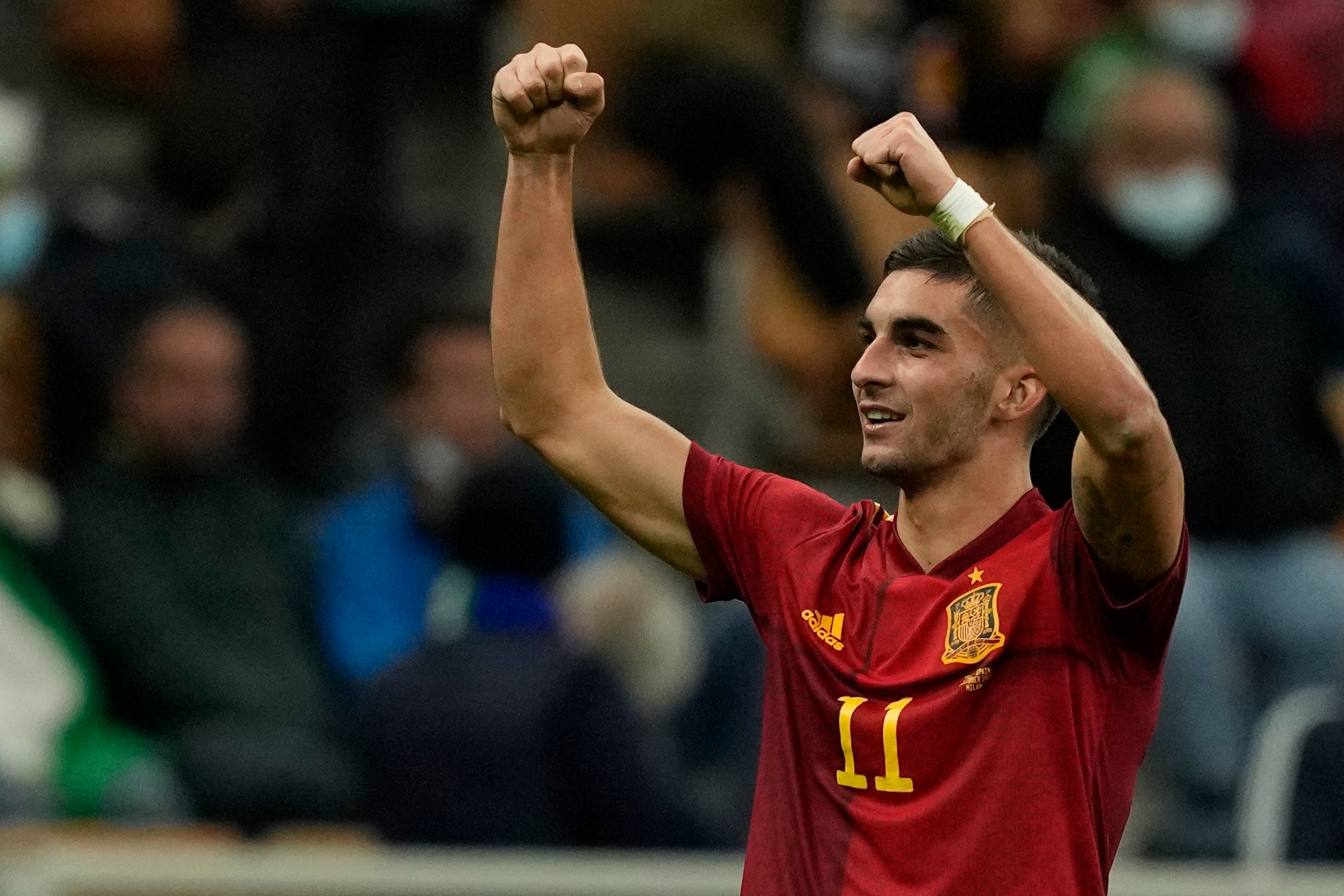 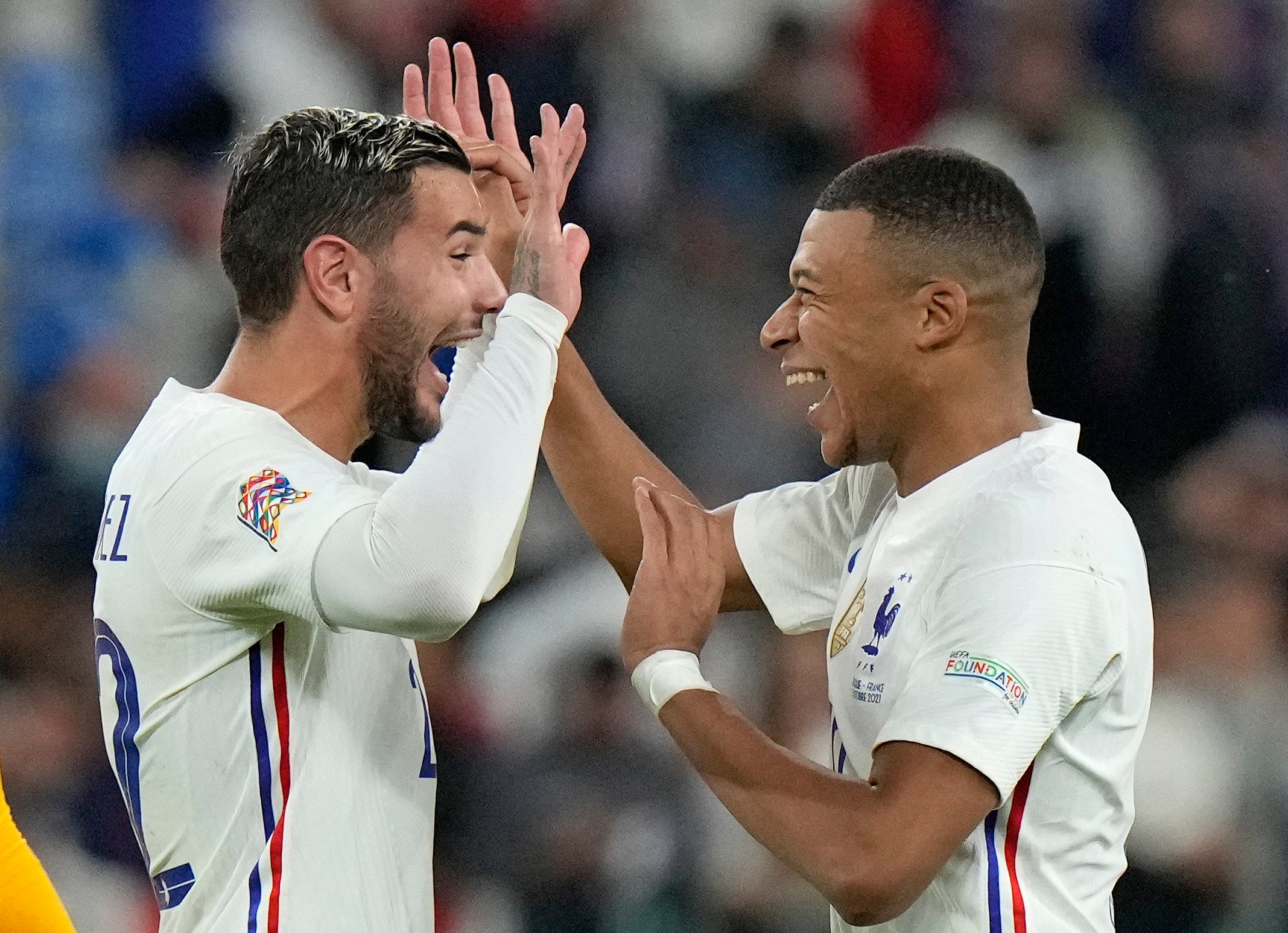 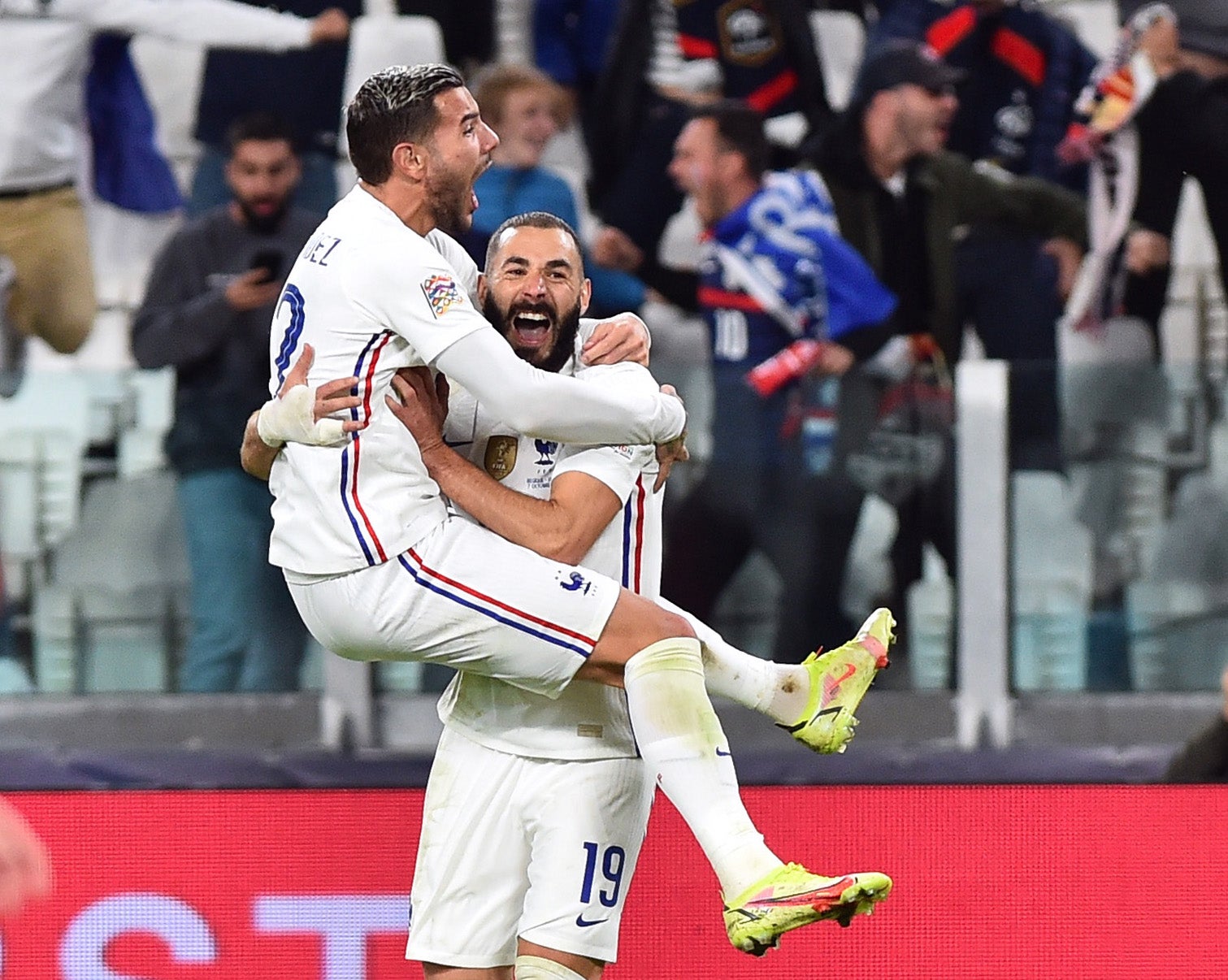 A comfortable, if narrow, win for the visitors. Colombia 0-1 Brazil