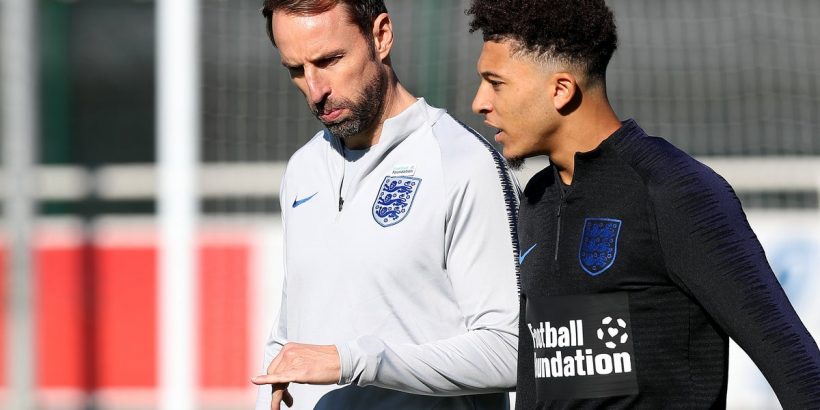 Almost six weeks after thrashing Hungary 4-0 away from home, England welcome Marco Rossi’s side to Wembley Stadium this evening as both teams continue their qualification campaigns for the 2022 World Cup.

The Three Lions sit atop Group I as they close in on a place at next winter’s world championship in Qatar, while Hungary are fourth in the pool.

On Saturday, Gareth Southgate’s players achieved a thumping 5-0 win in Andorra, and they will look to retain momentum from that victory here.

Tammy Abraham, Bukayo Saka and James Ward-Prowse all netted against Andorra, while Jack Grealish and Ben Chilwell rounded out the scoring with their first international goals.

Here’s everything you need to know about tonight’s game.

The match will kick off at 7.45pm BST at Wembley Stadium, on Monday 11 October.

ITV will be airing the game live in the UK, with coverage starting at 7.15pm BST. The broadcaster will also stream the action live on its ITV Hub.

Southgate could look to rotate here, with Jordan Pickford expected to replace Sam Johnstone in goal, and Kyle Walker and Tyrone Mings among the defenders who could start. Luke Shaw’s presence is up in the air, however.

Meanwhile, Hungary defender Endre Botka is suspended so will miss out here, with Adam Lang likely to replace him due to an injury sustained by Attila Fiola. 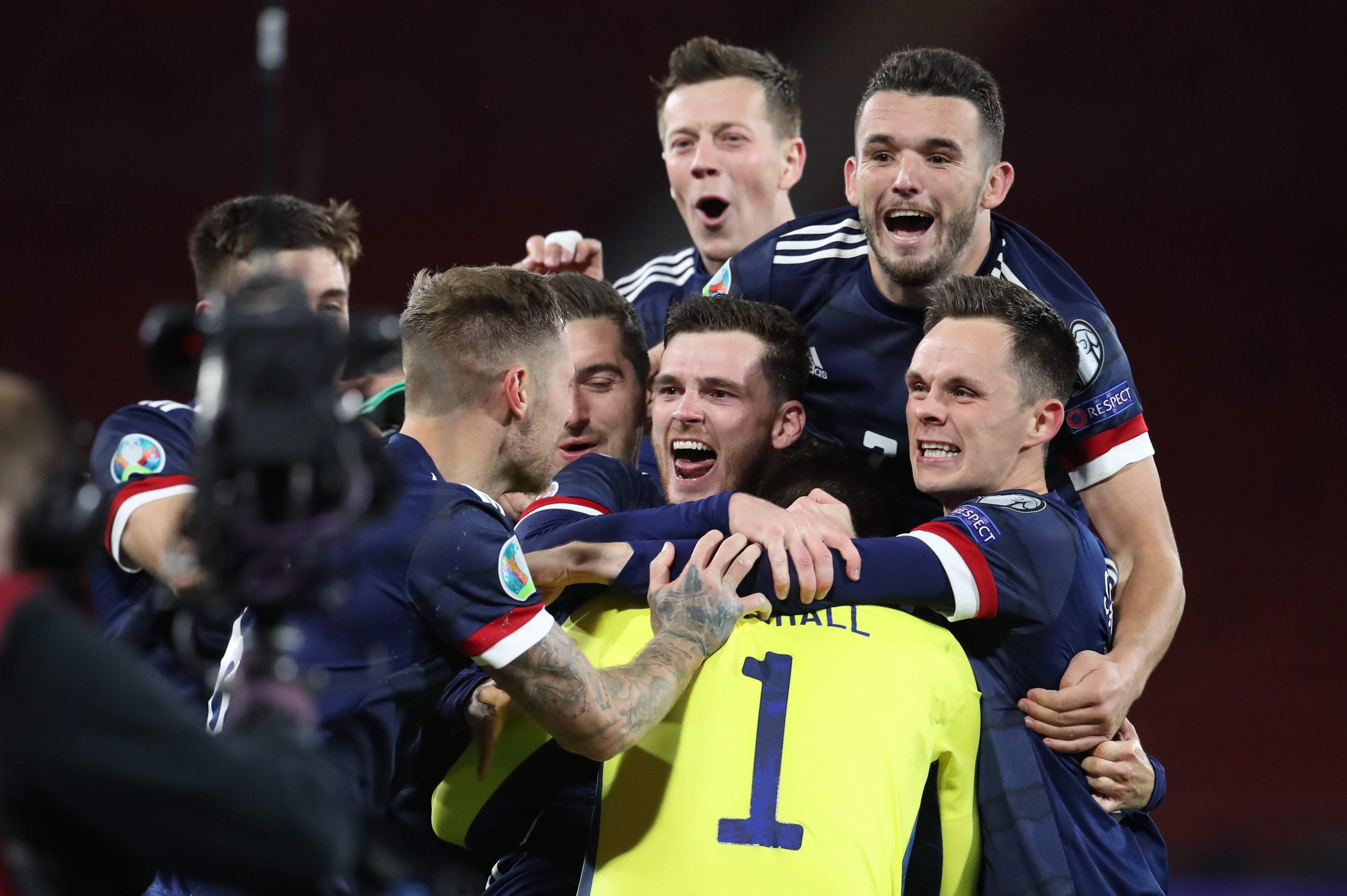 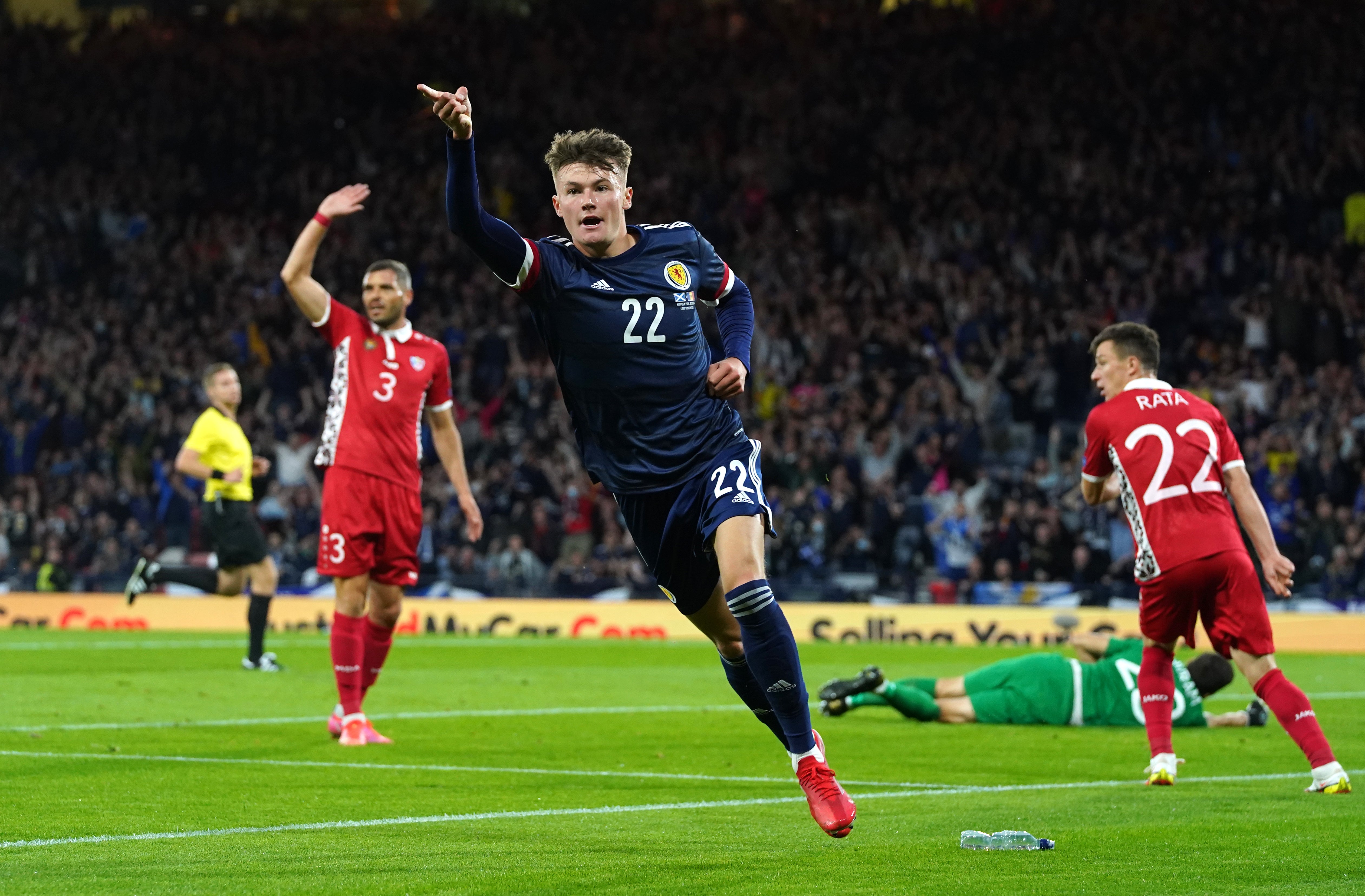 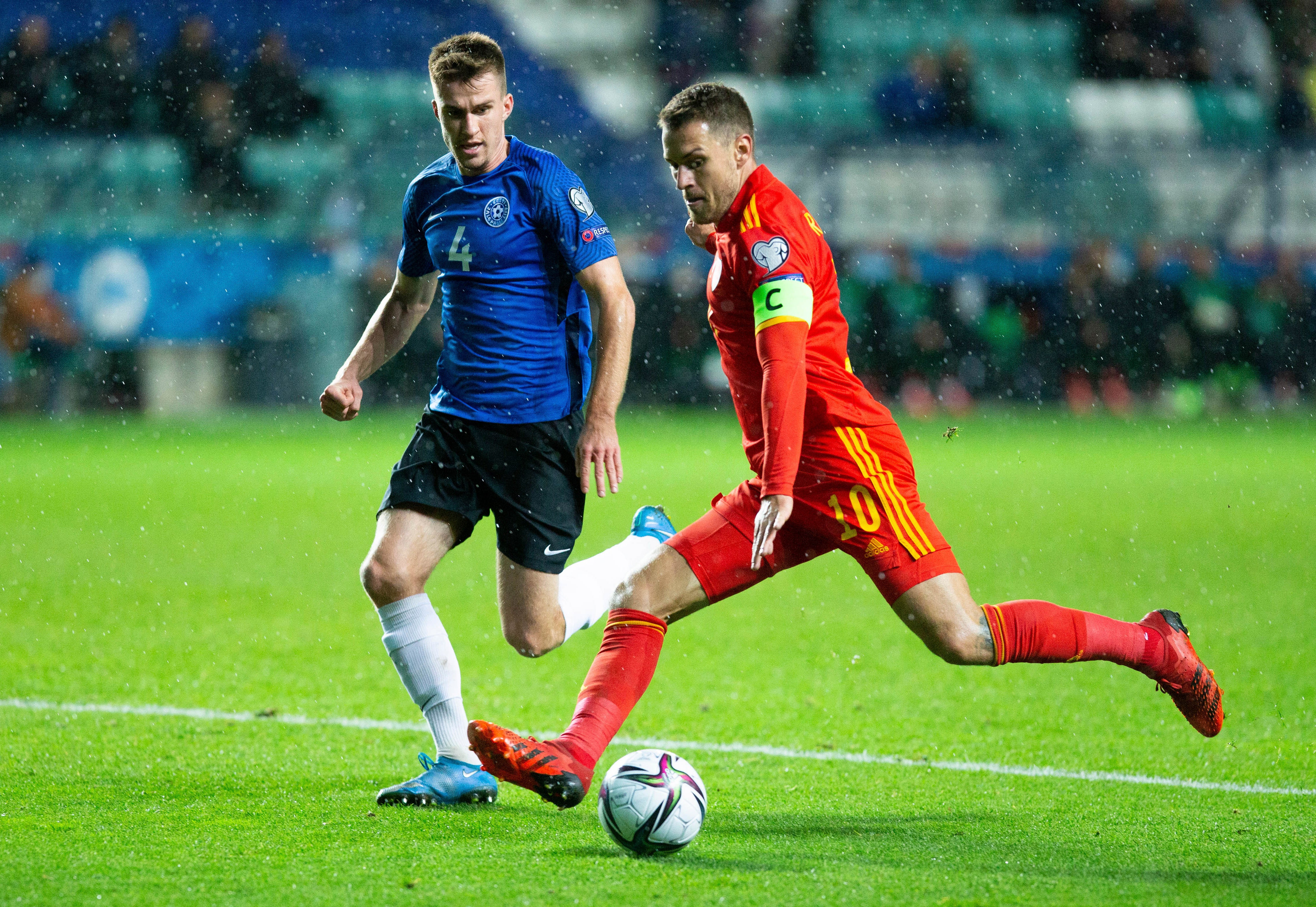