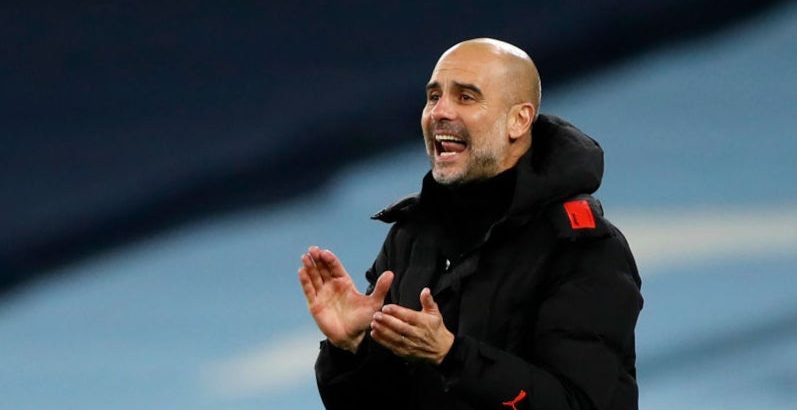 The form of Manchester City will be pitted against the fitness of Aston Villa in an intriguing Premier League clash on Wednesday. Man City can go top with a win – which would be their sixth in a row after they beat Crystal Palace in convincing fashion on Sunday night.

For Villa, though, it’s a first game since 1 January, when they lost 2-1 to Manchester United. Since then coronavirus concerns have forced a series of match postponements and the closure of their training ground. While the players should thus be well-rested, the big question is of whether they’ll be lacking rhythm and cohesion after such an unexpected break to the schedule. Villa’s only recent fixture took place with a makeshift youth side being defeated by Liverpool in the FA Cup.

Still, their good season season up until now is evidenced by the fact they have only dropped to 11th and can go seventh if they manage to beat City – and they’ll still have games in hand over the teams around them in any case.

The big success story for Man City in recent weeks has been John Stones, who has recaptured top form, a place in the team and even a scoring touch after netting a brace last time out.

Here’s everything you need to know ahead of the game.

The game will be shown live on BT Sport 1 and BT Sport Extra 1. Subscribers can also stream the match via the BT Sport app and desktop website.

Sergio Aguero is still a doubt for City after a long spell of hit-and-miss fitness. Defensive trio Nathan Ake, Aymeric Laporte and Eric Garcia could all be missing but wouldn’t be likely to return to the line-up in any case due to the form of John Stones and Ruben Dias in recent weeks.

As for Aston Villa, they are likely to be with most of their first-team squad after a period away from the training ground and without matches – though it remains to be seen if Ross Barkley is able to start after two months out. Wesley and Trezeguet are the ongoing injury issues.

Villa’s lack of recent game time will ultimately go against them, whether that’s 90-minute fitness for some players or just the speed and rhythm of play. Against other clubs it might not be such an issue; against an in-form Man City it’ll be near-impossible to keep them out. City 2-0 Villa.