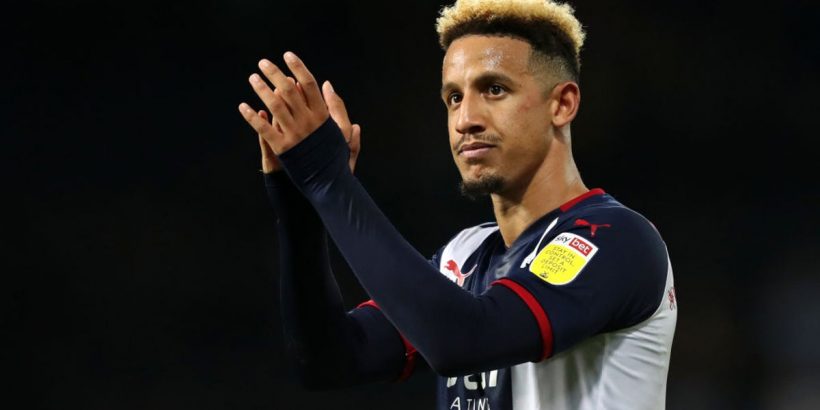 A much-needed return to form could be on the cards for Arsenal on Wednesday night, as they travel to Championship hosts West Brom for the League Cup second round.

The Gunners’ fall from the game’s elite is evidenced in the fact they’re competing at this stage – teams in Europe start one round later – as much as the fact they have yet to score a goal or win a point in the Premier League this season.

Aaron Ramsdale could make his debut in goal, with Martin Odegaard another potential new face – or returning one, at least – after completing his permanent deal from Real Madrid.

West Brom are flying in the second tier, winning three from four so far and doubtless confident of causing an upset here.

Here’s everything you need to know ahead of the game.

The game kicks off at 8pm on Wednesday 25 August at the Hawthorns.

The match will be shown on Sky Sports Main Event and Sky Sports Football. Subscribers can stream the game via the Sky Go app.

If you’re not a Sky customer you can grab a NOWTV Day Pass here to watch without a subscription. We may earn commission from some of the links in this article, but we never allow this to influence our content.

Matthew Clark is the only absentee for West Brom after he left the game early at the weekend. Valerien Ismael could rotate, but the boss might opt to stick with a strong squad given the fragility of Arsenal right now.

Mikel Arteta is without a host of players including Gabriel Magalhaes, Thomas Partey and Hector Bellerin, all injured. Ben White is ill, but Alexandre Lacazette is back in training and Martin Odegaard is available after signing from Real Madrid and receiving international clearance. Aaron Ramsdale will hope to make his debut in goal.

The Gunners badly need a result and a reaction after two inert displays. It won’t be straightforward but perhaps a second-tier side comes at just the right time for them. West Brom 1-2 Arsenal.