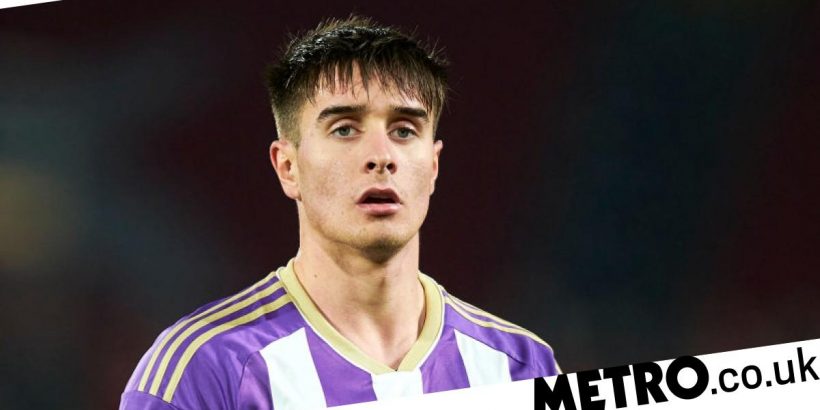 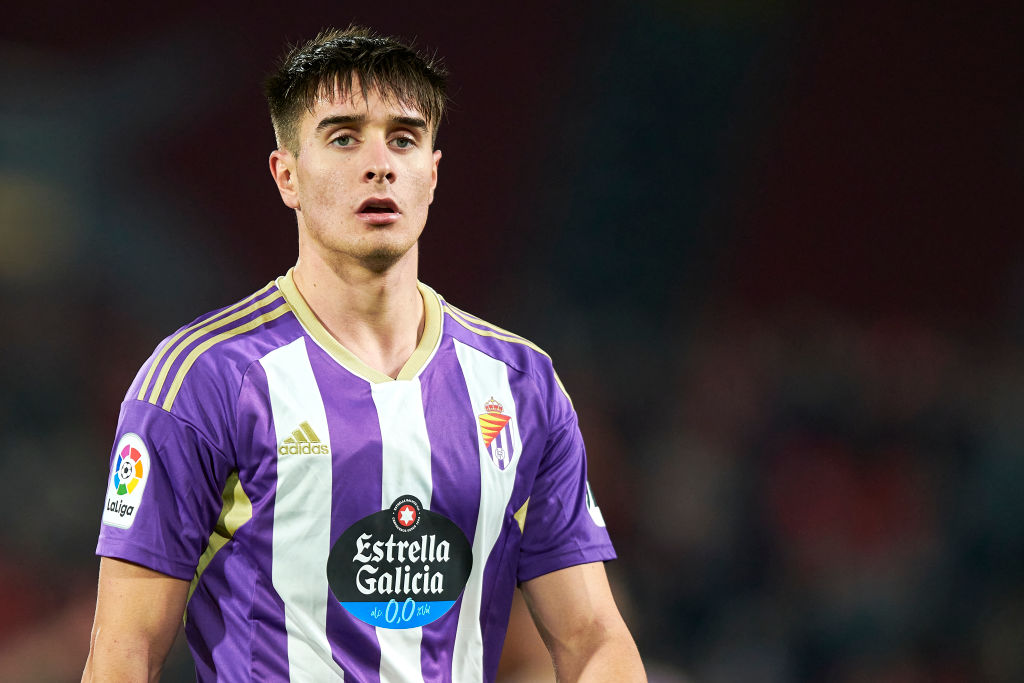 Arsenal have agreed a deal to sign Ivan Fresneda but the Real Valladolid right-back is still considering a move to Borussia Dortmund, according to reports.

Mikel Arteta has identified Fresneda as a player who can strengthen the right side of his defence but the 18-year-old is in high demand following his impressive performances in La Liga.

According to The Athletic, Arsenal and Borussia Dortmund have agreed a €15 million (£13.1m) fee with Valladolid and will allow Fresneda to remain with the Spanish club until the end of the season.

The report claims that both Arsenal and Dortmund have agreed terms and the defender will now decide between the two clubs.

Newcastle United were also interested in a deal but have since pulled out of the running.

Elsewhere, Arsenal are on the verge of announcing their £17.5m deal for Spezia centre-back Jakub Kiwior.

The Poland international was at the Emirates Stadium to watch Arsenal’s 3-2 victory over Manchester United on Sunday.

Arsenal have also indicated that they are willing to trigger Martin Zubimendi’s €60m (£52.6m) release clause, but the midfielder wants to remain with Real Sociedad until the end of the season.

The Gunners have already signed Leandro Trossard in a £27m deal from Brighton this month and the Belgium international made his debut in the win against United.