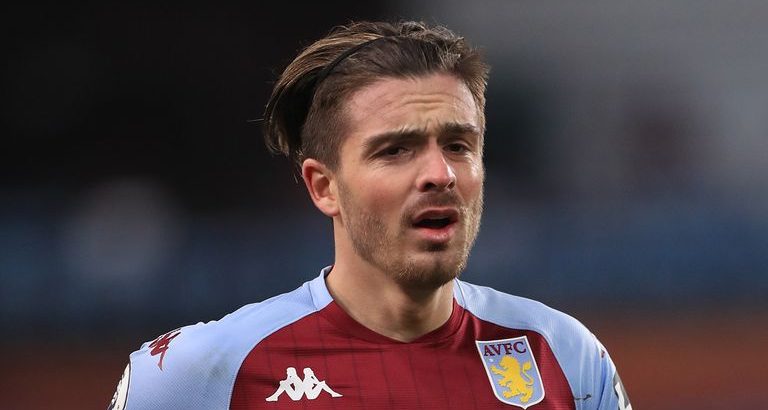 Crystal Palace manager Roy Hodgson has thrown his weight behind Aston Villa captain Jack Grealish in his battle to make the England squad for this summer’s European Championships.

The playmaker returned from a shin injury as a substitute in Thursday’s goalless draw with Everton and again looks likely to be restricted to a cameo role against Crystal Palace on Sunday, live on Sky Sports, while he builds up fitness.

Grealish has missed three months of football and it leaves Gareth Southgate with a decision to make over whether to pick the attacker with the Euros due to start in a month’s time.

“It was a fortune moment in time when Jack decided he would commit himself to England,” former England boss Hodgson said.

“Since that time, he has matured and improved as a player enormously. There is no doubt a Jack Grealish when he is 100 per cent fit will be a hard guy to leave out of any squad, whether it is England or any other team in the world.

“I am disappointed for him he has had to deal with this injury situation, which is a major setback because it will put Gareth Southgate under that type of pressure I have experienced myself on a couple of occasions before tournaments.

“There is a player you really want but he has not been playing on a regular basis for a period of time and do you take a chance on his fitness or accept you have to leave him out?

“It is a tough, tough decision, but is Jack good enough and would he be a player in his best form that could make a difference to this England team? I think everyone would agree he could.”

Grealish looked to have guaranteed his place in Southgate’s squad last winter with a string of excellent displays after he finally made his international bow in September.

The 25-year-old could have played for the Republic of Ireland and did represent their youth teams before Hodgson, during his time as England manager, was one of many to convince him to commit to England in 2015.

Before his injury in February, Grealish had been one of the best players in the Premier League this term with six goals and 10 assists which put Villa firmly in the mix for European football. Hodgson added: “Jack Grealish has played an enormous part in their success and you talk about tailing off, it might be quite as simple as when you lose a player of his calibre, who is such a talisman for the team, often there is some sort of drop off.

“We’ve experienced it ourselves on so many occasions in the past. You don’t take players of that quality out of teams and then expect them just to carry on scything their way through the league.

“But they’ve got a lot of very good players and a lot of players who have improved enormously this year, so they are going to be a tough nut to crack.”

In 2016, Hodgson was in Southgate’s position of debating whether to select someone who had only just returned from injury.

Jack Wilshere was eventually picked despite only featuring in the last month of the season, but struggled to replicate his past form in three appearances for England in their disappointing Euros campaign.

“I don’t know that we had the wealth of choice in terms of attacking midfielders and forwards that Gareth has today,” Hodgson said. 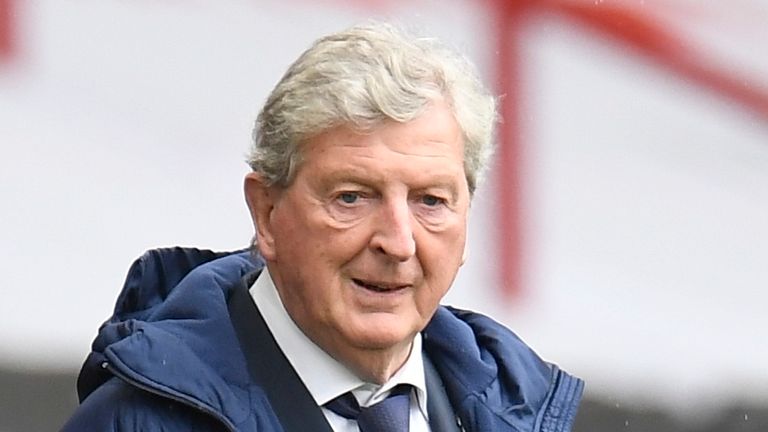 “So perhaps we erred even more on the side of caution not to leave behind a player with the natural ability and class that might be necessary for us, even though there was a risk that we wouldn’t get him fully fit in time.

“But it’s a conundrum, it’s not scientific. There’s no right or wrong answer. You either take the chance and it might work out well for you or it might not.

“You either back your belief in a player or you don’t because you are too concerned that he’s missed too much and not going to be fit.

“Certainly Gareth is very, very experienced now as a national team manager and is in a perfect position to make those decisions.”