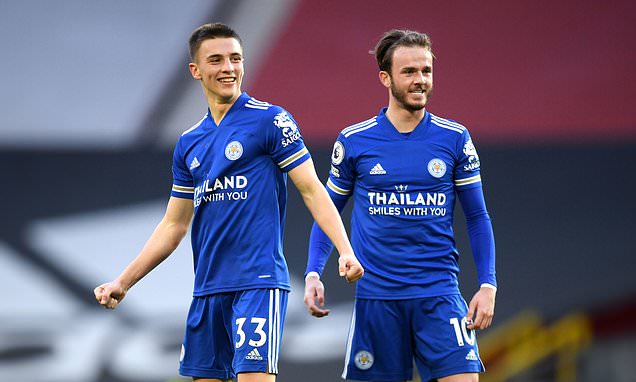 Of all the decisions made by Brendan Rodgers during the second coming of his career as a manager, few have been as speculative as the one to call an unknown 19-year-old football blogger five years ago.

At the time, Rodgers was in his first season at Celtic, slowly beginning the rebuild after his sacking at Liverpool. Young Jack Lyons was a football-obsessed university student studying to be a teacher — a teenager with an inquisitive mind and an interest in tactical analysis.

Rodgers had heard about him. He had seen some of his work on a German tactics website and had been impressed by the rare insight into how the modern game is played. He read some of his Celtic blog and was equally struck by its quality. 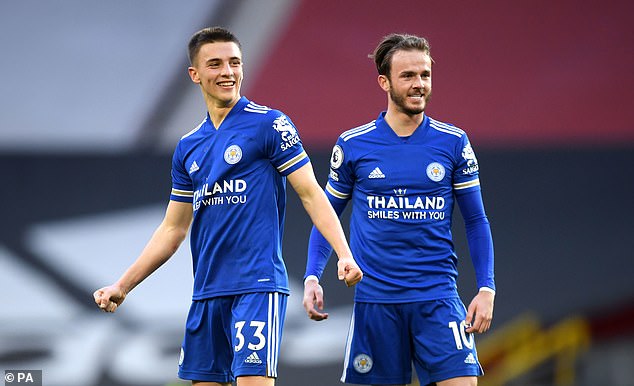 So Rodgers called him out of the blue and invited him to the club’s training ground. Before long, he had given him a part-time job analysing Celtic’s forthcoming opposition and writing reports.

‘You could say it was unlike Brendan,’ said one source who knows Rodgers well. ‘He is meticulous and thinks everything through. But, equally, you could say it’s very like him. He has an instinct for people. It’s natural.’

Nobody gets everything right but on this occasion Rodgers’ instinct didn’t fail him. Such was Lyons’ impact at Celtic Park that not long after Rodgers left Scotland for Leicester a little over two years ago, he brought him to England.

Something of a secret at the King Power Stadium, Lyons does not appear on the club’s public staff lists and the Twitter account through which so many Celtic fans followed him has now been closed down. 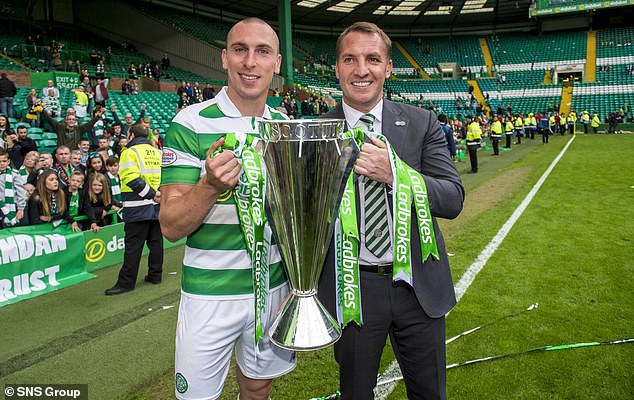 Briefly, however, he did receive a mention from James Maddison after he scored a goal to help Rodgers’ team beat this weekend’s cup final opponents Chelsea in January.

‘Me, the gaffer and Jack the analyst looked at how I could score more goals,’ enthused Maddison. ‘Jack will be buzzing that I’ve name-checked him.’

Rodgers has only publicly mentioned Lyons once, also while talking about Maddison — those who work with Lyons say publicity is not his thing. When he moved down from Scotland, where he lived with his mum in north Lanarkshire, it was the first time he’d left home.

Equally, he is part of a big team of backroom staff, analysts and supporting players at the King Power Stadium.

He is just one cog, only part of what has helped to make Leicester such a progressive force under Rodgers. Nevertheless, Lyons is a welcome story, an indication that young, raw talent is still worth taking a risk on — both on and off the field. 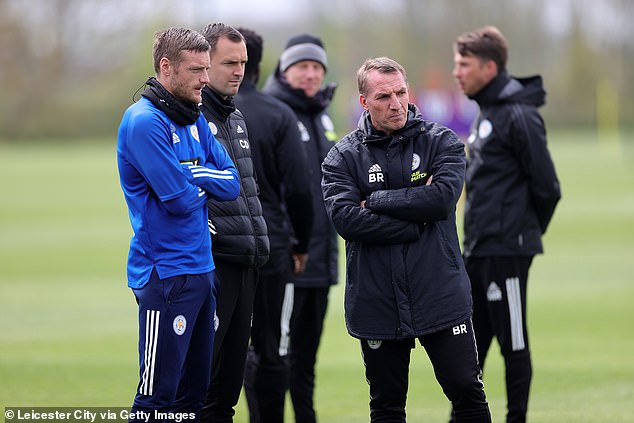