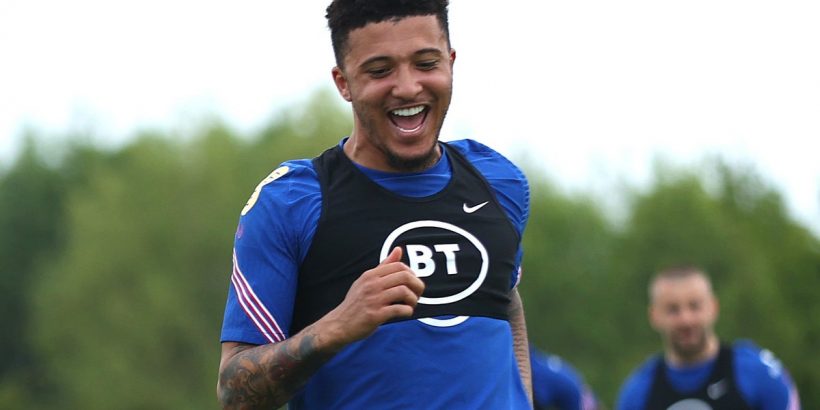 Borussia Dortmund have set a price of £80m for Jadon Sancho, having already rejected a Manchester United bid understood to be around £69m.

There is a confidence on all sides that a deal can finally be done this summer, but the Bundesliga club have again made clear that they will not budge from their set fee.

They have no need to sell, and the message to the United hierarchy again is that there will be no negotiation on the price.

Any deal can be concluded quickly if the clubs agree terms, as everything on the player’s side is already decided.

Wages and bonuses have already been settled. All that is left is for United to make an offer that Dortmund will accept.

While that led to huge frustration last summer, there aren’t the same concerns this time.