James Maddison is a doubt for Leicester’s season opener at West Brom on Sunday after playing no part in the club’s pre-season preparations.

Maddison played in only three of Leicester’s 10 matches following the restart due to a hip problem, which he aggravated in the 2-1 defeat at Everton on July 1. He later had surgery.

The 23-year-old recently signed a new four-year deal worth about £100,000 a week at the King Power Stadium and his return cannot come soon enough. 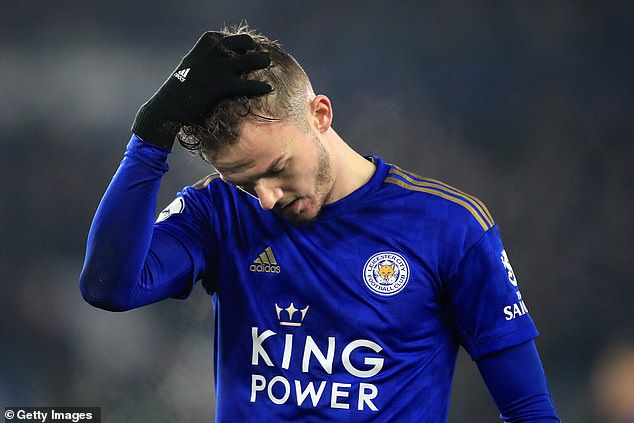 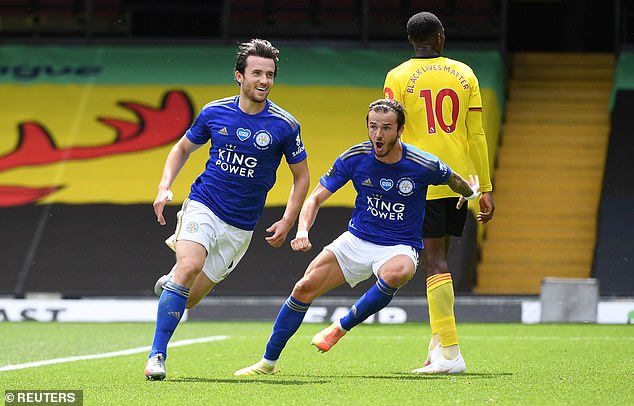 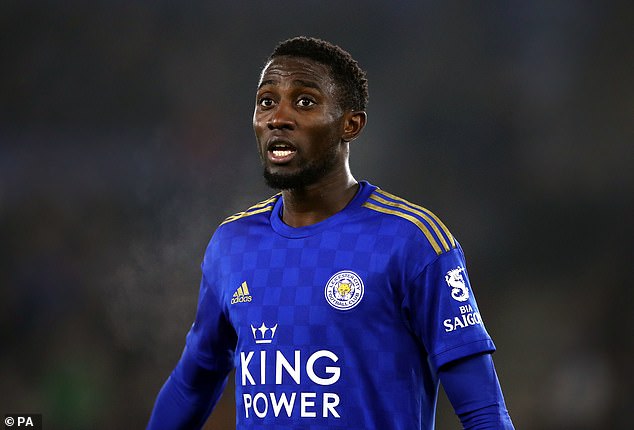 Maddison was a star of Leicester’s early-season march up the Premier League table and ended the campaign with six goals and three assists, attracting interest from Manchester United.

Leicester are also struggling in defence ahead of their trip to the Hawthorns, where holding midfielder Wilfred Ndidi may have to play as a centre back.

Jonny Evans is absent through suspension after he was sent off on the last day of the 2019-20 campaign against United and veteran Wes Morgan is struggling with a hamstring injury. So Ndidi may slot in alongside Caglar Soyuncu in central defence.

Manager Brendan Rodgers could give a debut to Timothy Castagne, the wing-back who joined from Atalanta to replace Chelsea’s £50million signing Ben Chilwell, while fringe players like midfielder Kiernan Dewsbury-Hall and defender Josh Knight may also be involved.