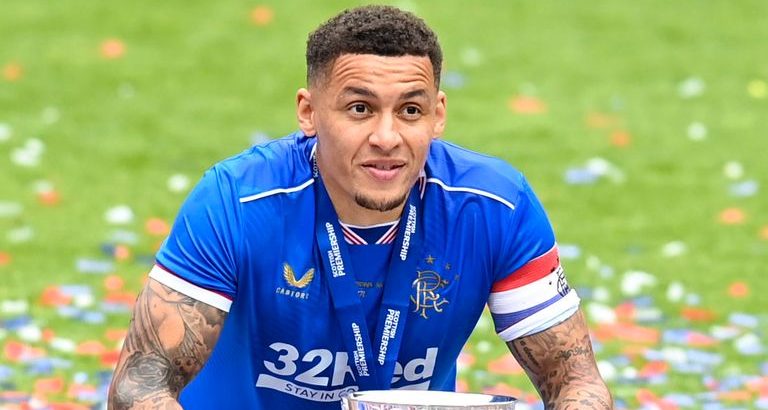 Davis earlier scooped the Scottish Football Writers’ Association award, while McGregor was named SPFL Premiership Player of the Year earlier in the week.

Steven Gerrard clinched the GMB Scotland Manager of the Year award, selected by his peers, to make it a treble of all the major managerial prizes.

Gerrard succeeded from a shortlist which also contained St Johnstone’s Callum Davidson, who is one game away from a cup double, Livingston boss David Martindale and John McGlynn of Raith Rovers.

Hearts striker Liam Boyce was named the Championship Player of the Year, while the Scotland national team won a special merit award for lifting the country’s spirits by reaching the Euro 2020 finals.