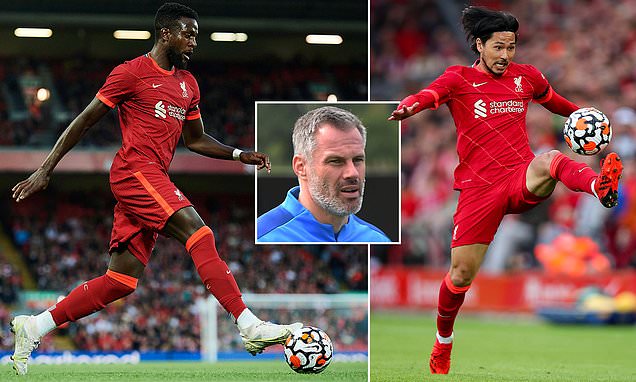 Jamie Carragher believes Liverpool’s forward line could struggle if they pick up injuries and was disappointed not to see the Reds recruit any attackers in the transfer window.

Jurgen Klopp brought in just one summer signing in the form of centre-back Ibrahima Konate for a reported £36million, compared to their title rivals who all splashed out around £100million to strengthen their squads.

Xherdan Shaqiri sealed a permanent move to Lyon while 2020-21 ever-present midfielder Georginio Wijnaldum exited Anfield to sign for Paris St Germain, and the prospect of Sadio Mane and Mohamed Salah going to the African Nations Cup in January could spell danger. 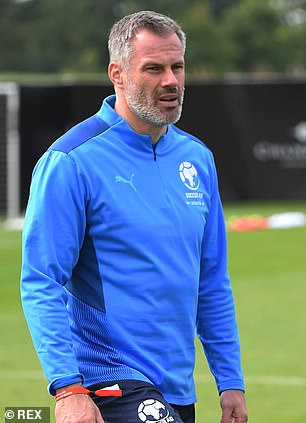 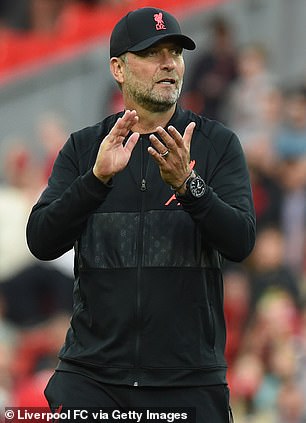 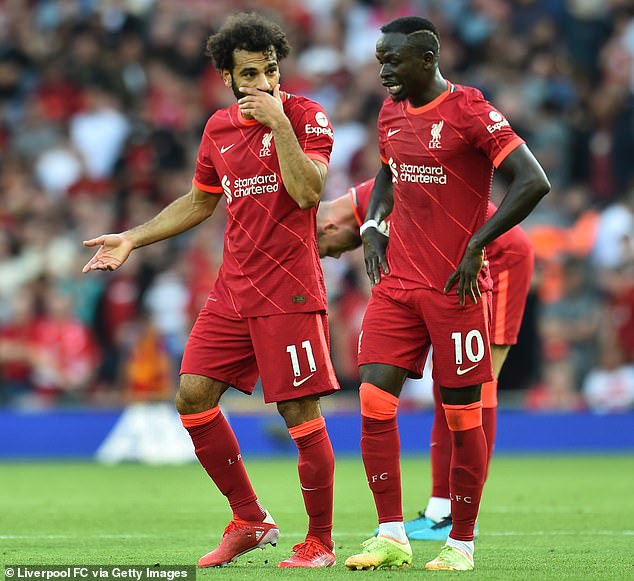 Carragher told the PA news agency: ‘I’m disappointed Liverpool haven’t got an attacker in, I must say.

‘I do think Liverpool are short in the attack and they will have to keep everybody fit, which is nigh on impossible really. I do think they will struggle but they’re very robust, Liverpool’s front three.

‘Mane and maybe Salah away for the Africa Cup of Nations at some stage, I’m not sure how many games they’ll miss but I do think that was something to miss for Liverpool.’

Amidst the question marks surrounding their transfer window, the 2019-20 Premier League champions have made a bright start to life this season having won their opening two games against Norwich and Burnley and shared the spoils in a 1-1 draw against fellow title contenders Chelsea at Anfield last week. 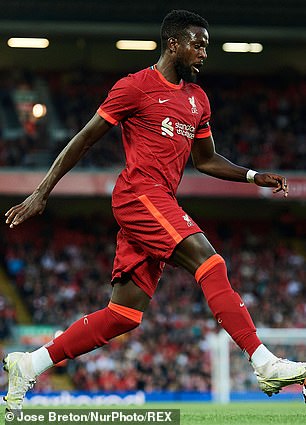 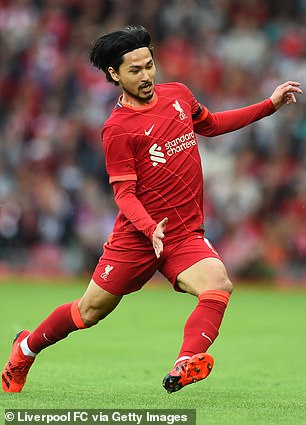 Despite not spending much, Liverpool have seen a number of players come back from injury with Virgil Van Dijk making his return alongside fellow centre-back Joe Gomez and midfielder Jordan Henderson, who missed large parts of last campaign.

Asked whether the Merseyside club may have similar misfortune in attacking positions as they did in defence last season, the 43-year-old said: ‘They’ve got (Divock) Origi there and (Takumi) Minamino but I basically wanted someone who was better than them to come in to the club.

‘You know whether it’s the owners, if it’s something to do with the pandemic, finances are tight and you know with no one going out we couldn’t bring anyone in.

‘(Diogo) Jota is there as well and he was a big miss for Liverpool last season, he missed about four months with a knee injury.’ 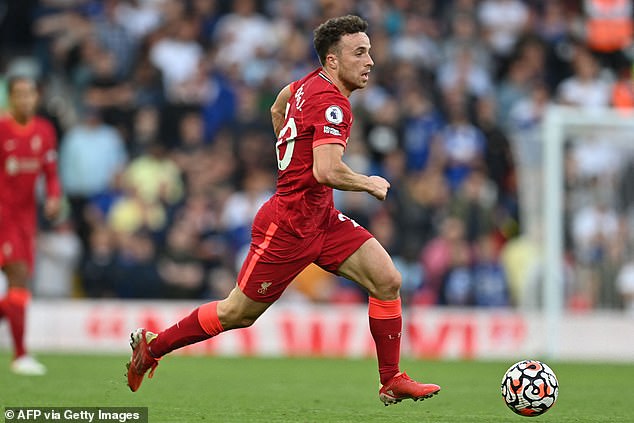 Carragher, who had plenty of battles with Manchester City during his playing days, will be back at the Etihad Stadium in the Soccer Aid for UNICEF celebrity charity match on Saturday and will be on a team which includes fellow Sky pundit Gary Neville, Paul Scholes, Wayne Rooney and Jamie Redknapp amongst others.

The former England and Liverpool defender said: ‘It’s going to be good to get the boots back on, it’s a great game that brings lots of different people together.

‘I may even tackle Gary Neville, and he’s on my team! Someone’s got to get him at some stage so I’ll let the Rest of the World try and if someone hasn’t got him, I’ll make it my duty for the day.’

Soccer Aid for UNICEF is live from 6:30pm, Saturday 4th September at Manchester City’s Etihad Stadium, exclusively on ITV and STV. This year, the Children’s Investment Fund Foundation (CIFF) will match donations, meaning every £1 raise or donated becomes £2 – up to £6.3 million. Donate now at socceraid.org.uk/donate