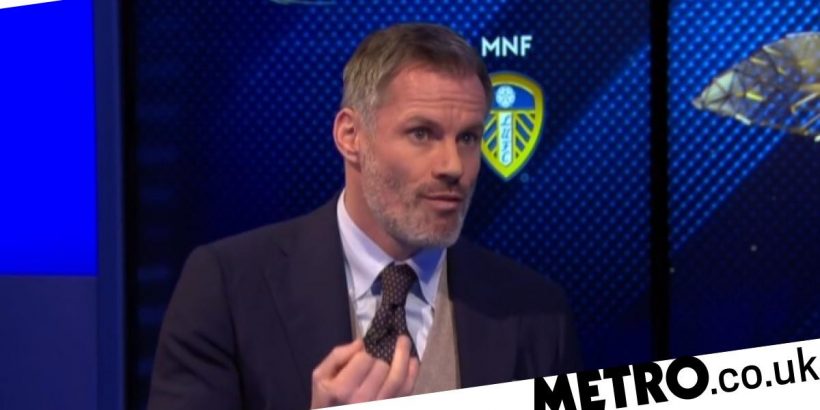 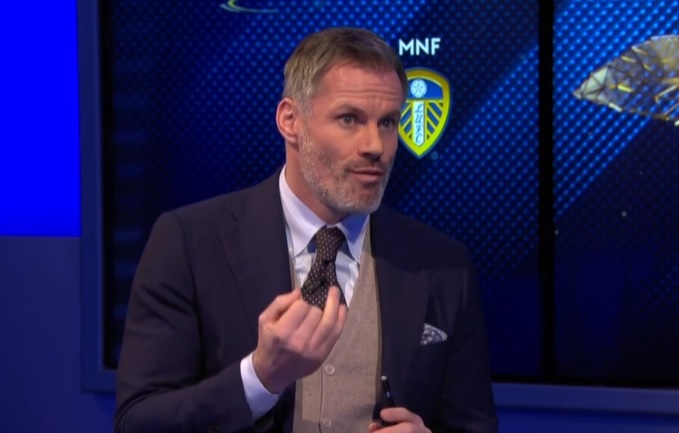 Jamie Carragher has urged Manchester United to sign a centre-back and a centre forward this summer and says Ole Gunnar Solskjaer’s side are ‘not that far away’ from becoming Premier League title contenders.

The Red Devils briefly went top of the table earlier in the season but have since slipped ten points behind champions-elect Manchester City, who could clinch the title this weekend.

Carragher believes Man United still get ‘too much criticism’, though, and are in fact in a good position under Solskjaer, needing just a couple of new signings to challenge for major trophies next season.

The former Liverpool and England defender has also raised doubts over Anthony Martial’s future at Old Trafford by claiming he is not good enough to lead the club to major honours.

‘I think they could maybe improve at centre-back but they need a young Cavani, basically. That’s what the club needs,’ Carragher told the Sky Sports podcast.

‘They’ve persisted with Anthony Martial as the striker for a couple of years. He’s a good player, but I don’t think he’s a great player who’ll take them to a Premier League or Champions League title, which is what they need.

‘So two players at both ends of the pitch – a centre-back and a centre forward – and then I don’t think they’re that far away.’

Asked to rate Manchester United’s chances of winning the title next season, the Liverpool legend added: ‘It would be a jump, of course it would be.

‘But I actually think Man Utd get too much criticism for what they’re doing right now. Man City are phenomenal… we’re talking about a team who were on the verge of doing the quadruple and could still do a treble.

‘Man Utd are 10 points behind but when you see the distance that some teams in second and third have been behind [the champions in the past], 10 points doesn’t sound too bad to me.

‘We’re talking about a team who haven’t lost away from home in the Premier League this season and I think they’ve only lost one game in their last 20 or so in all competitions – in the FA Cup at Leicester – they come from behind to win games, so I think there’s a lot to be excited about.

‘They’ll need one or two players in the summer but that’ll be the same for every team.’

Serie A club Roma led 2-1 at Old Trafford but the Red Devils produced a brilliant second-half performance to win 6-2 and move a step closer to lifting the Europa League trophy.

‘Man Utd were outstanding in the second half against Roma, they’ve got goals in the team,’ Carragher said. ‘When you watch them play, there’s lots of areas from which they can score.

‘Solskjaer would’ve been a bit worried at half-time from what he saw with the two away goals, but to score five times in the second half has put the semi-final to bed.

‘He could even possibly rest players in the second leg. I wouldn’t say it was something I expected, but we’ve seen so often how they have come back from losing positions this season.’

Follow Metro Sport across our social media channels. For more stories like this, check out sport page.