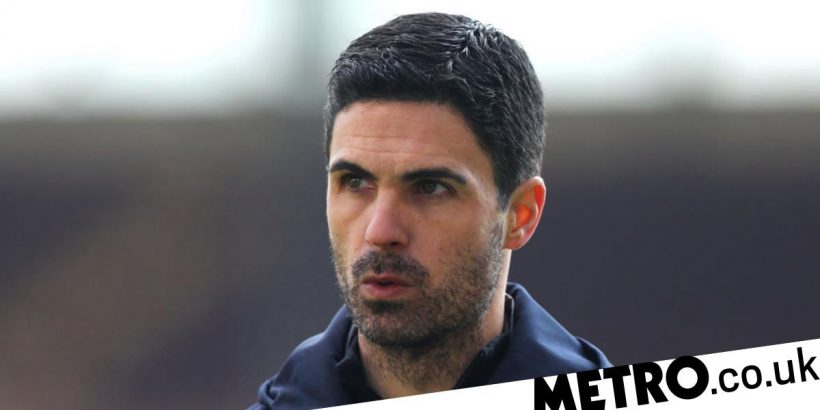 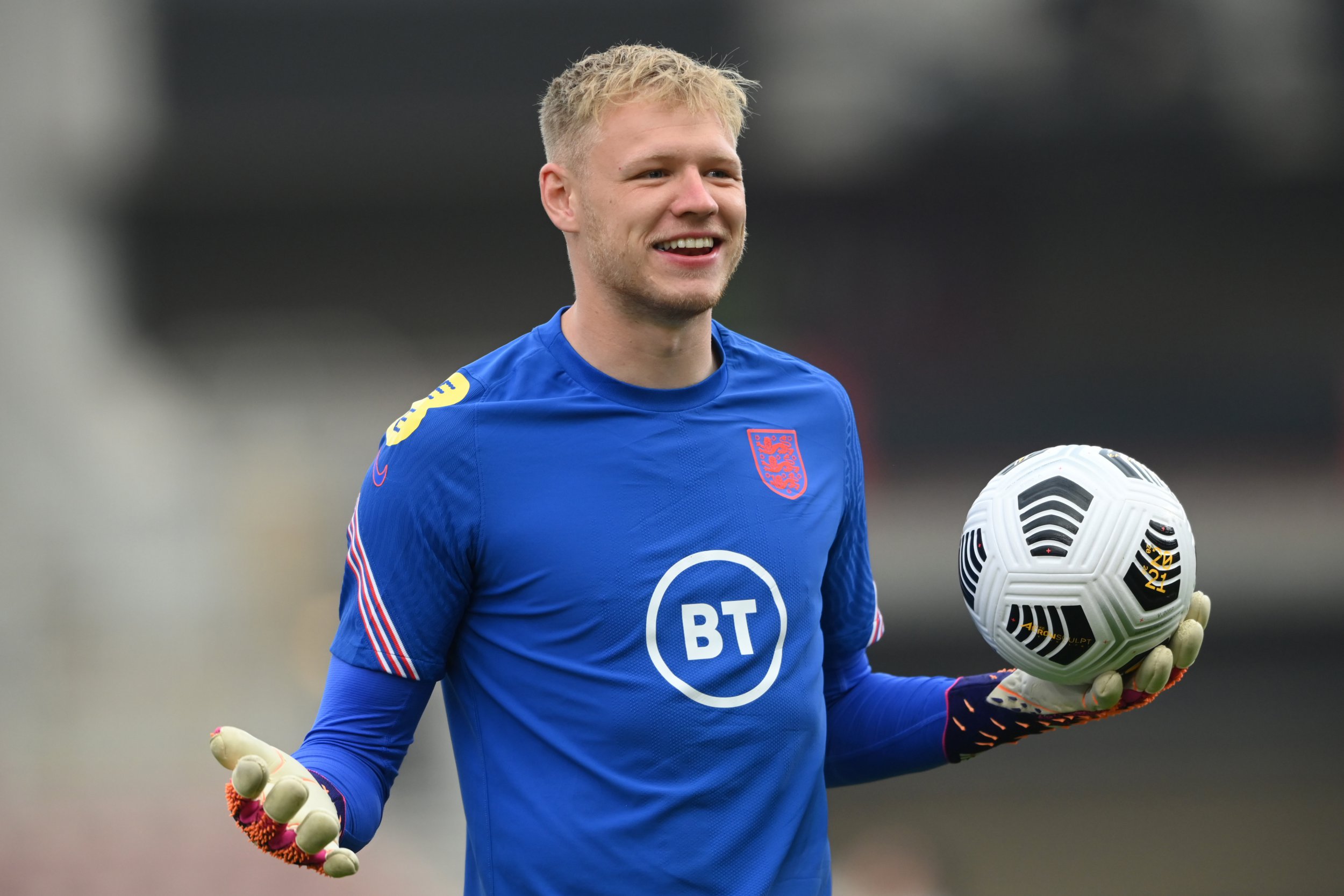 Jamie O’Hara has branded Arsenal a ‘mess’ after reports claimed that the Gunners are lining up a £30 million bid for Sheffield United goalkeeper Aaron Ramsdale.

Arsenal are in the market for a new goalkeeper to potentially replace Bernd Leno and Ramsdale has been identified as their top target.

The Gunners have already had two bids for the 23-year-old rejected by Sheffield United, who were relegated from the Premier League last season.

But reports are now claiming that Arsenal are returning with an improved £30m offer, which has been criticised by former Tottenham midfielder O’Hara who believes Ramsdale is not as good as Emiliano Martinez, who was sold by the Gunners to Aston Villa for £17m last year.

‘This literally sums Arsenal up doesn’t it, sums them up business-wise,’ O’Hara told talkSPORT.

‘They got rid of Martinez, who is a brilliant keeper, for what… £20 million? A snip, he was one of the best keepers last season.

‘And now they are going to sign someone from a relegated team for £30m… what are they doing?!

‘Who is doing their business there? What are they doing? They are a mess.

‘Ben White is a really good signing. I think that’s going to be a success, I think that’s a great signing, £50m for someone from Brighton is ridiculous money but that’s just the way the market is, especially with English players.’