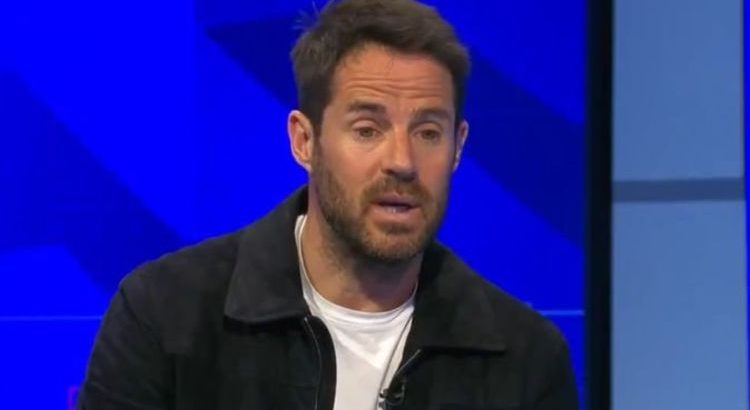 Pressure is mounting on Arsenal boss Mikel Arteta and Jamie Redknapp thinks all but three players of the squad need to have a look at themselves. Several of the Gunnars’ top earners have all underperformed this term as the club faces an uphill battle to finish in the European places.

Arteta has been given time to put his stamp on the team and one shining light has been the promotion of academy graduates.

Bukayo Saka has been the north Londoners’ shining light, while Emile Smith Rowe has also burst onto the scene.

Left-back Kieran Tierney has gradually grown into life in the Premier League following his 2019 move from Celtic.

But Sky Sports pundit Redknapp reckons those are the only players who can look back on this season with pride.

“Whatever way you dress it up, it’s not good enough,” Redknapp said. “I don’t think it’s necessarily the greatest squad in the league but they should be doing a lot better. 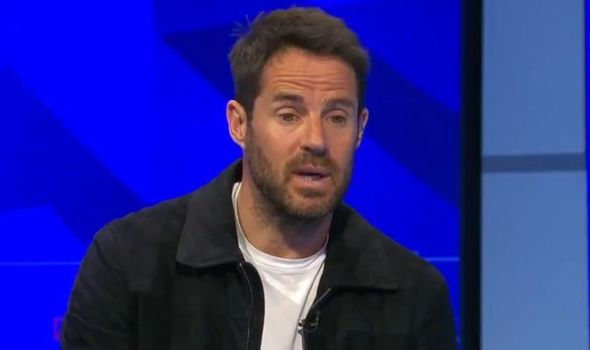 “I think he’s been helped out by the young players, if he didn’t have Saka, Smith Rowe, Tierney has been excellent, apart from that I can’t see any players looking in the mirror and saying they did their bit this year.

“They’ve not been good enough and that brings pressure for the manager.

“They’ve had spells where they’ve had good results but it feels like they’re sleepwalking to the end of the season.

“The young players, I genuinely believe, have kept him in this job to a certain extent. They’ve been the shining light for the team.”

Midfielder Thomas Partey was expected to kick the club onto the next level when he arrived for £45million from Atletico Madrid last summer.

But the Ghana international has struggled with injuries and not lived up to his price tag.

“It’s been tough for him, he’s had injuries, he’s been in his first season in the Premier League and we have to give people time for the adjustment,” Redknapp explained.

“Some just come to the league and thrive, others find it very difficult. I’m going to give him the benefit of the doubt because in some games, I’ve watched him and I thought I’d hate to play against him, he’s got all the attributes. 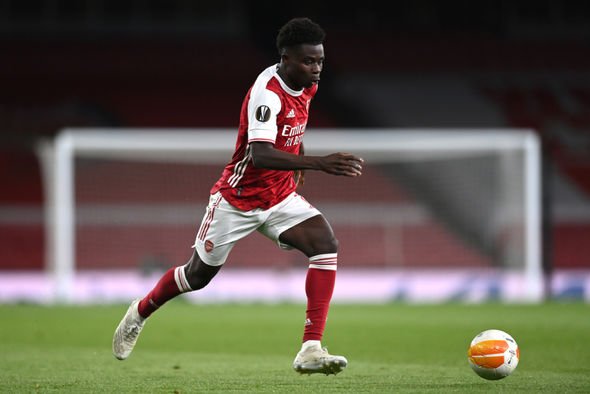 “But there are other times when he gets into, what I would call right now, that Arsenal mode, where everything is easy.

“He needs to come into next season absolutely flying because his performances have been too up and down for my liking.”