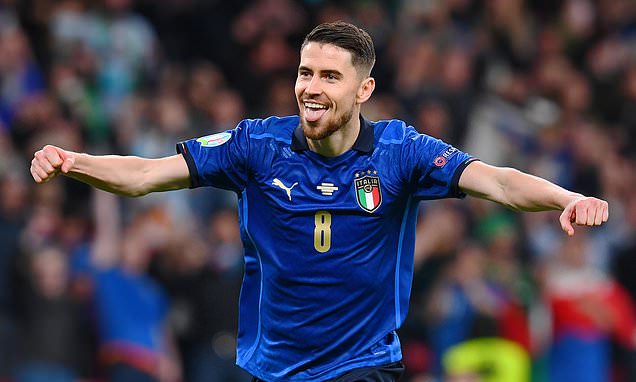 JAMIE REDKNAPP: Mason Mount needs to be aggressive on his Chelsea teammate Jorginho at Wembley in the final…. the Italian could run the show like Andrea Pirlo did in 2012

The Italians have had some master manipulators of the ball in midfield over the years. When England faced Italy in the Euro 2012 quarter-finals, we could hardly get near Andrea Pirlo, that outrageously classy operator.

Aside from that chipped spot-kick in the shootout, he bossed proceedings, completing more passes than the entire England midfield and covering a greater distance than any of our boys. That cannot happen again.

On Sunday, the Italian to stop is Jorginho. Spain did a great job of limiting his influence in the semi-final. Italy only had 29 per cent possession and were glad to get to penalties. Alongside him is Marco Verratti, who is a fantastic footballer but someone whose skin we can get under. He can be over-enthusiastic. 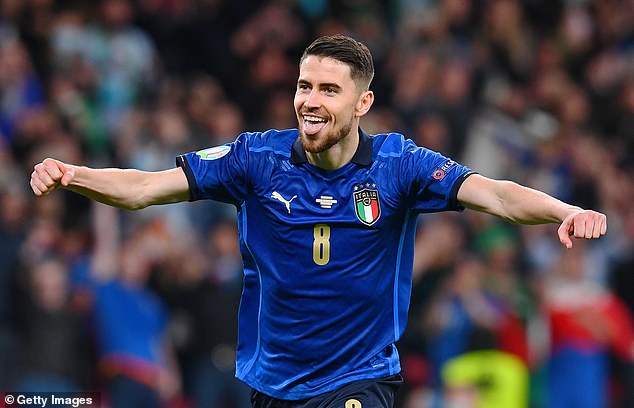 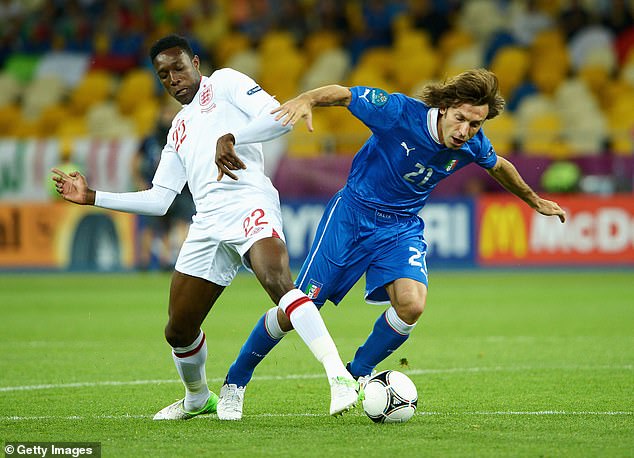 He’s never far from a booking and if we can frustrate him, he’ll soon be walking a tightrope. If booked early, there’s every chance he could get a red.

I want to see England’s midfield being bold. I want Mason Mount to get on top of his Chelsea club-mate and knock him off his game.

Jorginho likes to play at his own pace so let’s not give him that chance, or he could be as dangerous as Pirlo in 2012.

The biggest bonus for England is having the crowd at Wembley. We don’t want the fans to start getting anxious but they will if they see a team sitting back. Be brave, and win this battle. 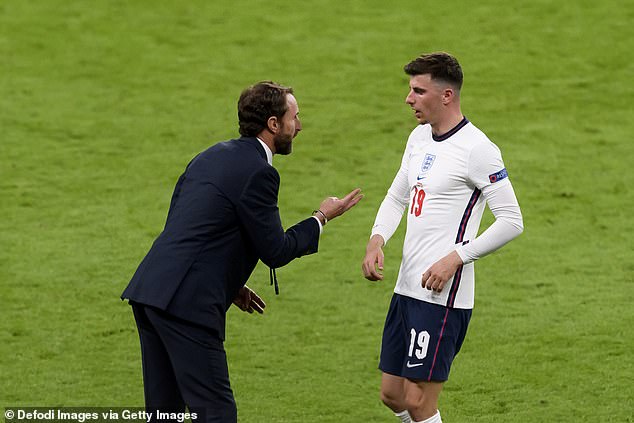 I’m optimistic for the final — and for the future. England came into Euro 2020 with the second youngest squad, behind only Turkey.

We have players representing us now who will feature in those tournaments. Bukayo Saka is 19. France’s Kylian Mbappe was that age when he started the last World Cup final. 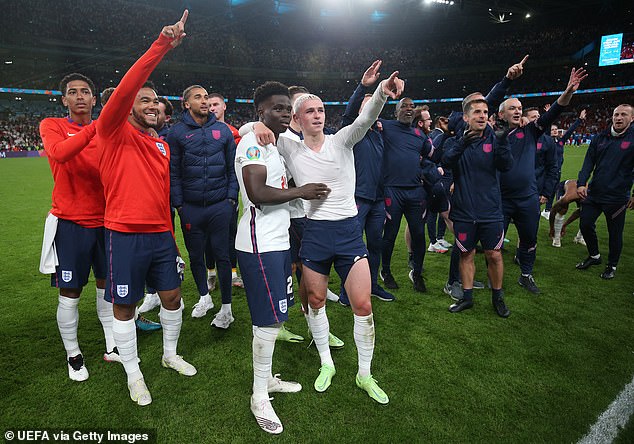 Whatever happens, this is a young England side with so much talent and an exciting future

Saka could start on England’s right wing next to Raheem Sterling and Harry Kane — two players who could yet hit their prime in the coming years.

There is so much young talent. England’s old Golden Generation team were haunted by a failure to live up to expectations at tournaments. Now, England are in a major final and have every chance of emerging victorious.