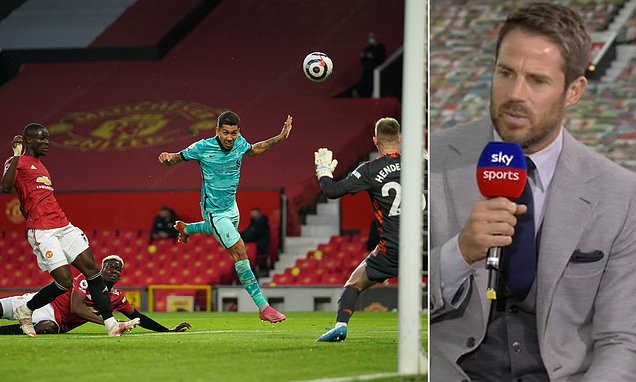 ‘You can’t have 15 games without a goal’: Jamie Redknapp underlines the importance of forward Roberto Firmino finding his scoring touch if Liverpool are to qualify for the Champions League next season

Jamie Redknapp has criticised Roberto Firmino for his lack of goals this season ahead of Liverpool’s Premier League match against West Bromwich Albion on Sunday afternoon.

Reds forward Firmino scored twice against Manchester United but before that had not scored for 15 games, and only once since beating Crystal Palace on December 19, 2020.

Redknapp underlined the need for the 29-year-old to find his goalscoring touch on Sky Sports before the game, ahead of a crucial few weeks for Liverpool in their bid to sneak into the top four and qualify for Champions League football next season. 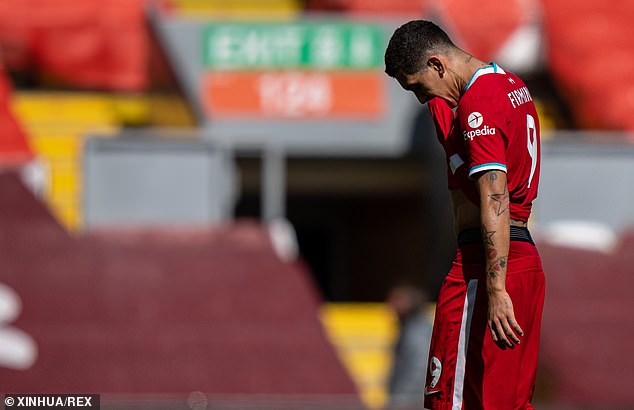 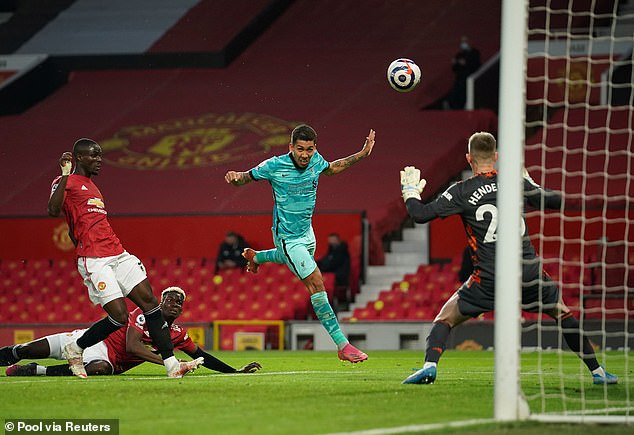 He scored twice against Manchester United but went 1,143 minutes without a goal before that 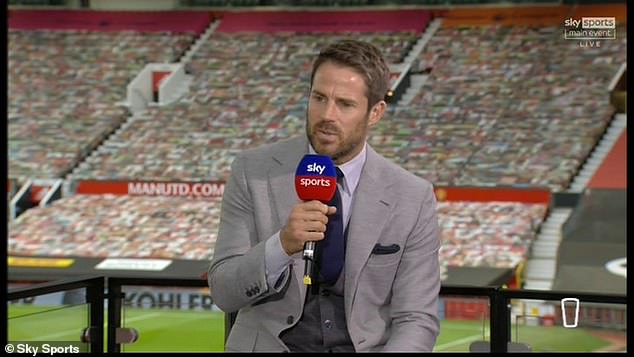 He said: Before the other night (against Manchester United), he’d not scored for 15. He’s your striker! That’s your striker! It’s not good enough. He’s in a position where he plays high up the pitch, with two good widemen.

‘There was a chance he had against Manchester United: he’s gone through, you think ‘go on, have a shot’. Harry Kane shoots 100 per cent of the time and he tried to reverse it – that sums him up.

‘Yes, he’s an ultimate team player but if you’re the Liverpool No 9 you still have to be scoring goals. You can’t have 15 games without a goal.’

The former Liverpool captain added: ‘He’d be a failure if you looked at that (goals scored). You can’t say he’s a natural scorer, but he creates so much. He’s a fabulous player but in his career he’ll be judged as a striker who didn’t score enough goals.’

After the Baggies clash, Jurgen Klopp’s side travel to Burnley on Wednesday before hosting Crystal Palace on the final day of the season on Sunday May 23.