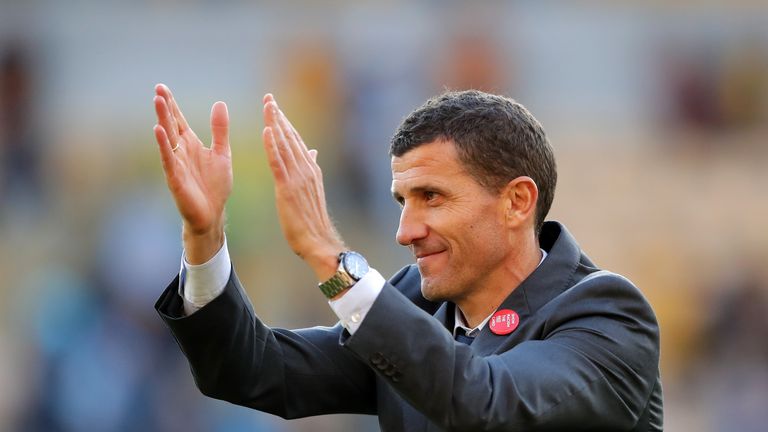 Watford boss Javi Gracia says a new contract is not necessary at this present time as the club look to continue their strong start to the Premier League season.

Gracia signed an 18-month contract when taking charge of Watford in January, and revealed earlier this month that talks are “going well” regarding an extension.

Watford have impressed under Gracia so far this season, sitting seventh in the league table on 19 points, and go in search of a third straight win when travelling to Newcastle on Saturday.

No Watford manager has lasted longer than a year at Vicarage Road since Gianfranco Zola left in December 2013, having taken charge in July 2012, but Gracia says he is not concerned in his attempts to buck the trend.

“I don’t like to speak about that. I’m not concerned, I prefer to be focused on the game. I think it’s the best for me, the club, for everybody. We will see what happens in the future.

“I said many times I am grateful here, from the first day. I am happy here. We will see in the future if I can stay [longer] here. In this moment, I don’t need a new contract to do my best.

“I can feel the love of the club, the supporters, the players, the workers. I feel really well here, but I don’t know what they can think in different moments. 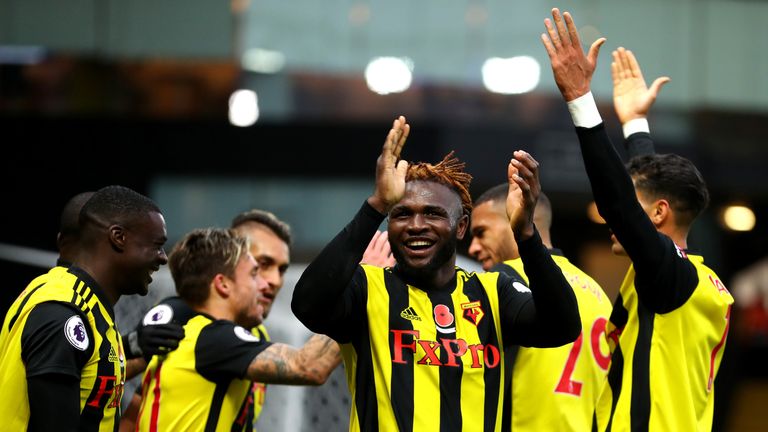 “The manager always depends on the results. It’s not a different situation now.”

Watford head to face a Newcastle side on Saturday that are without a win in the league this season, with Rafael Benitez’s side 19th after just three draws from 10 games.

However, Gracia is wary of Newcastle’s quality, and insists Benitez remains a “very good coach” despite the pressure he is under.

“They are a good team. They have a very good coach. Sometimes these things happen and you never know why,” Gracia added.

“He is a coach with a lot of recognition. In England and Spain everyone knows he’s a great coach, and for me as well.”