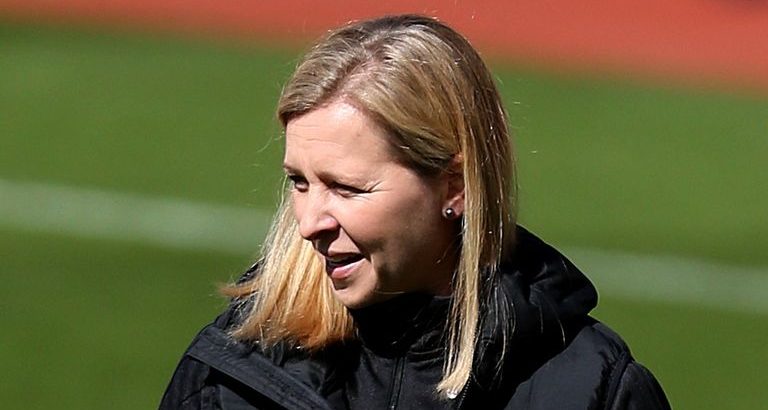 Former Wales manager Jayne Ludlow says her passion has always been to work in youth development at the top of the women’s game after she was appointed as girls’ academy technical director at Manchester City.

The 42-year-old left her post with Wales, which she had held since 2014, by mutual consent in January.

She had recently been spoken about as a potential successor at Arsenal to boss Joe Montemurro, who it was announced last month will be leaving the club at the end of the season.

Ludlow told The Women’s Football Show: “I have enjoyed my time as a head coach at Reading and with the Wales national team but my passion has always been around youth development. Unfortunately, in the past, there haven’t been opportunities to do that in the women’s game at the level I would like to.

“This opportunity came around and it ticks every box. There’s so many great professionals there in the senior environment.

“For the club to want to invest in the youth system as they and keep pushing that and be pioneering in many ways in how we operate… it is fantastic and I hope it is something other teams within the UK do in future to keep pushing the game forward.

“My role will be to bring very much more through the academy system and help the seniors win more trophies in the future.”

After a playing career that saw her win a glut of trophies with Arsenal and make 61 appearances for Wales, former midfielder Ludlow was then boss at Reading from 2013 to 2014 before taking on the job managing the national team.

You can see interviews with Jayne Ludlow, Fara Williams, Rinsola Babajide and Ann Katrin-Berger on The Women’s Football Show on Friday at 6pm on Sky Sports Football.