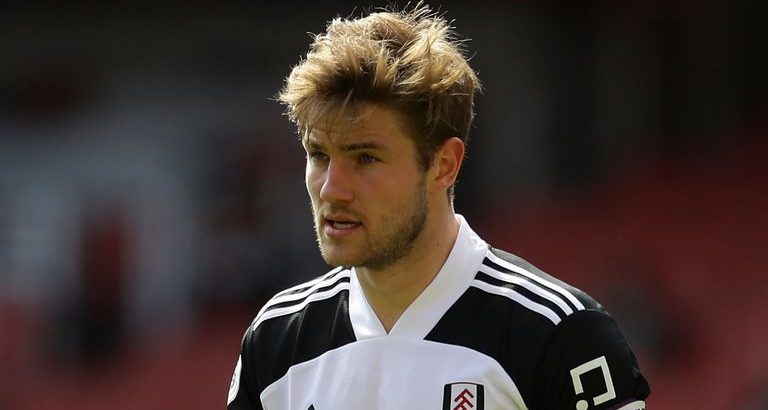 Tottenham are keen on signing Lyon defender Joachim Andersen in the summer.

The Denmark international has impressed in the Premier League this season on loan at Fulham, and will return to his parent club in June.

However, he could be on the move again if Spurs meet Lyon’s valuation of around £20m.

Toby Alderweireld, Davinson Sanchez and Eric Dier have primarily occupied the centre-back position this season and the club are keen to add one more defender to their ranks.

Spurs also signed Wales centre-back Joe Rodon from Swansea in October 2020 for a fee of around £11m on a five-year contract.

Andersen has made 29 league appearances for the Cottagers, scoring one goal and captaining Scott Parker’s side for most of the campaign which ultimately ended in relegation.

The 24-year-old originally joined Lyon in a £21.6m deal from Sampdoria in 2019 but struggled to nail down a regular starting spot in Ligue 1, starting 17 games overall.

He has four senior caps for Denmark and could feature in his country’s Euro 2020 campaign as they face Finland, Belgium and Russia in Group B.