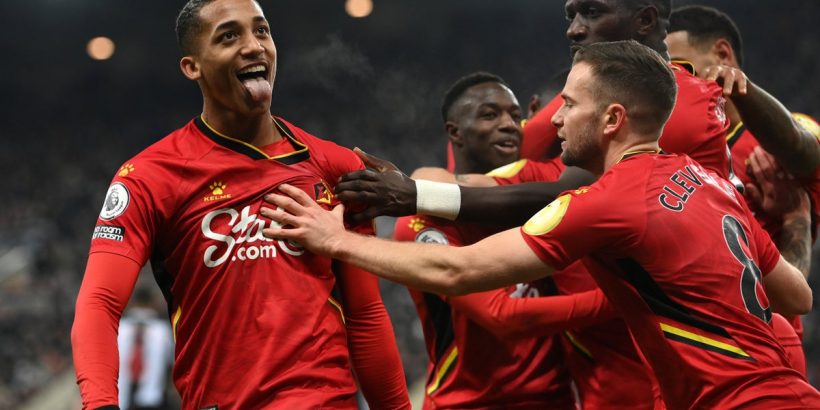 Joao Pedro snatched a priceless victory from Newcastle’s grasp as Watford struck late to deny them a foothold in the fight for Premier League survival.

The Portuguese frontman headed the Hornets level three minutes from time to stun the locals among a crowd of 52,223 at St James’ Park and claim a 1-1 draw.

Eddie Howe’s men, who had £25million signing Chris Wood among their number for the first time, looked to have won it through Allan Saint-Maximin’s superb 49th-minute strike, but they retreated as the visitors sought a way back into the game and ultimately were made to pay for their passivity.

Newcastle started with real tempo as Sean Longstaff forced an early corner and Saint-Maximin sent a dangerous ball across the six-yard box, although Emmanuel Dennis passed up a promising opportunity for the visitors when he drilled a sixth-minute free-kick straight into the defensive wall after Jonjo Shelvey had been booked for a trip on Juraj Kucka.

The Magpies were denied by the crossbar after Joelinton had flicked Ryan Fraser’s deflected 11th-minute cross towards goal, but they were spared four minutes later when, after Saint-Maximin had squandered possession on halfway, Josh King fired into the side-netting from Pedro’s through-ball. 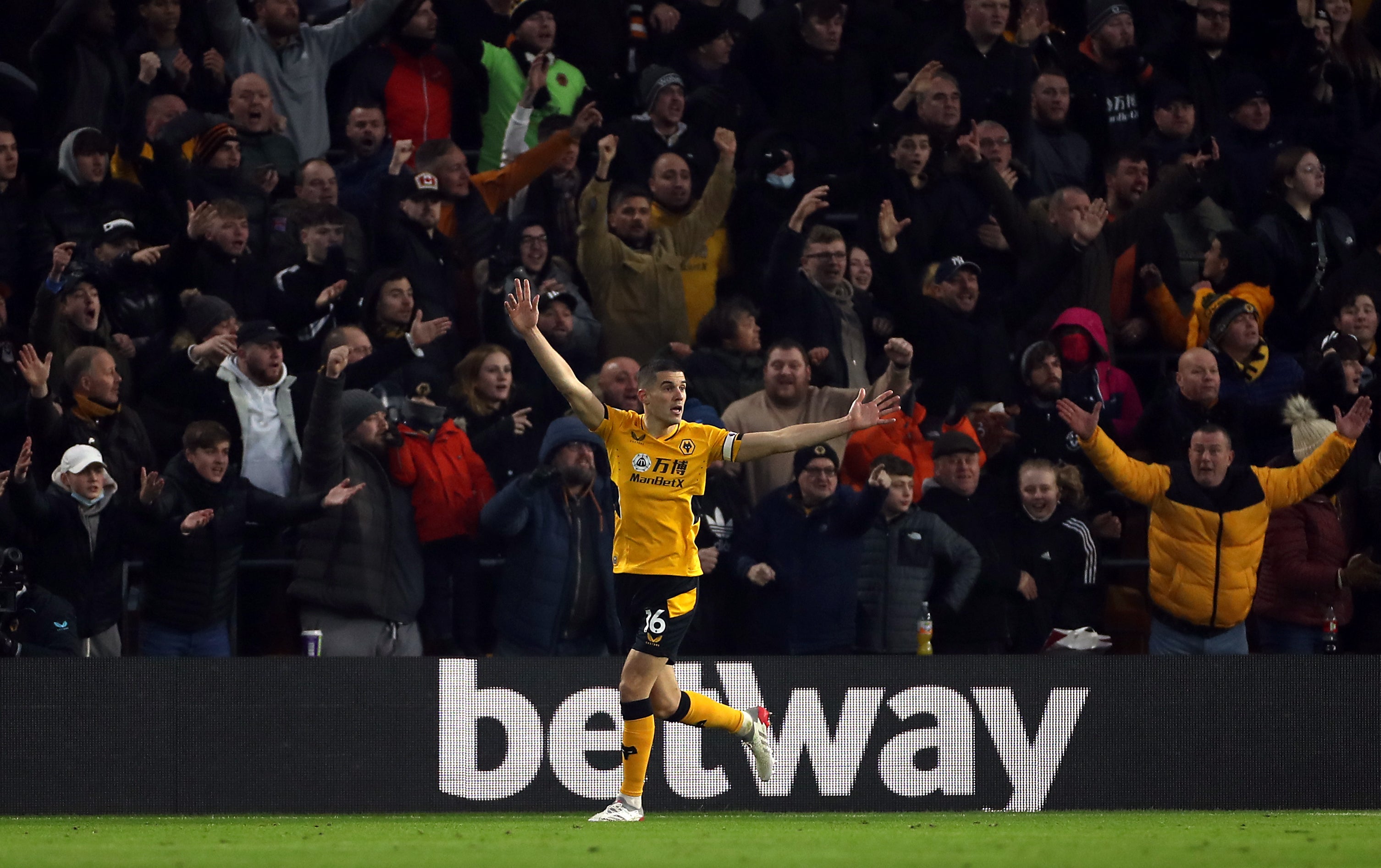 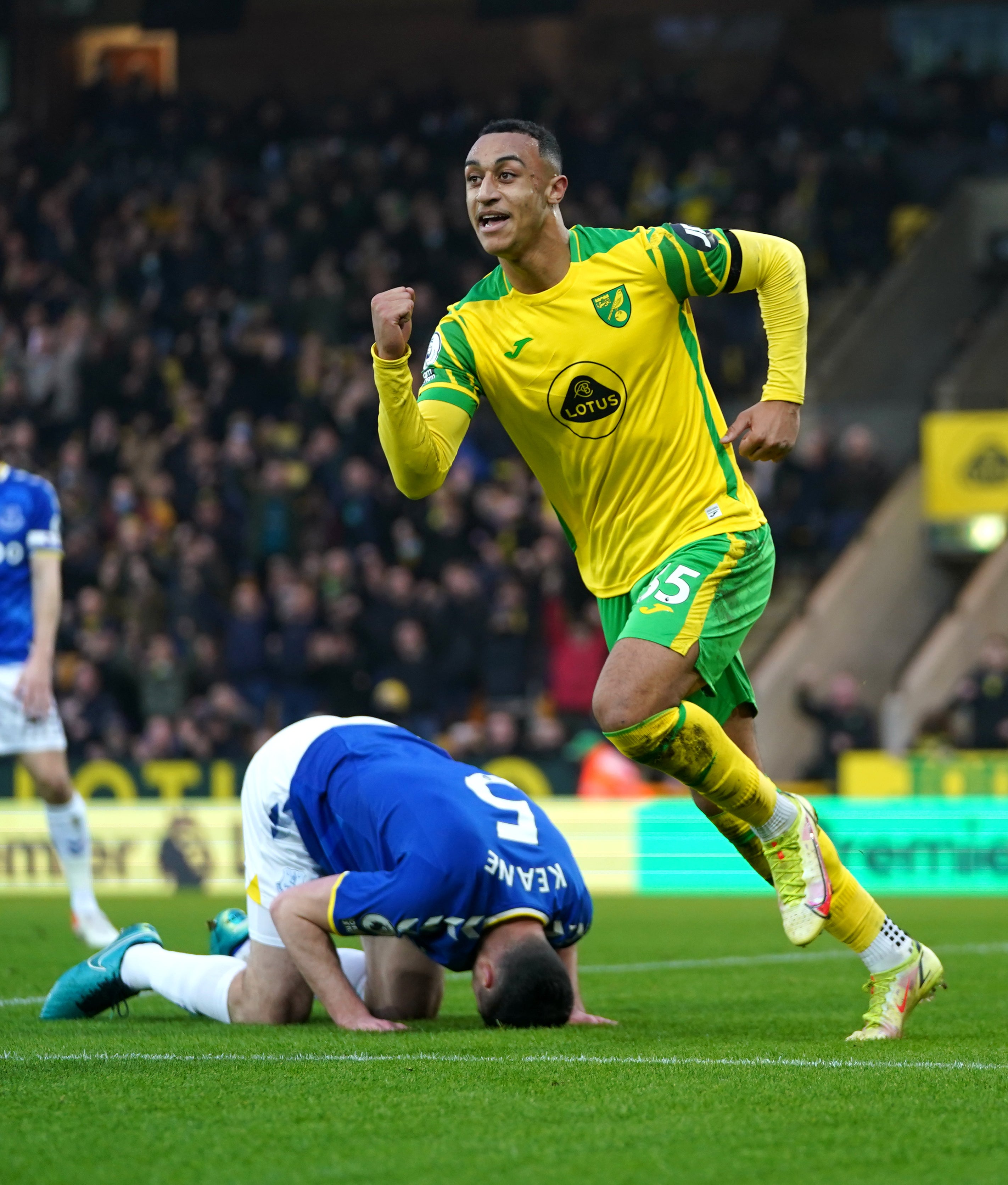 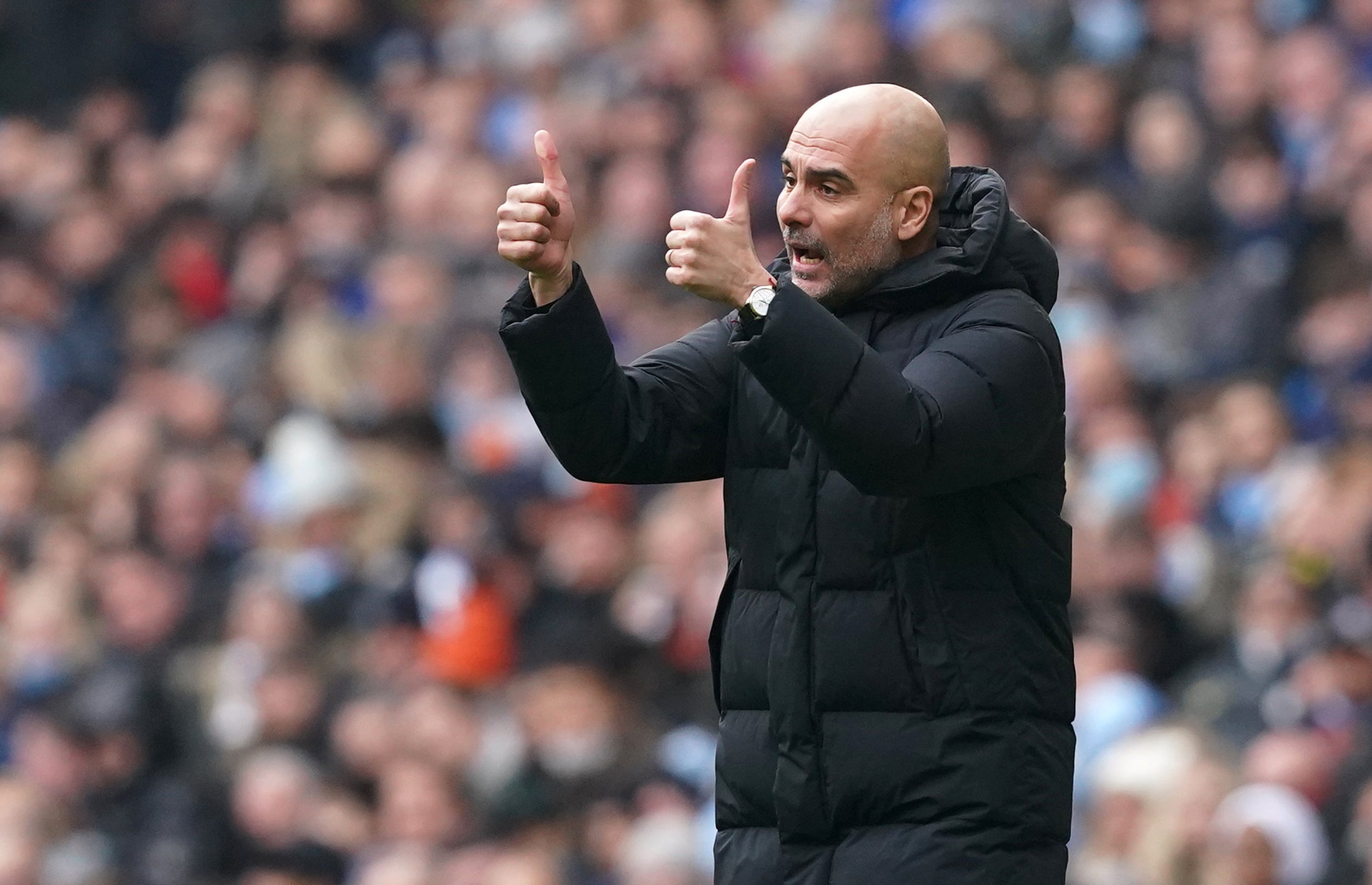 Joelinton volleyed wide at the far post after Fraser and Longstaff had worked a short corner and Wood sent a looping header over from another Fraser cross, with the home side exerting the more consistent pressure.

The New Zealand international was unable to hit the target once again after Jamaal Lascelles had headed Kieran Trippier’s 24th-minute corner towards goal and Fabian Schar failed to work goalkeeper Ben Foster when he got his head to Trippier’s inviting free-kick seven minutes later.

Longstaff lifted a left-foot shot high over the bar after Saint-Maximin, who had until that point endured a frustrating afternoon, had made progress down the left and pulled the ball back.

However, it did so for only four minutes longer and, perhaps fittingly for a a game which had become increasingly scrappy, the opening goal arrived courtesy of an error.

Full-back Jeremy Ngakia was robbed by Saint-Maximin as he chased down Shelvey’s hopeful ball forward, but what followed was of much higher quality as the Frenchman cut inside menacingly before blasting a vicious shot past the helpless Foster.

Watford responded and Dubravka had to claw a lofted Pedro shot from underneath his crossbar before denying King as he raced through on goal seconds later. 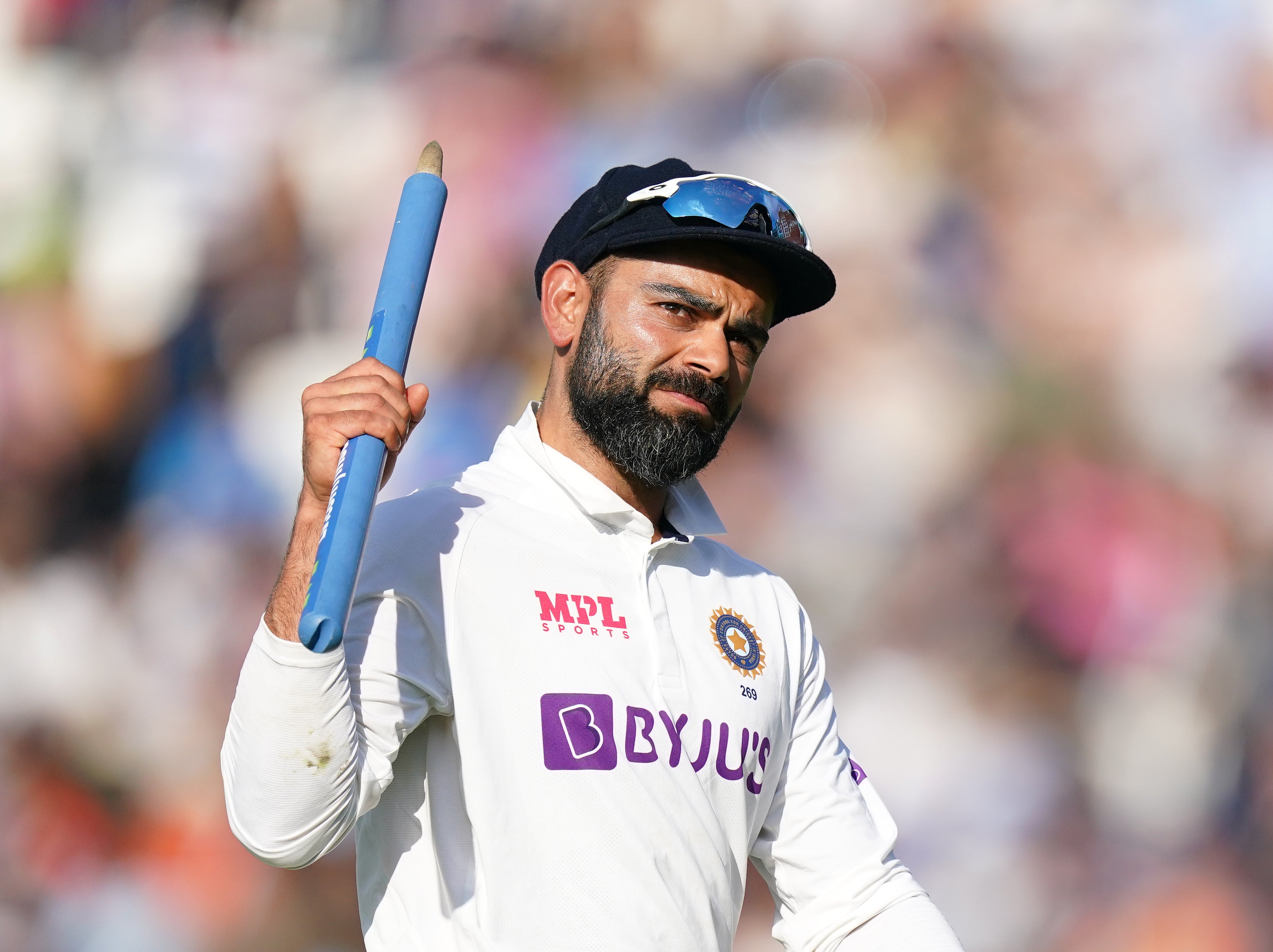 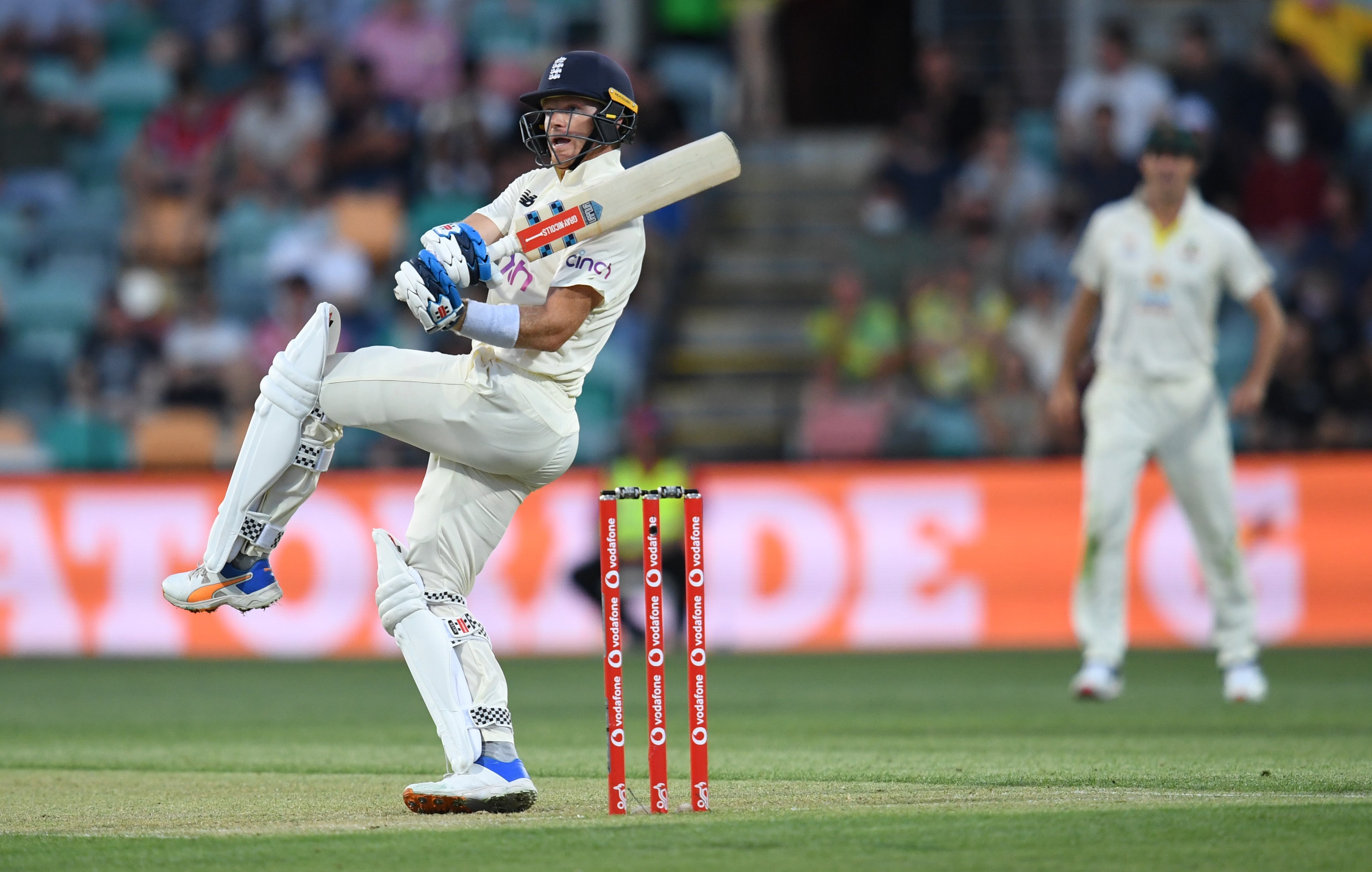 And, with the Hornets’ adopting a more adventurous approach in the search for an equaliser, the game started to open up.

Newcastle old boy Moussa Sissoko should have levelled from Dennis’ 67th-minute pass but stabbed his shot wastefully wide, and it was left to Pedro to snatch a point three minutes from time with a fine header from substitute Kiko Femenia’s cross.