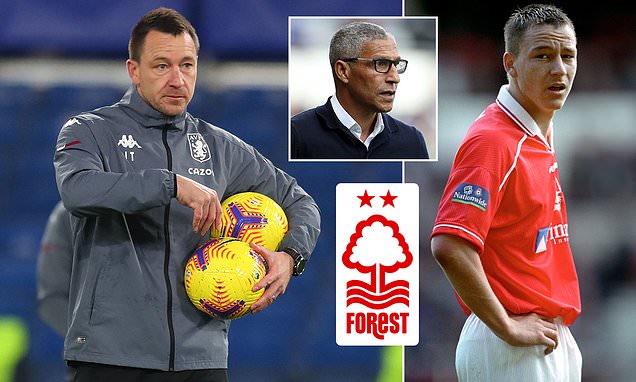 John Terry ‘interested in taking over as Nottingham Forest manager if Chris Hughton is sacked’…. with the Chelsea legend eyeing a return to the club he once played for on loan in 2000

John Terry could throw his hat in the ring for the manager job at Nottingham Forest, should the two-time European Cup winners part ways with current boss Chris Hughton.

The former Chelsea and England captain spent a brief spell on loan at the City Ground in 2000 to build up first-team experience after making his debut for the Blues.

Terry made just six appearances for Forest before going back to Stamford Bridge at the end of the 1999-2000 season and is reportedly eyeing a return to the Midlands. 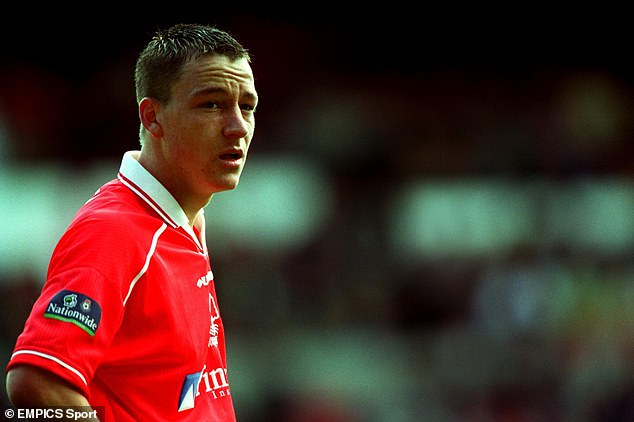 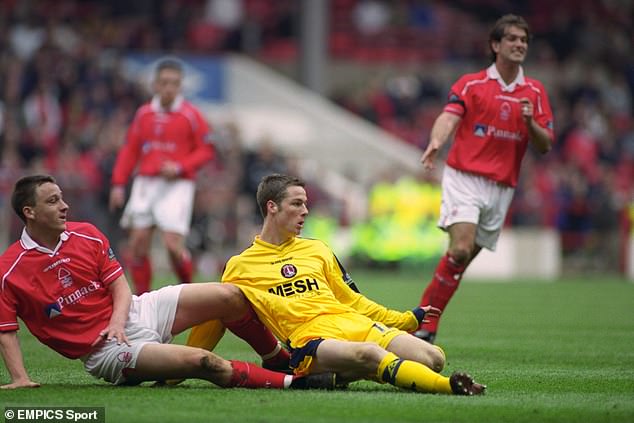 According to The Sun, the five-time Premier League winner would be ‘interested’ in taking over at Forest should Hughton be sacked.

The former Chelsea captain left Aston Villa in July after spending two years as Dean Smith’s assistant manager and has expressed a desire to be a manager in his own right.

Speaking to Sky Sports last week, Terry admitted he was waiting for the right opportunity to arise.

‘Obviously [I’m] always waiting [for a management job],’ he said.

‘But the idea was to step away, spend a year with the family and then see what comes up.

‘We’re a month into the season, I’m sure jobs will come up and I’m there and waiting and doing what I need to do in the background.

‘But if not, I’m enjoying my time with my family.’ 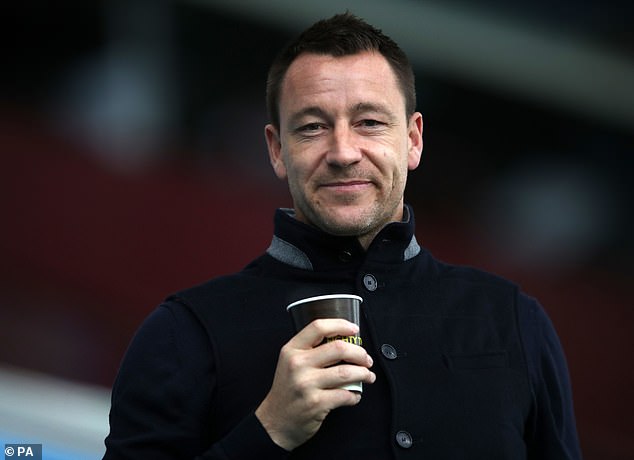 Hughton replaced Sabri Lamouchi in the dugout at the City Ground in October last year and guided his team to a 17th place finish, nine points clear of the relegation zone.

Forest, however, have started slowly this season, losing their first three games of the campaign and needed a late equaliser to rescue a point away at Derby County before the international break. 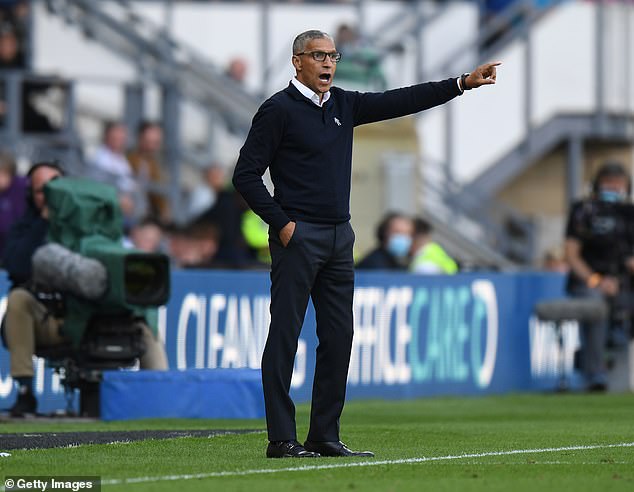 With Hughton under growing pressure, Terry is among those in the frame to replace the 62-year-old should Forest opt to replace the former Brighton and Newcastle boss.

According to The Sun, former Sheffield United manager Chris Wilder is also reportedly interested in the job, but has had no contact with Forest.

The 53-year-old has been out of football since he was sacked by the Blades in March of last year.