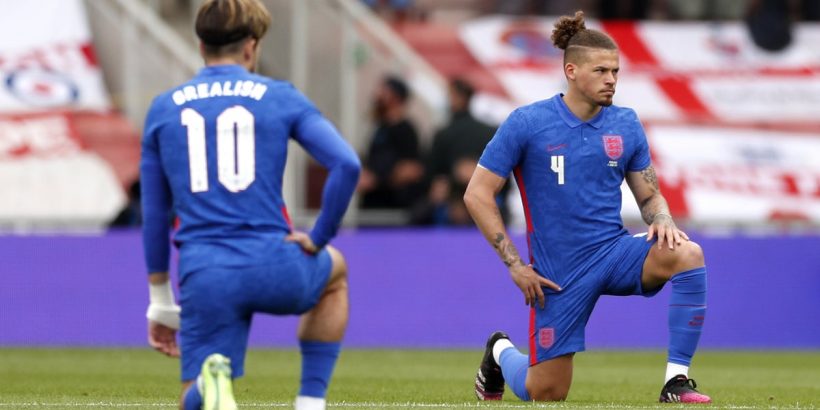 Boris Johnson wants England fans to “get behind” the team after supporters booed players for taking the knee in protest at racial injustice.

The Prime Minister’s official spokesman would not condemn those who booed players but urged them to be “respectful”.

England boss Gareth Southgate has said the players will continue to make the gesture in future matches after they were jeered for taking the knee ahead of Sunday’s win over Romania.

Southgate had asked supporters not to boo the stance on the eve of the final Euro 2020 warm-up game at the Riverside Stadium in Middlesbrough but, as they also did at Wednesday night’s match against Austria, a minority ignored his pleas.

Tory MP Lee Anderson has said he will not watch England’s games at the Euros because of the stance, while fellow Conservative Brendan Clarke-Smith said fans are “sick and tired of being preached and spoken down to” and just want to see a game, “not to be lectured on morality”.

Asked whether Mr Johnson believes that taking the knee shows support for the political aims of the Black Lives Matter movement, the Prime Minister’s official spokesman said: “The Prime Minister’s spoken on the record on this issue before.

“On taking the knee, specifically, the Prime Minister is more focused on action rather than gestures.”

Those actions include establishing a Commission on Race and Ethnic Disparities (Cred) “and that’s what he’s focused on delivering”.

The Cred report was widely criticised when it was published earlier this year.

Mr Johnson “fully respects the right of those who do choose to peacefully protest to make their feelings known”, the spokesman said.

He added: “I would want all England fans to be respectful in any football match and, as I have said, he respects the right of those who want to peacefully protest in this way.”

Asked whether that means Mr Johnson does not want people to boo the players for taking the knee, the spokesman said: “I want all England fans to be respectful in any sort of football match.

“As I’ve said, he respects the rights of those who want to peacefully protest in this way.”

Solicitor General Lucy Frazer said people should not be booing football players on the pitch, and the underlying issue of racism needs to be tackled.

“I don’t think anyone should be booing anything anybody is doing on the pitch, I think it should be a very supportive atmosphere,” she told Times Radio.

“It’s up to individual players whether they take the knee or not, but what we absolutely need to do is tackle the underlying issue that the knee is supposed to represent, which is racism.” 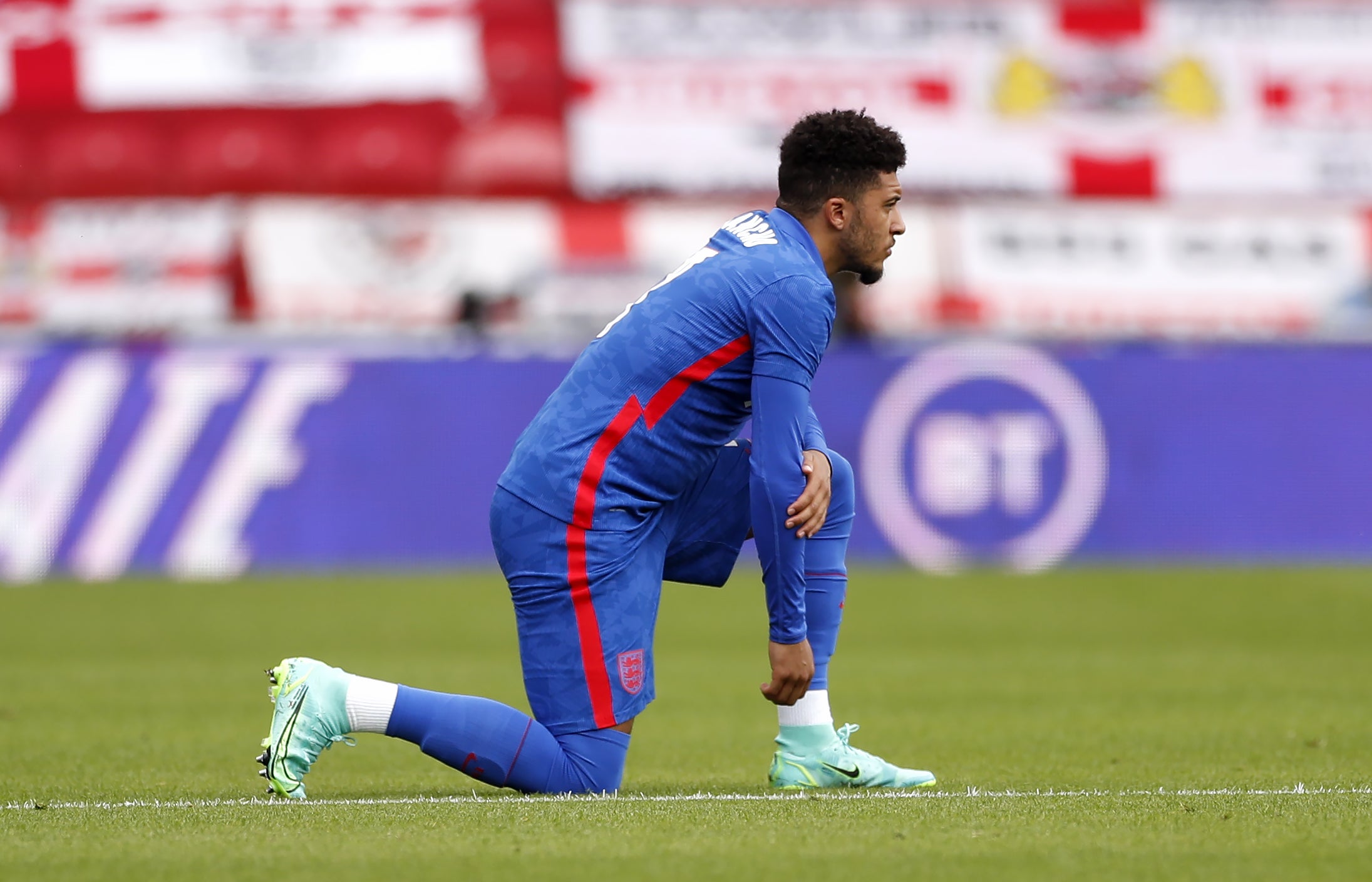 Dr Joanne Hill, an expert on racism and inequality in football from the University of Bedfordshire, does not believe taking the knee should stop because it is ‘political’.

She told the PA news agency: “Every aspect of our lives is political – we are never outside of political issues and broader social issues, we don’t leave them at the door when we go into a sporting format. These things are part of our lives, they are woven into our identities. We don’t leave those things behind.”

Hill says the stance should continue, adding: “It may come across as capitulating to the people who have criticised it (if taking the knee had stopped after Austria game). There are questions like ‘when do we end? When do we stop seeing taking the knee at the beginning of a game?’

“Maybe the response is; we’ll see that when we no longer see racist incidents aimed at players and fans within the sport and until that point the gesture is still meaningful.”