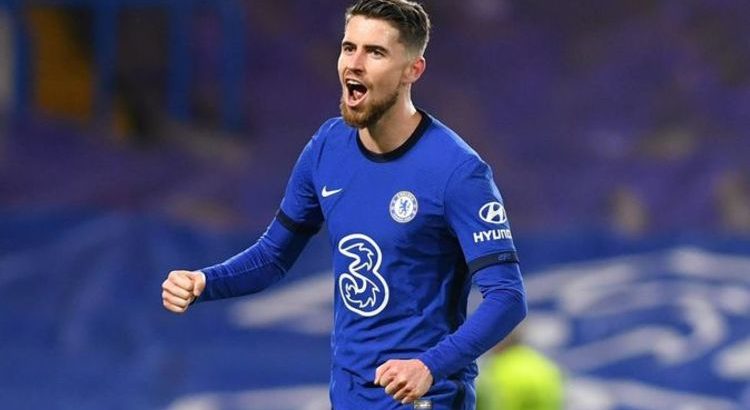 Chelsea: Pulisic opens up on life under Tuchel

Chelsea star Jorginho has admitted he desperately misses Naples and cannot stand the weather in London. It comes just days after his agent admitted he would be interested in a return to Napoli.

Jorginho has confirmed he has a major transfer concern at Chelsea after admitting he hates the weather in London.

The Italy international looked set to leave the Blues earlier in the season with Frank Lampard in charge.

The midfielder had hardly played with the Englishman in charge but has enjoyed a return to the side with Thomas Tuchel in the hotseat.

Despite his contract expiring in June 2023, there have been rumours Jorginho could still leave. 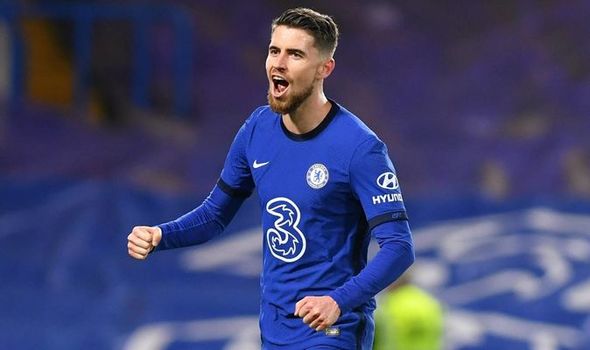 Maurizio Sarri has been tipped to rejoin Napoli as manager and could bring his favoured midfield star with him.

And the 29-year-old has admitted that he misses life in the Italian city and cannot stand the London weather.

He said: “There are no words to describe how much I miss Naples.

“Who wouldn’t miss Naples? It’s so cold in London, they don’t even know what the sun is.”

It follows on from comments his agent made to a Neapolitan radio show earlier this week.

He said: “If Napoli will make an offer, we’ll evaluate it. He had a great time in Naples, and he has many friends over there.”

Tuchel was desperate to sign Jorginho when he was in charge at Paris St-Germain. 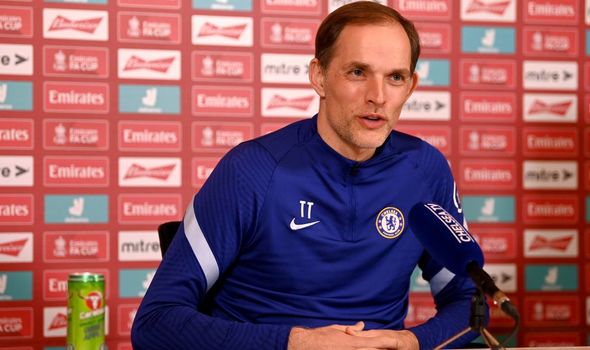 So convincing the German to part ways with the Brazil-born star would be a tough ask.

But with Mateo Kovacic and N’Golo Kane in the squad, as well as Billy Gilmour coming up through the ranks, there could be reason to let Jorginho leave.

He will also turn 30 by the end of the year, with Chelsea keen to maintain their young-looking squad.