‘The Europa League group phase doesn’t motivate some of the players’: Jose Mourinho accuses his Tottenham side of not taking European games seriously after conceding late equaliser at LASK

Jose Mourinho accused some Tottenham players of performing as if they considered themselves too good for the Europa League as they spluttered into the knock-out phase with a madcap draw in Austria.

Spurs slipped behind against LASK but fought back to lead 3-2 with the help of two penalties, converted by Gareth Bale and Dele Alli, either side of Heung-min Son’s 12th goal of the season.

Only to concede an equaliser in the third minute of stoppage time, the third time Joe Hart had been beaten from long range on a night of sub-zero temperatures in Linz. 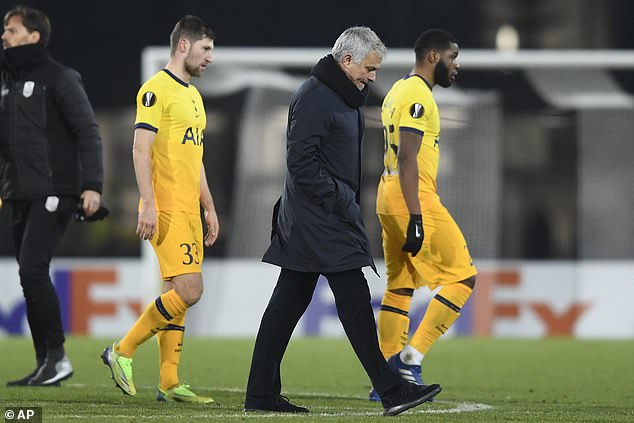 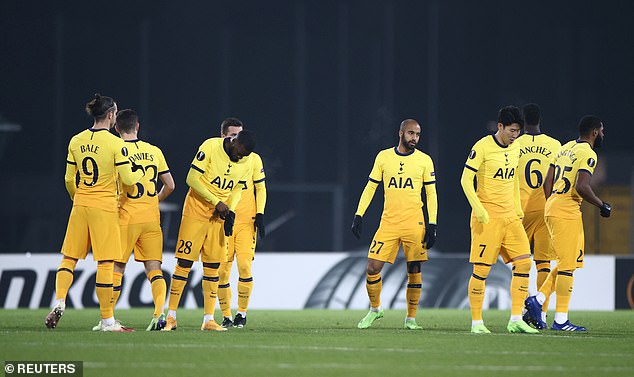 One point was enough to secure qualification from Group J – on account of a better head-to-head record against LASK – but Mourinho was far from satisfied, taking aim at some while singling out Son and Pierre-Emile Hojbjerg for praise.

‘Nothing new really. The fact is the Europa League group phase doesn’t motivate some of the players. When we go to Antwerp, to Ludogorets, to Linz, the stadium, the weather, the emptiness, the atmosphere, I have a feeling that some of the players feel that they shouldn’t be here. 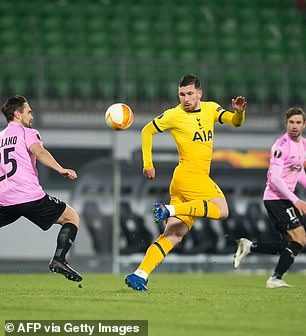 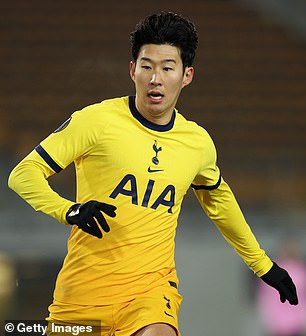 ‘It is a question of attitude. I have experienced it before, even at Manchester United. The players know my feelings. I share my feelings with them – and I am normally right – when I saw the warm-ups before the game. I had a feeling there was a huge difference in intensity, communication and enthusiasm between theirs and ours. It doesn’t surprise me.

Spurs move on to the small matter of a derby against Arsenal when Mourinho expects Harry Kane to return up front and motivation should be less of a problem. 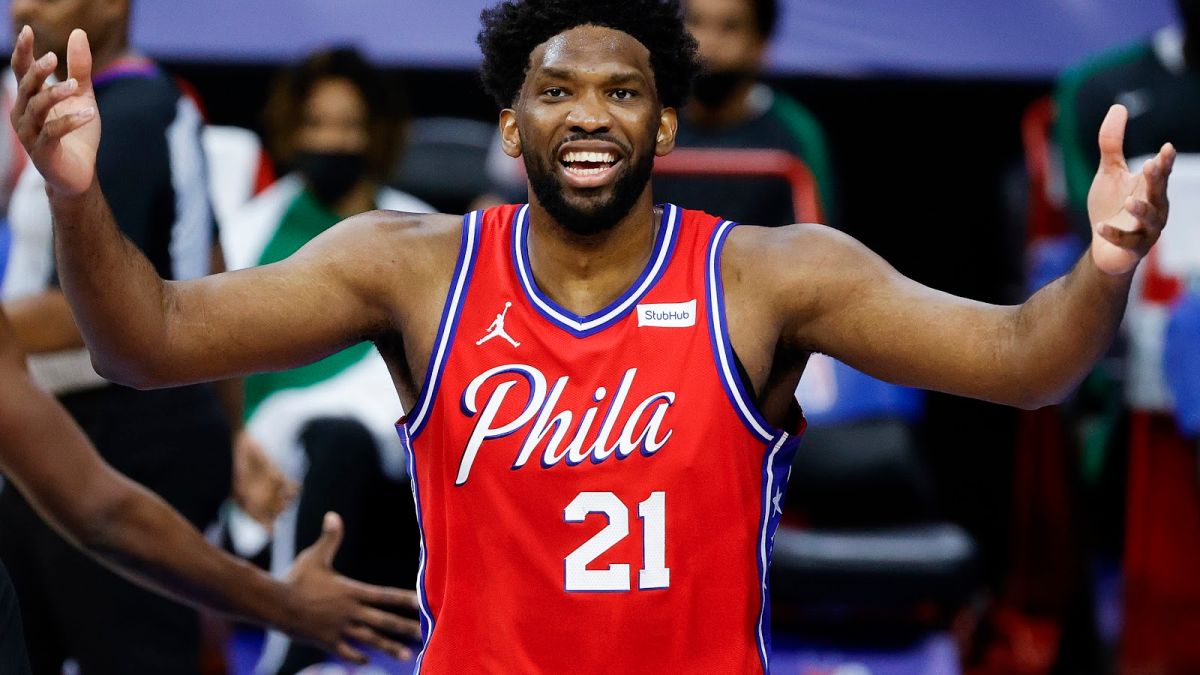 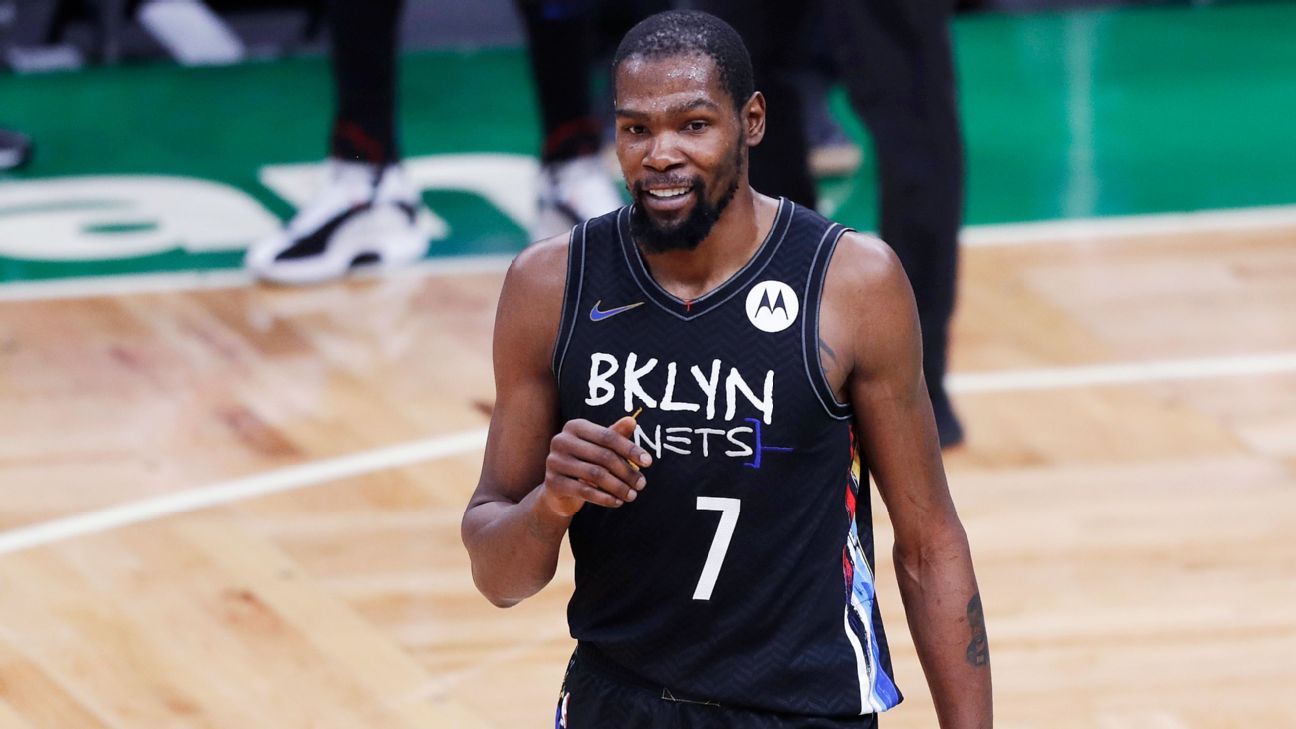 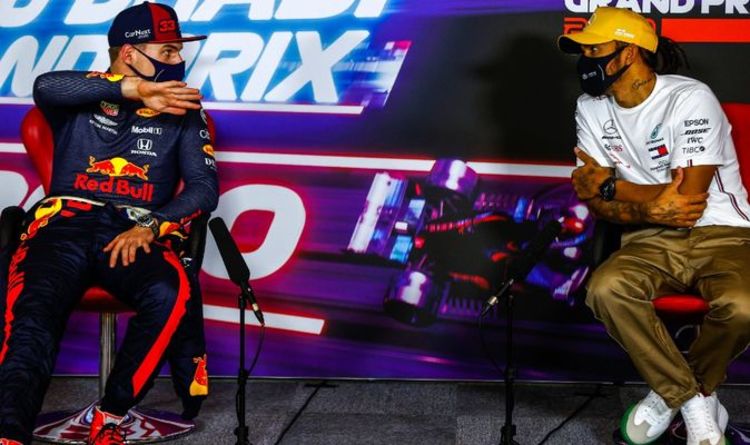 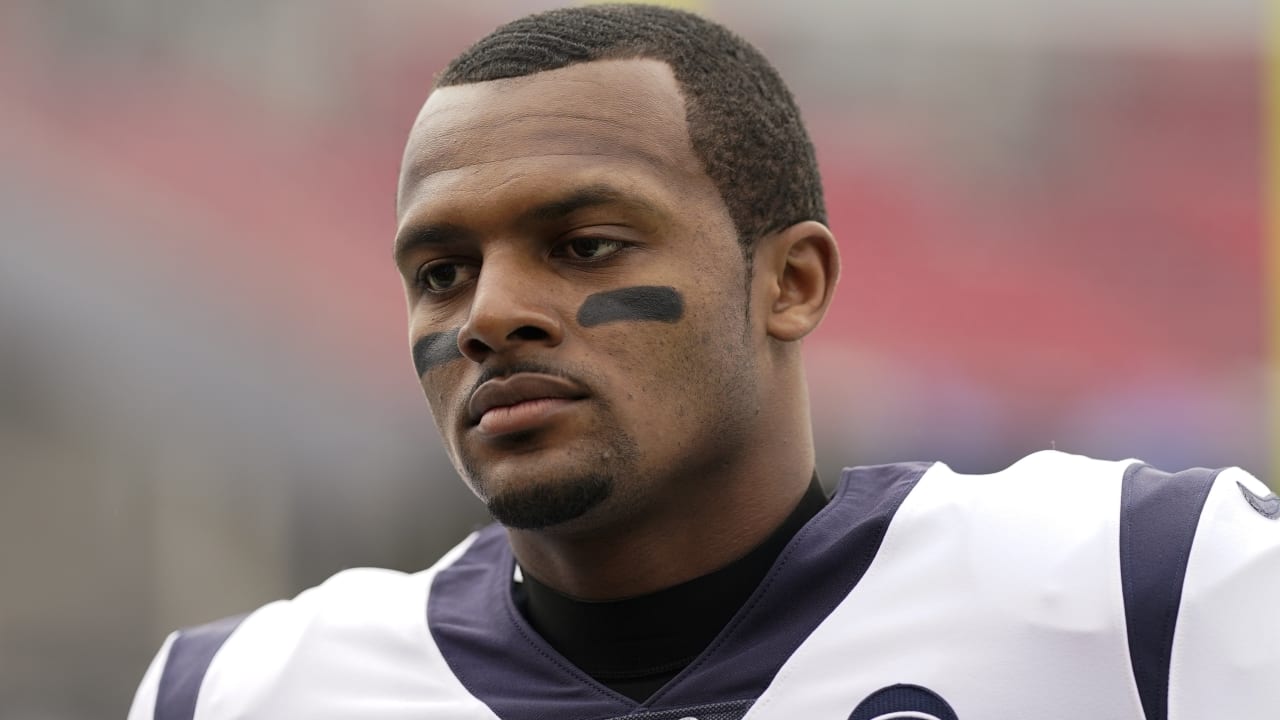 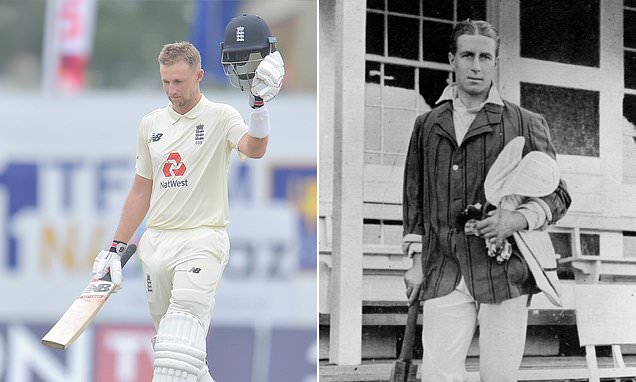 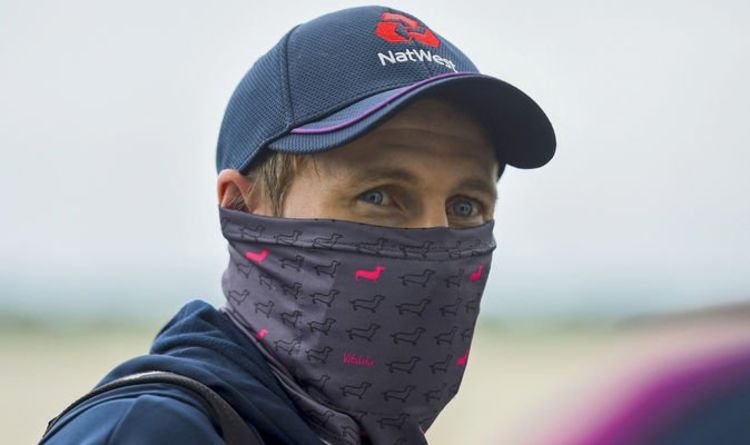