Foreign players have a tendency to speak more openly when they are away from their clubs and with their fellow countrymen.

And with his guard down, Paul Pogba spoke openly about the difference between life with the France national team and Manchester United.

“[Playing with France] it’s like a window that opens up,” he told RTL.

“It’s a breath of fresh air when you come here. We have a truly fantastic squad. When we come here, we’re all happy.

“We’re all pleased to see one another. We really enjoy ourselves on the pitch. 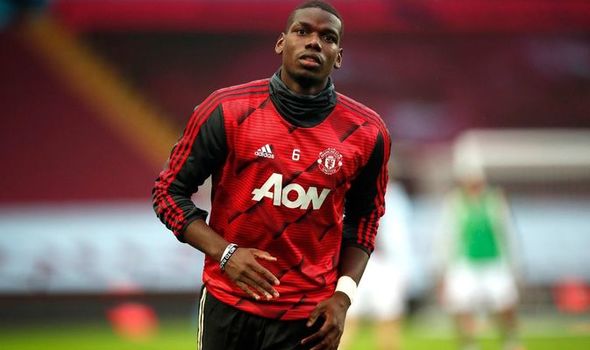 “That doesn’t mean we don’t enjoy ourselves at club level, but it’s not the same here. We’re a real family, and we have so much fun when we come here.”

It has been a long time since Pogba looked ‘happy’ on the pitch for United, with the pressures of being their most expensive player seemingly weighing him down.

Nobody has ever disputed Pogba’s talent and ability but for some reason playing for his country liberates him in a way that hasn’t happened consistently enough at club level.

Which is why Jose Mourinho’s comments from 2018 when Pogba had just won the World Cup with France carry more weight now. 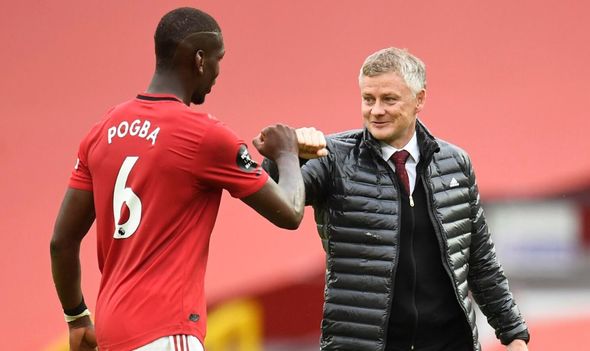 “I think the World Cup is the perfect habitat for a player like him to give [their] best,” Mourinho told ESPN. “Why? Because it’s closed for a month, where he can only think about football.

“Where he’s with his team on the training camp, completely isolated from the external world, where they focus just on football, where the dimensions of the game can only motivate.

“In the World Cup, the direction of the emotion, of the responsibility, of the big decisions is always growing up.

Pogba has less than two years left on his United contract and it remains to be seen if there will be a renewal.

But if Pogba can truly focus and commit himself to United, he is an asset worth keeping.