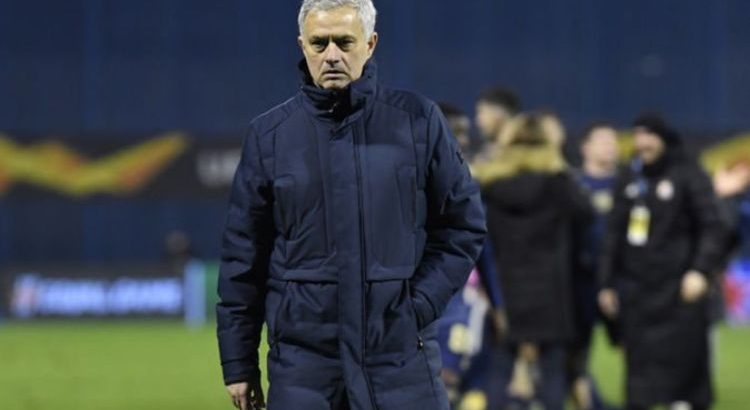 It was the last desperate throw of the dice for the man who was winning big and suddenly wanted to have it all instantly. Daniel Levy was willing to gamble everything. Friendship, history, philosophy and even good will could all be thrown into the pot if it brought back silverware and success.

Jose Mourinho was brought into the project.

Undoubtedly, the Portuguese is a winner. At his best. At his worst, he had shown he could be a destructive power in a cohesive dressing room, capable of undoing good work in an instant, whether it be his own or somebody else’s.

One thing Mourinho is not, at either extreme, is “Tottenham”.

Finally, too late, Levy is waking up to that.

What he had going under Mauricio Pochettino was a Good Thing. Underpaid players were over-achieving for the collective good, allowing Levy to put all the infrastructure quietly in place to give Spurs the potential to become one of Europe’s top clubs. 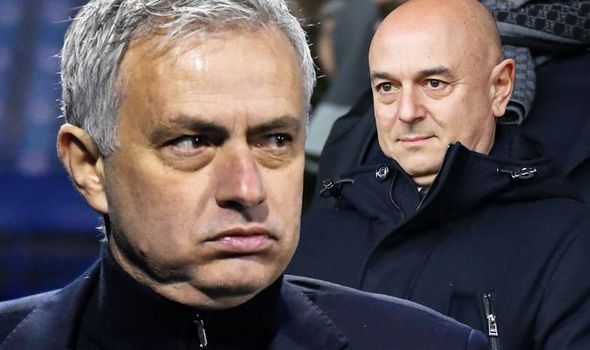 Unfortunately, the players accrued for virtually zero net spend were not quite good enough to win trophies – although goodness knows they tried.

They dared, And they did their best at least.

So much so that they reached the Champions League final, the game which flipped the switch and made Levy believe they had made it.

If Jose Mourinho has still been the Special One, it might have worked. Here was the same innocence he had moulded at Porto. The same hunger for success he had nurtured at Chelsea.

But it had to be about him. Divide and conquer was almost the mantra, so he could rebuild in his own image.

Early on, he identified Tanguy Ndombele as strong dressing room influence. He was made to train with the stiffs in a bid to get him fitter.

Dele Alli, a mercurial talent who relies on confidence, was immediately questioned.

Davinson Sanchez was told he had not got the mental strength for the 2019 Europa League final when Mourinho’s United beat Ajax – he has not been the same player since.

Meanwhile, Harry Kane continued to develop. But he was only showing signs of what he started under Pochettino and so self-driven he could thrive with David Brent as his boss. 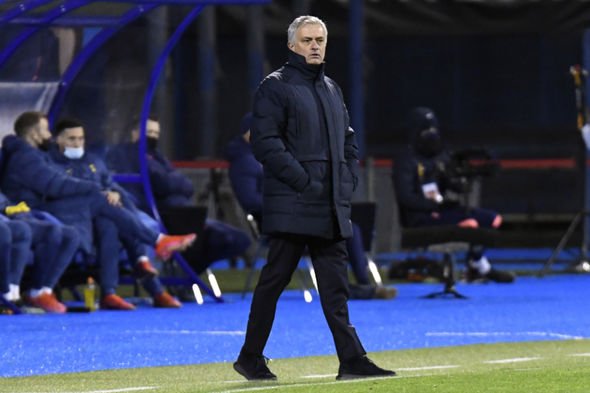 Yet when things went wrong, the players found themselves thrown under the bus. The Instagram from Antwerp hoping that the players were as upset as the sour-faced manager was.

It was the same bus that Mourinho had been encouraging his players to park in front of their biggest challenges. Efficiency became the watchword.

Alli dared to try a clever flick pass. On this occasion, he didn’t achieve it. He was benched for the best part of half-a-season.

Early leads were squandered by over-defensiveness. A mouth-watering weaponry of Kane, Heung-Min Son, Gareth Bale, Lucas Moura and Alli were made to look toothless.

Mourinho had been brought in to turn these players into winners, but they still have won nothing at all.

A Carabao Cup success against Manchester City may save the Special One’s reputation – after all, Spurs have won nothing since lifting the same trophy under Juande Ramos in 2008.

But unless they put an unlikely run together to finish in the top four, it certainly should not be enough to save Mourinho his job.