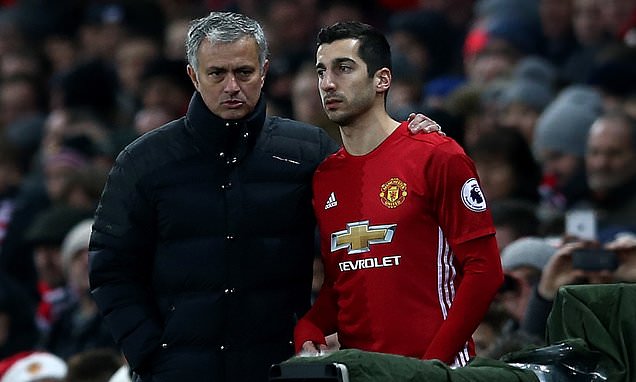 Jose Mourinho has held clear-the-air discussions with Roma star Henrikh Mkhitaryan following his appointment as the Serie A side’s new boss, according to reports in Italy.

The duo spent 18 months together at Manchester United but endured a frosty relationship, with the Portuguese often criticising the playmaker for his underwhelming performances.

Mkhitaryan’s future at the Stadio Olimpico was therefore believed to be unclear when the 58-year-old was appointed as Paulo Fonseca’s successor in May, just a few weeks after being sacked by Tottenham. 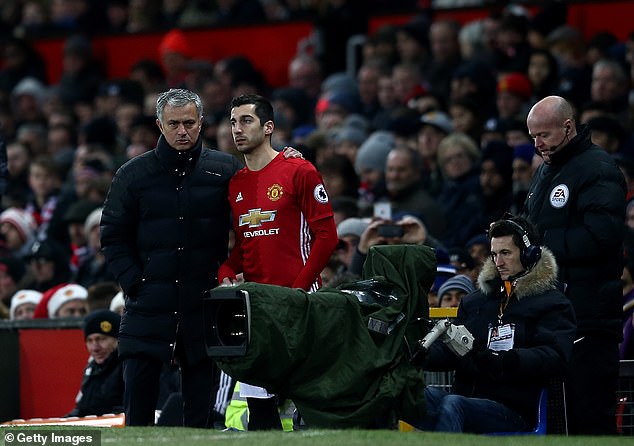 Jose Mourinho has held clear-the-air discussions with Henrikh Mkhitaryan following their frosty relationship at Manchester United, according to reports 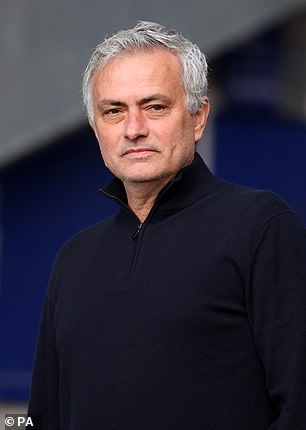 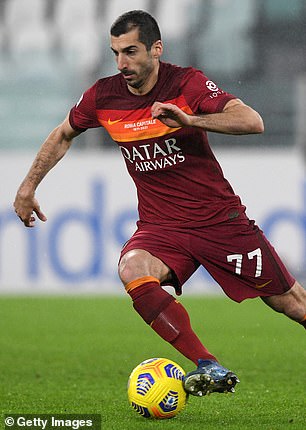 But Corriere dello Sport claim the pair have joked about their acrimonious fallout at United, and that Mourinho played a crucial role in convincing the Armenian to commit his future to Roma earlier this month.

The 32-year-old midfielder penned a new 12-month contract extension through until 2022, having scored 15 goals and recorded 13 assists in 46 appearances across all competitions for the Giallorossi in 2020-21.

Mkhitaryan has not hidden the difficulties he faced working under Mourinho at Old Trafford between 2016 and 2018.

‘[My relationship] with Mourinho was the most complicated in my career; he is a winner by nature,’ he told Yevgeny Savin in March 2020. 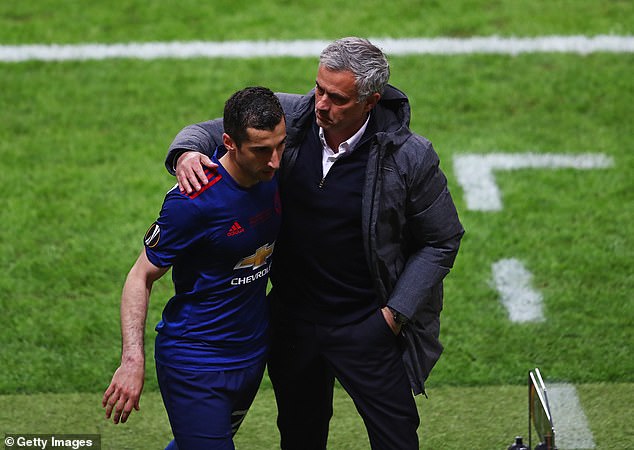 ‘He wants you to win and you do what he asks you, it is difficult for anyone.

‘There were differences and conflicts, but they did not have a big impact on the hard work we did and the three trophies we won.’

The Armenia international also revealed the brutal side of Mourinho, insisting his perceived poor form was to blame for the pressure being cranked up on Mourinho in the media.

‘Once Mourinho saw me at breakfast and said to me: ‘Because of you, the press criticises me,’ he added. ‘I replied: ”Really ,mister? I’m not doing it on purpose.”’

The animosity between the pair first began in November 2017, when Mourinho benched Mkhitaryan and said: ‘I was not happy with his last performances. 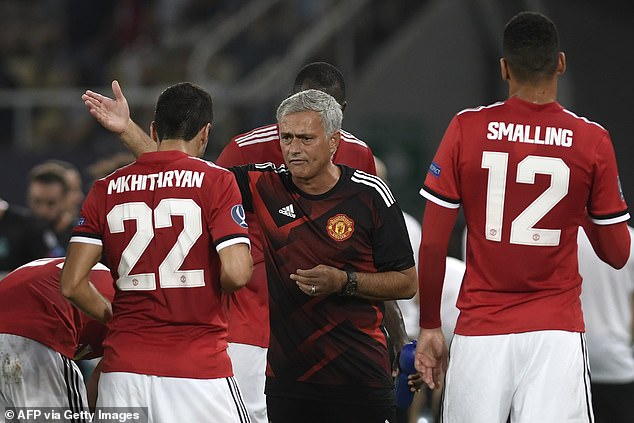 ‘I’m not speaking about one or two, I’m speaking about three, four or five. He started the season very well and after that, step by step, he was disappearing.

‘His performance levels in terms of goalscoring and assists, pressing, recovering the ball high up the pitch, bringing the team with him as a No.10, were decreasing.

The Armenian would leave the Red Devils 14 months later to join Arsenal in a swap deal involving current Inter Milan star Alexis Sanchez, which occurred nearly a year before Mourinho was sacked by United.

And Mourinho appeared to announce his regret at the playmaker’s departure, stating: ‘I believe Mkhi is going to be even better than he was with us. 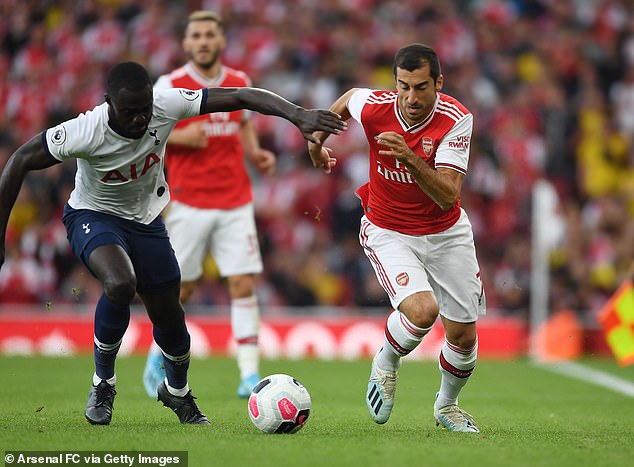 ‘With one and a half years in England, adapted, Arsenal play the way they think, I think is a good move for everybody, that’s why I’m also happy for Mkhi.’

Mkhitaryan however insisted he had no regrets of his own about his time at Old Trafford, and insisted he still took away some lessons from his spell there despite scoring just 13 goals in 63 appearances.

‘I never regret my decisions,’ he told The Athletic ahead of United’s Europa League semi-final clash with Roma in 2020-21.

‘At that time, he [Mourinho] was one of the most successful coaches in the world, and I think he was the coach with the most trophies. So that was a different experience.

‘It was very hard, but I learned a lot as well. I learned how to defend, how to help the team. It was not only about scoring goals and making assists.’ 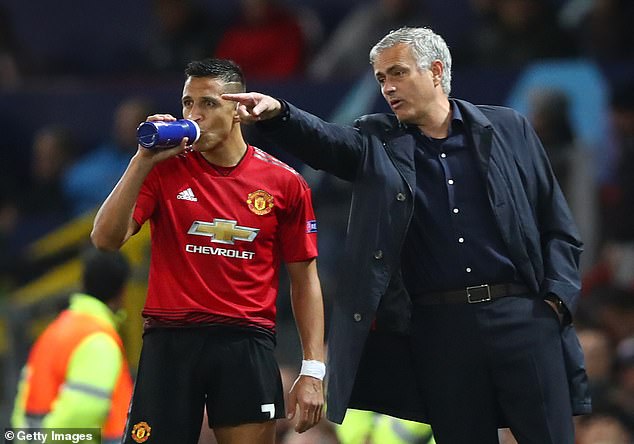