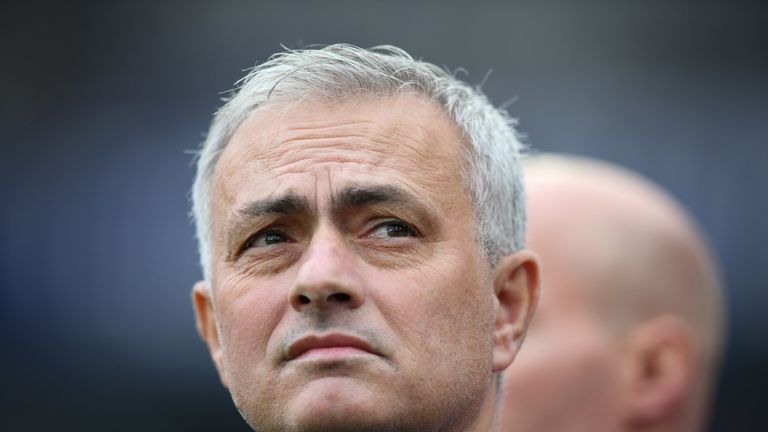 Jose Mourinho insists he is “not a villain” or an “enemy” of Manchester United ahead of his return to Old Trafford on Wednesday as Tottenham head coach.

The Portuguese will come up against United for the first time since the club sacked him in December last year.

Mourinho expects a “nice reaction” from the United home support on his return, but says the Old Trafford crowd will “forget” him when the match kicks off. 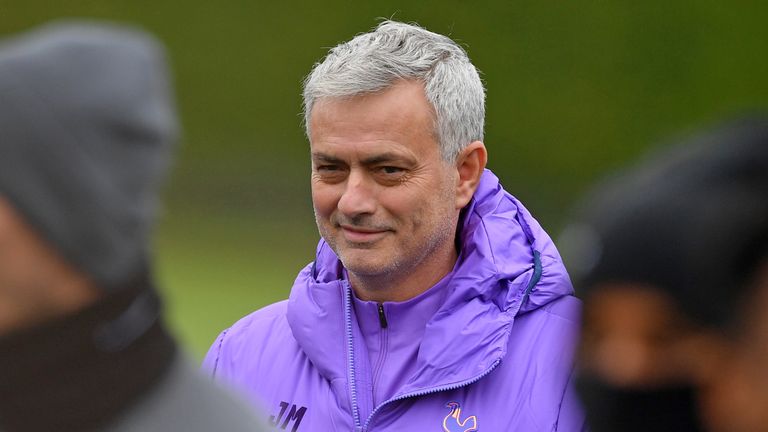 He said: “I’m not a villain, I’m not an enemy but I am the coach that is trying to win against Manchester United. That’s the way I think they are going to look at me.

“(Ole Gunnar) Solskjaer is the guy that is trying to win the game for United fans so of course they are going to support him and not support me.

“I think a nice reaction is probably to me but then during the game the support will be for Solskjaer. They love their club, so they love Solskjaer.

“During the match I expect them to forget me and to support their team to get the result they want.”

‘I still have pictures of my time at United’

Mourinho left United with the club sixth in the Premier League, having taken 26 points from their opening 17 games.

But after 14 league games this season, United are currently ninth in the table with just 18 points – a situation that has put Solskjaer’s future in doubt. 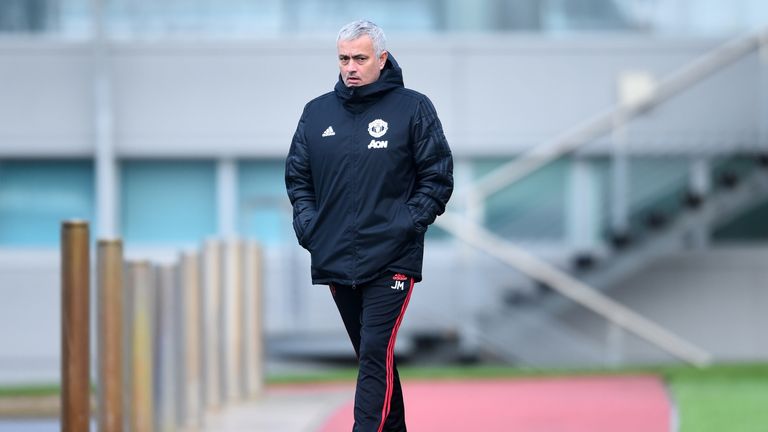 Asked about United’s current form, Mourinho said: “This is a closed chapter for me. I left the club and took my time to process everything that happened and to prepare myself for the next challenge.

“Manchester United for me is in my book of experiences. A little bit like Mr (Nelson) Mandela was saying: ‘You never lose. You win or you learn.’

“At United I won and I learned. My time after I left was a good time for me. It is not for me to analyse United.

“Going back to Old Trafford is going back to a place where I was happy. You can go to my office upstairs, I still have a couple of pictures of my time at United.”

The Premier League action keeps coming – make sure you don’t miss a thing by signing up for goal alerts with the Sky Sports Score Centre app.

Download the Score Centre app for iOS devices or Android , select ‘Notifications’ from the ‘More’ section in the app main menu, then toggle on for ‘Goals’ to get alerts straight to your phone.