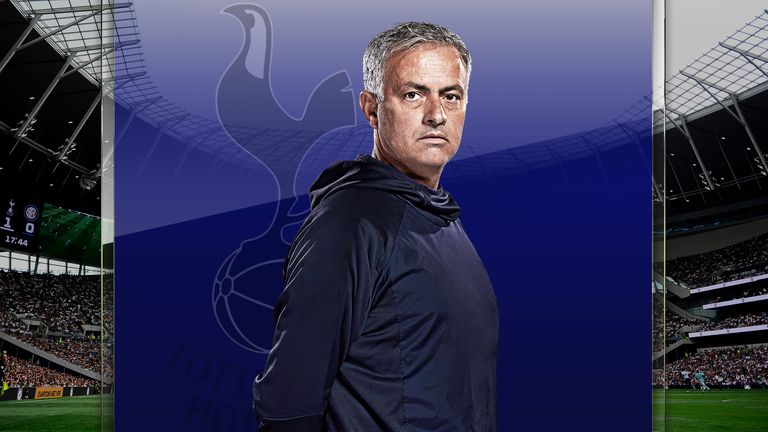 “Of course, the colour of my hair is different, and some wrinkles! But I’m the same guy, the same principles, the same passion, nothing at all has changed.”

It’s 20 years since Jose Mourinho made the step up to management at Benfica. Now, via many highs, a few lows, eight league titles and two Champions League crowns, the 57-year-old starts a new season at his new rebuilding job.

Tottenham represented a new challenge for the Portuguese boss, not least because he joined midway through a season, a rarity for him, followed by cameras for Amazon’s fly-on-the-wall ‘All or Nothing’ series, released two weeks before the season started.

With his full season on the horizon, Mourinho insists his DNA hasn’t changed since that day 20 years ago, where he took over from the legendary Jupp Heynckes in Lisbon.

“I am the same in my DNA, my principles, I’m the same man,” he told Sky Sports’ Patrick Davison ahead of their Super Sunday clash at home to Everton (Kick-off 4.30pm). “But obviously a big evolution in terms of coaching, in terms of managing players and football teams, and the evolution of everything related to the game.

“But I am the same guy. Of course, the colour of my hair is different, and some wrinkles! But I’m the same guy, the same principles, the same passion, nothing at all has changed. 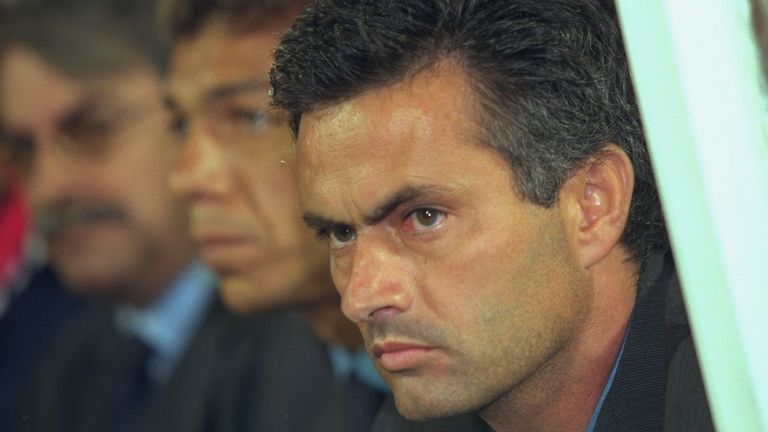 “In football I just love everything. If you ask me about everything related to the job, there is nothing I don’t enjoy. Even the problems, the difficulties, are things I enjoy about the job. So the challenge is to be happy, happy, happy, happy! 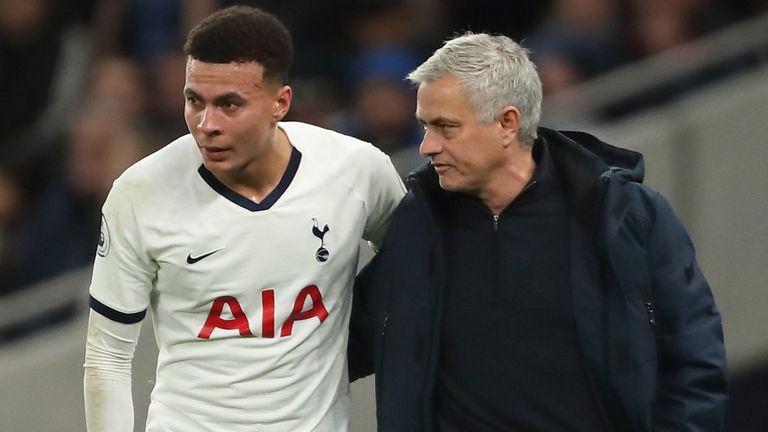 “If people think it is to try to have an input in the club in all of the things related to the professional team, it isn’t. It is everything together! And all of this makes the job very, very complex, but it is my job and I love the job.”

The documentary unveils Mourinho’s man management style in a fascinating why, but very little about Spurs’ tactical approach. So, was that intended? And has Mourinho seen the documentary?

“No. I’ve seen bits before everything was edited. One of the things I told them was tactical work and tactical meetings I would prefer to disappear a little bit. But apart from that, it has to be an amazing work, and for the people who don’t belong to that work. “In the same way I was in love with the F1 series. I love F1 but it is not my world. I think everyone who does not belong to football can understand what football is in the inside, and probably get a different image of the players. Some people say that when players’ lose ‘It is not a problem’ but I think it shows it is a problem!”

Tottenham’s ultimately fell short in their top-four chase last season, finishing seven points off in sixth spot. For the coming season, a campaign like no other, success for Spurs is to instill a winning mentality, says Mourinho. 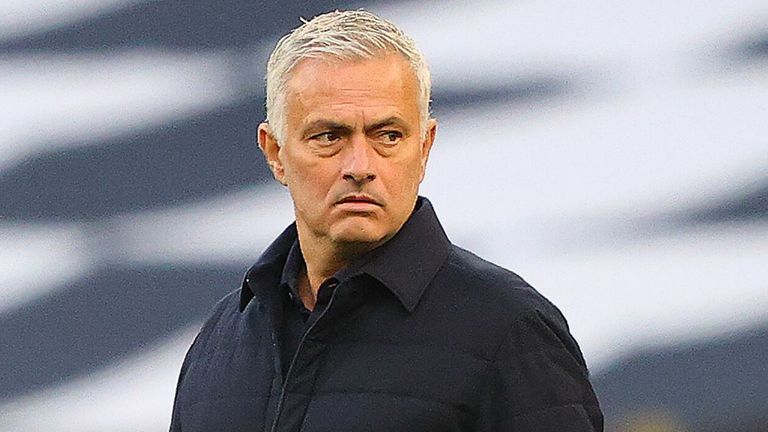 “We are going to lose some, we are going to draw some too, but I want to have this feeling that it doesn’t matter who the opponent is, I want Tottenham to go to try to win, not just trying to win, but feeling like they can too.

“It is good to be nice lads, but it is good also to have that competitive mentality, that aggression and ambition that you need. I was never afraid to establish with my boys some difficult targets, and not be afraid of going for it.

Carson Wentz is the problem for hapless Eagles