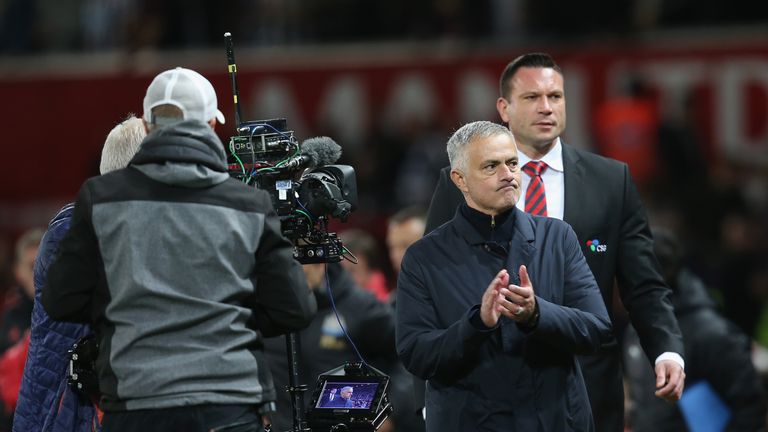 Jose Mourinho’s charge for alleged abusive language in Manchester United’s win over Newcastle has been dropped, the FA has confirmed.

The United boss requested a non-personal hearing on October 24 after being granted an extension to respond to comments he is alleged to have made towards a camera in Portuguese after the 3-2 victory at Old Trafford.

An FA statement read: “A charge against Jose Mourinho for allegedly using language which was abusive and/or insulting and/or improper has been found not proven following an Independent Regulatory Commission hearing today [31/10/18].

“It related to an incident at the end of the Manchester United versus Newcastle United game on 6 October 2018.

“Written reasons for the decision of the Independent Regulatory Commission will be published in due course. This decision is subject to appeal.”