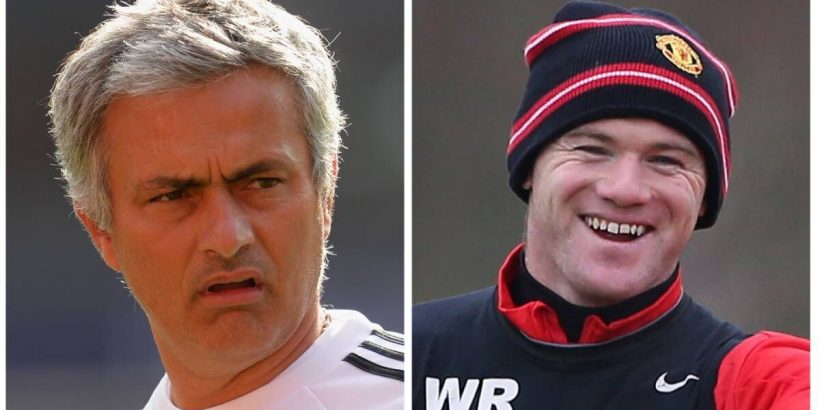 Who could replace Lukaku at Chelsea?

Chelsea are about to embark on a major recruitment drive in the summer transfer window, with as many as six players reportedly being targeted to bolster Thomas Tuchel’s squad. The Blues are understood to have a budget of around £200million after Todd Boehly’s consortium completed their takeover from Roman Abramovich.

The Telegraph reports that Boehly has personally promised Tuchel that the money will be there to bring in six new faces after the club lost Antonio Rudiger and Andreas Christensen on free transfers. Romelu Lukaku is poised to re-join Inter Milan on a season-long loan, while there are doubts around Marcos Alonso, Cesar Azpilicueta, Timo Werner, Hakim Ziyech, Christian Pulisic and Kepa Arrizabalaga.

That situation represents an awful lot of work for Boehly, who is personally filling in as a temporary chairman and director, with Abramovich allies Bruce Buck and Marina Granovskaia both leaving the club. Luckily, Chelsea have plenty going for them in the shape of Tuchel, Champions League football and a sizeable budget.

Such factors don’t always work in your favour, however. Just ask Jose Mourinho, who has experienced rejection as Chelsea boss, despite having been dealt promising cards at the poker table of the transfer market. 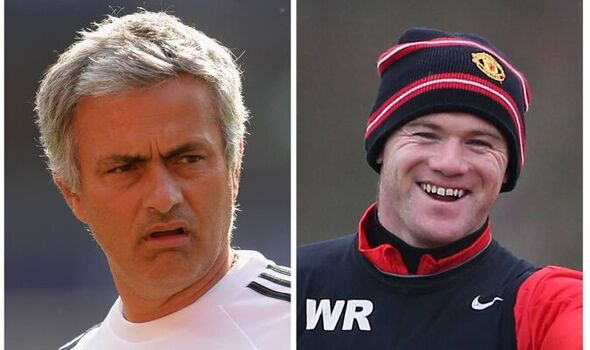 Rewind to the summer of 2013 and Mourinho was desperate to sign Wayne Rooney from Manchester United following a falling out between the England striker and David Moyes. Rooney was reportedly left ‘angry and confused’ by suggestions that he would play second fiddle to Robin van Persie under Moyes in the 2013/14 season and was pushing for an exit.

Chelsea sensed an opportunity and moved to lure Rooney to west London, but with things becoming increasingly bitter and the negotiations constantly being leaked to the press, the move broke down. “I think that this situation is clear – nothing is a secret anymore,” Mourinho said while on pre-season tour in Bangkok. “The official bid is just about a certain amount of money and doesn’t involve players. We want the player. We made the bid and now we have nothing more to say. Now it’s up to Manchester United.” Asked whether it is now “Rooney or bust”, Mourinho replied bluntly: “Yes.”

Arsenal may have clear pathway to Raphinha because of Thomas Tuchel 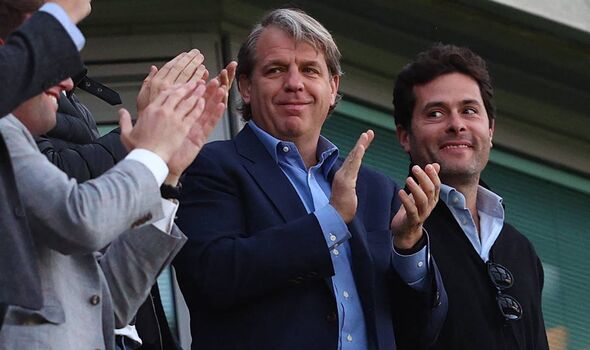 That was perhaps not the most subtle of tactics from the Portuguese manager, and his moody prediction turned out to be far from reality. Chelsea did not get Rooney, but they did sign a whopping 11 players that summer, with Willian, Nemanja Matic, Andre Schurrle, Mohamed Salah and Kurt Zouma among the influx of new faces.

Rooney stayed put at United and finished the 2013/14 season as their top scorer in all competitions, although they did endure a miserable campaign as Moyes lasted just 10 months in the hot seat. Things weren’t much better at Chelsea, however, with no silverware forthcoming. The moral of the story for Boehly and Tuchel now is not to put all your eggs in one basket, because the transfer window is a fickle thing.

That appears to have been taken on board, because reports suggest Chelsea are hedging their bets when it comes to replacing Lukaku. With few top-class strikers available on the market, and the idea of a traditional No9 dented after Lukaku’s poor season, the Blues are looking at targets as diverse as Raheem Sterling, Ousmane Dembele, Richarlison and Gabriel Jesus.

Sterling has emerged as Chelsea’s top target for now, and with one year left on his contract he appears attainable, but Boehly’s Blues won’t be following a transfer policy of “Sterling or bust”.