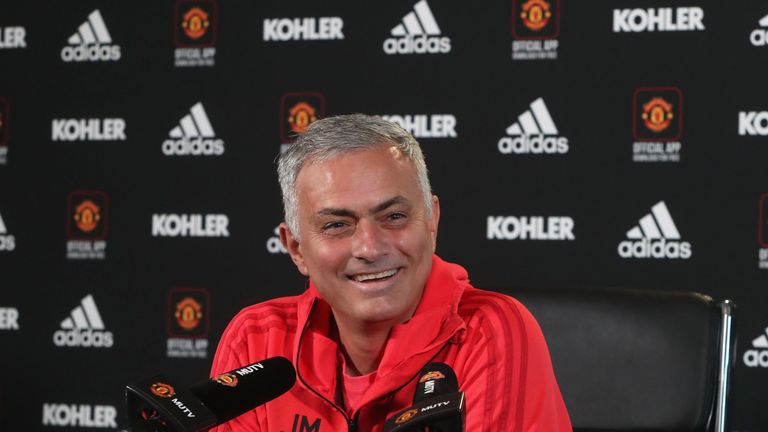 Jose Mourinho used an unusual analogy to explain why spending money does not automatically guarantee success.

But it’s not the first time the Manchester United manager has used a bizarre metaphor to get his point across.

After the disappointment of Wednesday’s Champions League loss to Valencia, United must try to bridge a 16-point gap when they travel to Anfield on Sunday to take on Premier League leaders Liverpool, live on Sky Sports Premier League.

While the Jurgen Klopp revolution continues to move forward apace, United are fighting to remain in touch with the top four. 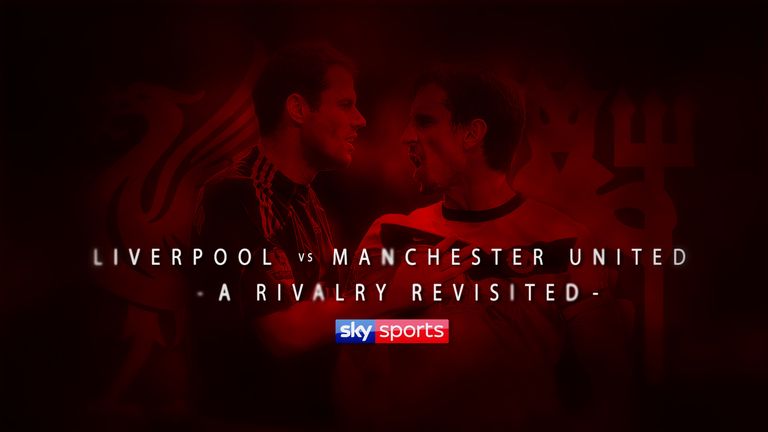 Asked how far away United are from being a team in their manager’s image, Mourinho said: “Far.”

Watch Mourinho’s previous metaphors in the video above, and watch Liverpool vs Manchester United on Sky Sports Premier League at 4pm on Super Sunday