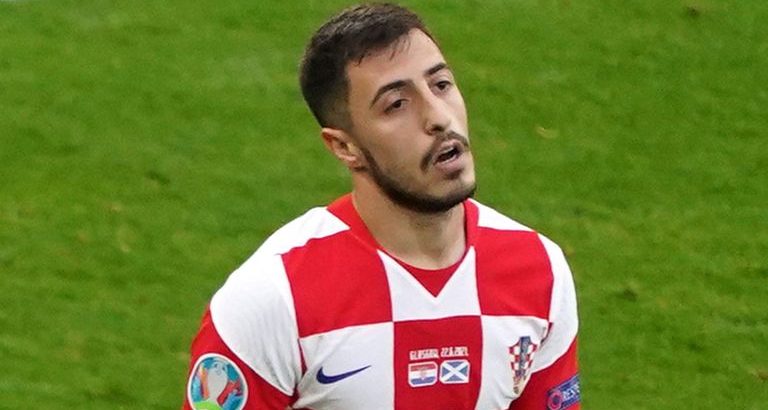 The clubs reached an agreement on Tuesday evening, and Juranovic is keen on the move to Parkhead, although the last details of the deal and personal terms for the player are yet to be finalised.

Sky Sports News reported Celtic’s interest last month, as well as a delay as they made one last push for Yan Couto, and the start of formal negotiations on Monday.

Speaking on Tuesday, Celtic boss Ange Postecoglou confirmed Juranovic was one of a few players the club have been linked with, but was reluctant to admit it was almost a done deal. 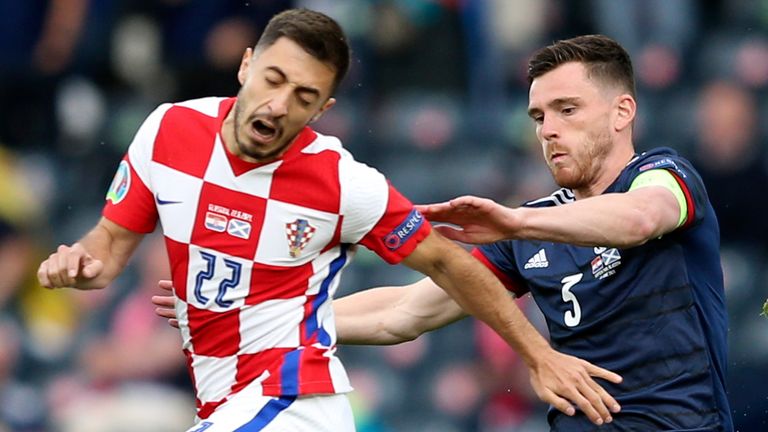 “He’d be one of a number of right full-backs we have been linked over the period I have been here,” the Celtic boss said.

“It’s obviously an area where we definitely need some cover. At the moment Anthony Ralston is doing an outstanding job and I think there’s more in him to improve. But he can’t play every game.

“So it’s definitely an area we need to strengthen and it’s an area we are targeting and I’m hoping for us to add to, but to nail it down to one person, that’s not how it’s been working.

“We are working on a multiple targets in each position because, the way the market is at the moment, there’s no guarantee you’ll get anyone over the line.” 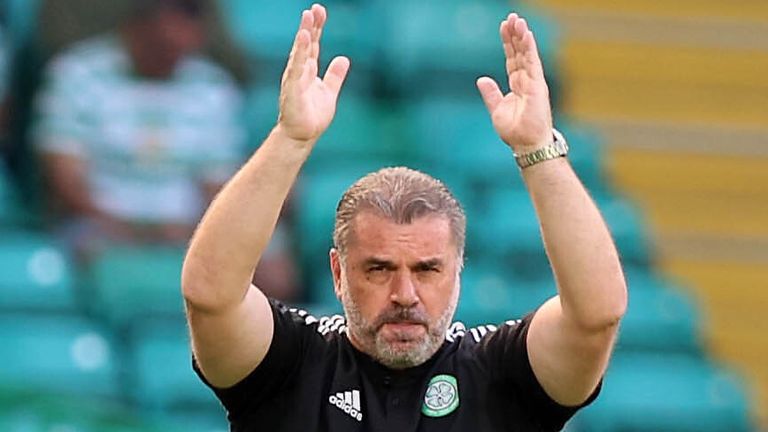 Speaking ahead of Wednesday’s Europa League play-off first leg against AZ Alkmaar, Postecoglou added that he is confident he will have more players in his squad soon.

“I’m very confident we will have players in before the transfer deadline. It’s just a matter of timing and getting things done. It’s not as straightforward as it used to be,” Postecoglou said.

“We are very close to a few deals, I think. We just need to keep doing what we are doing, stay focused and disciplined, and make sure we get the right players in.

“Once we do, it will help us enormously because we are putting a big workload on a core group of players at the moment.”

Postecoglou expects to have Liel Abada back for Wednesday’s match, but Ryan Christie is set to miss out again.

Celtic boss Ange Postecoglou gives a transfer update as he looks to bolster his squad. pic.twitter.com/YoSQMstpbl

Braga are in talks with Manchester City over a loan deal for right-back Yan Couto, who had been a prime target for Celtic earlier this month.

Despite being invited to Celtic Park for their Europa League qualifier with Jablonec last week, the Brazilian remained unconvinced by a move to Scotland.

Sky Sports News has been told a loan bid has been made by Braga and it is believed Couto is interested in a move to Portugal.

Meanwhile, it is understood Manchester City centre-back Ko Itakura is unlikely to move on loan to Celtic. The Hoops were tracking the 24-year-old defender while he was playing for Japan at the Olympics this summer.