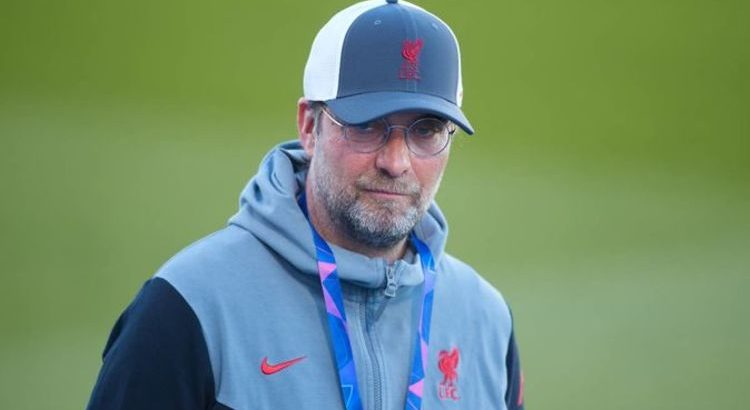 Jurgen Klopp says Liverpool’s activity in the transfer market this summer will not be affected by their fortunes in the Premier League. The Reds are in danger of failing to qualify for next season’s Champions League with five league games left to play.

Liverpool are sixth in the Premier League, four points adrift of Chelsea in fourth ahead of Sunday’s match against Manchester United at Anfield.

Klopp’s side have struggled to replicate their previous success and are 23 points behind champions-elect Manchester City, a year on from claiming a first top-flight title in 30 years.

Injuries to Virgil van Dijk, Joe Gomez and Joel Matip in central defence have caused huge problems, while the club’s form at Anfield has dipped massively in the Covid-19 era.

Liverpool will need to strengthen their squad in the summer transfer window in order to close the gap and re-establish themselves among Europe’s elite, but that task could prove tricky if the club can only offer Europa League football.

The Reds are trying to sign a new centre-back, with a £40million deal for RB Leipzig’s Ibrahima Konate reportedly in the pipeline, along with a permanent move for on-loan Schalke defender Ozan Kabak. 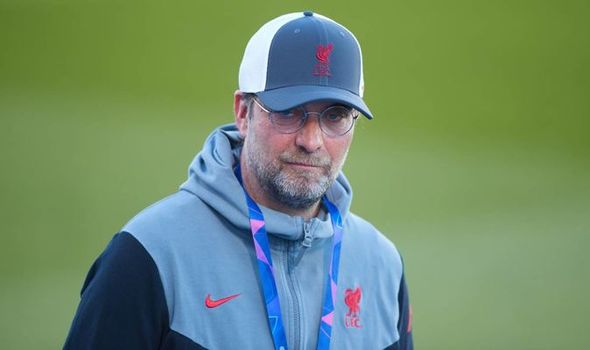 But those are unlikely to be their only dealings this summer, with a replacement for the soon-to-be out-of-contract midfielder Gini Wijnaldum another potential arrival on Merseyside.

Whatever happens, Liverpool are bound to be busy in the off-season and although Klopp understands the importance of qualifying for Europe’s premier club competition, he doesn’t believe it will prove to be a deal-breaker.

“The Champions League is massive, especially financially for the club,” he told reporters in his pre-match press conference on Friday.

“If we cannot make that, that is not good, definitely not.

“But I don’t think it will change anything. The situation was difficult before and it is difficult after. It is always difficult.”

As well as incoming players, Liverpool could face a battle to keep hold of their brightest stars this summer, especially if they miss out on the Champions League.

Top-scorer Mohamed Salah is one who could be tempted by the exit, having refused to rule out a move to Spanish giants Real Madrid or Barcelona earlier this season.

Salah, whose contract expires in the summer of 2023, raised eyebrows on Merseyside when he conducted an interview with Spanish newspaper Marca in March.

When asked if he’d like to try La Liga after featuring in the Premier League and Serie A, he replied: “Why not? You never know what’s going to happen in the future, so maybe one day, yes.”

And asked whether his four-year stint at Anfield was drawing to a close, he added: “It’s not up to me. Let’s see what will happen, but I prefer not to talk about it now.”