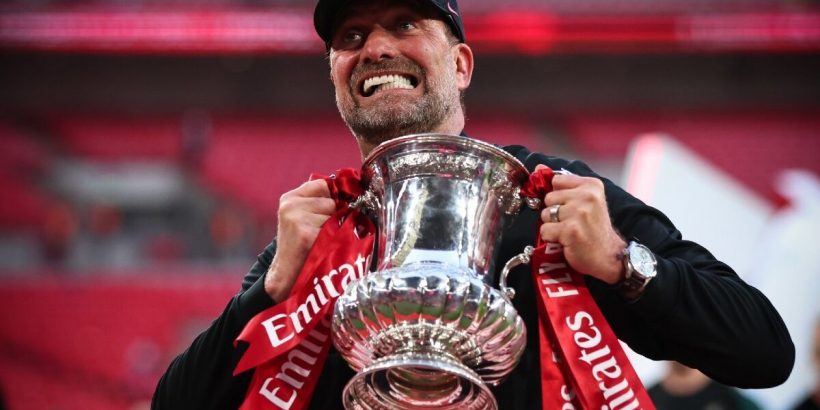 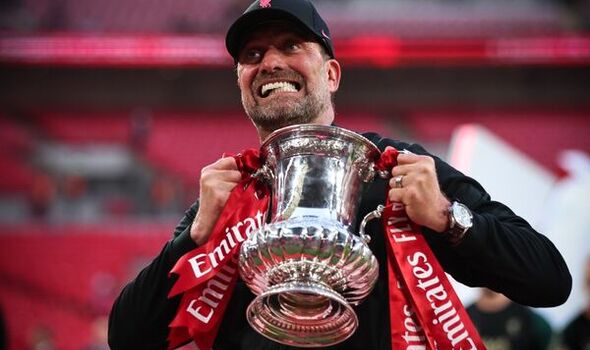 Jurgen Klopp says he wishes he signed Thiago Alcântara four years earlier after the midfielder played an important role in Liverpool’s FA Cup win. The Spaniard joined the club in a £25 million deal from Bayern Munich in 2020. His Anfield career took some time to ignite during an injury hit first season. However, he has become a crucial controlling influence in midfield this year and scored the second Reds penalty in the 6-5 shootout win.

“There are so many special stories,” Klopp said in his post-match interview. “After the game I said to Thiago, if I had known what a player you are, I would have signed you four years earlier.”

The pair were quick to share a joke on the matter. “He said to me, ‘you taught me running’,” the German laughed. “He could obviously already play football pretty well but he learned running in Liverpool, I take that.”

The Liverpool boss was also keen to praise the other members of his cup winning team after the match. “We have now won both domestic cups, that really is special,” Klopp explained. “Trent Alexander-Arnold is the youngest player in the history of the Premier League to have won all six major trophies, at 23, the youngest, incredible.”

The team’s captains, Jordan Henderson and James Milner, were also singled out for accolades. The English midfielders are regularly cited as the two key leaders within the Liverpool dressing room, setting the high standards that are followed by their teammates.

“Jordan Henderson’s is obviously a special story,” Klopp said. “It’s also really cool to see James Milner, at a quite advanced age, having such an impact on a football team.”

However, the final success was not all plain sailing for the Anfield side as they continue to chase an unprecedented quadruple. Key stars Mo Salah and Virgil Van Dijk were forced off with injuries and are now doubts for the Premier League run in and the Champions League final.

Liverpool will be reliant on favours from Manchester City’s next two Premier League opponents, West Ham and Aston Villa, if they are to stand any chance of quadruple glory. However, FA Cup success was the perfect way for the Reds to kickstart their busy fortnight.